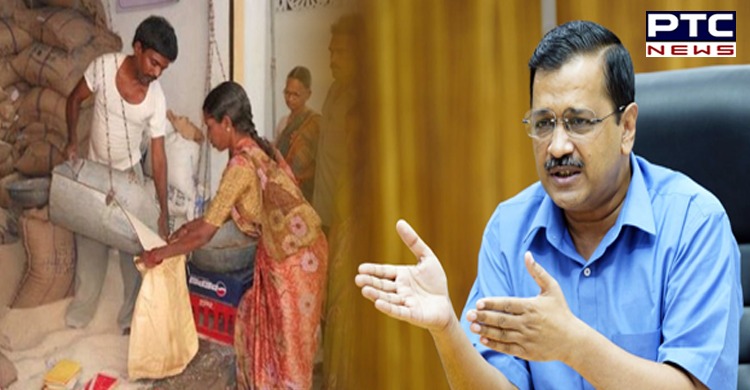 Delhi Chief Minister Arvind Kejriwal on Saturday announced the extension of free ration scheme for the next six months (May 2022).

Arvind Kejriwal said inflation in the country was 'at its peak' and many people were unable to manage even two meals a day. Several lost their jobs amid the Covid-19 pandemic, he added. 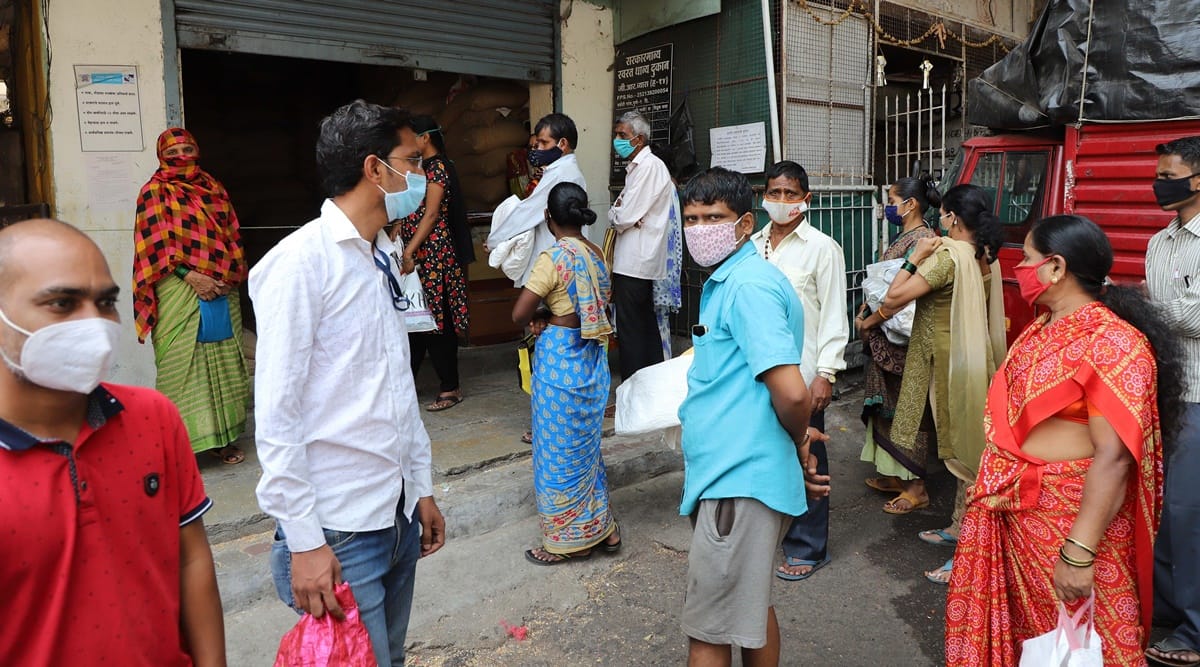 "Inflation is at its peak. The common man is struggling to manage even two square meals a day. Many have lost their jobs due to Covid-19. The Prime Minister, please extend the scheme of supplying free ration to the poor by six months. The Delhi Government is extending its free ration scheme for the next six months," he said in a tweet in Hindi.

The Delhi Chief Minister also wrote a letter to Prime Minister Narendra Modi on Saturday urging the Centre to extend the free ration scheme for the next six months. 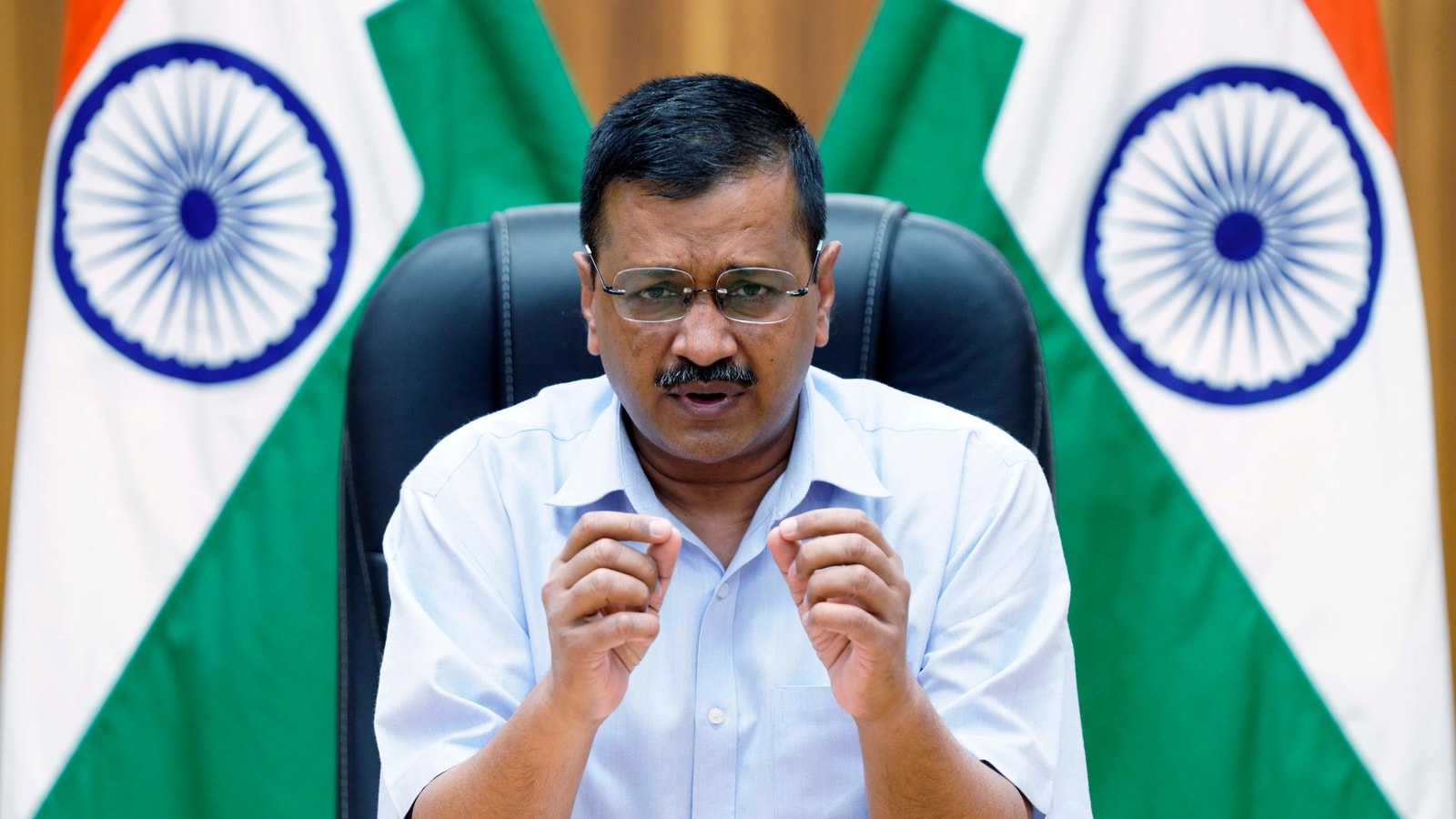 PM-GKAY is a food security welfare scheme that was envisaged by the Prime Minister to provide assistance and help mitigate the economic impact of Covid-19.

Under the PMGKAY, 5 kg per person additional food grain is given to all beneficiaries covered under the National Food Security Act.