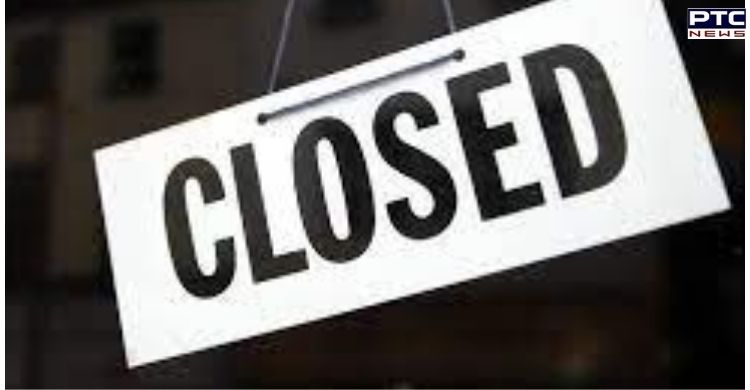 A Delhi restaurant that allegedly denied entry to a saree-clad woman has been issued a closure notice by the South Delhi Municipal Corporation for operating without a proper trade licence. The owner has also confirmed shutting the operations.

SDMC officials on Wednesday said a closure notice was issued to Aquila Restaurant at Ansal Plaza in Andrews Ganj for operating without a valid licence. 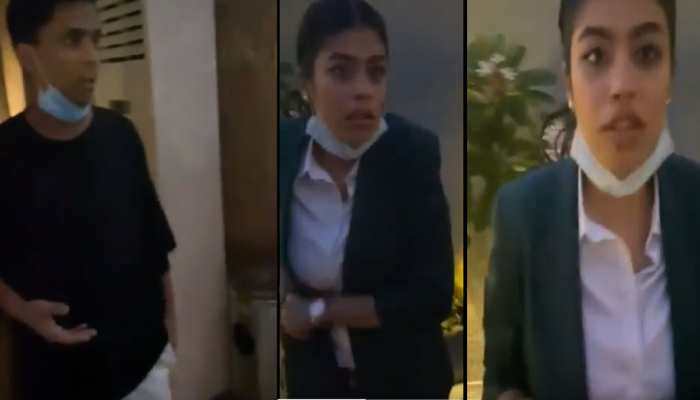 The September 24 closure notice said the area public health inspector found during a check on September 21 that the facility had been running without a health trade licence and under unhygienic conditions. It also flagged encroachment on public land.

The site was again inspected on September 24 and the trade was found running under the same condition. "You are directed to close the trade within 48 hours of the receipt of this notice, failing which suitable action, including sealing, will be taken without assigning further notice,” the SDMC notice issued to the restaurant owner said.

In his response on September 27, the owner said, “I have closed-down the above said trade immediately and I shall not run the same trade without SDMC trade licence under insanitary condition from health point of view and create nuisance.” In a social media post last week. a woman had alleged she was refused entry in the south Delhi restaurant because she was wearing a saree. The woman had also posted a short video of her argument with the restaurant staff, alongside a couple of pictures of herself in the saree. Later, the restaurant claimed that the incident was “misrepresented”. 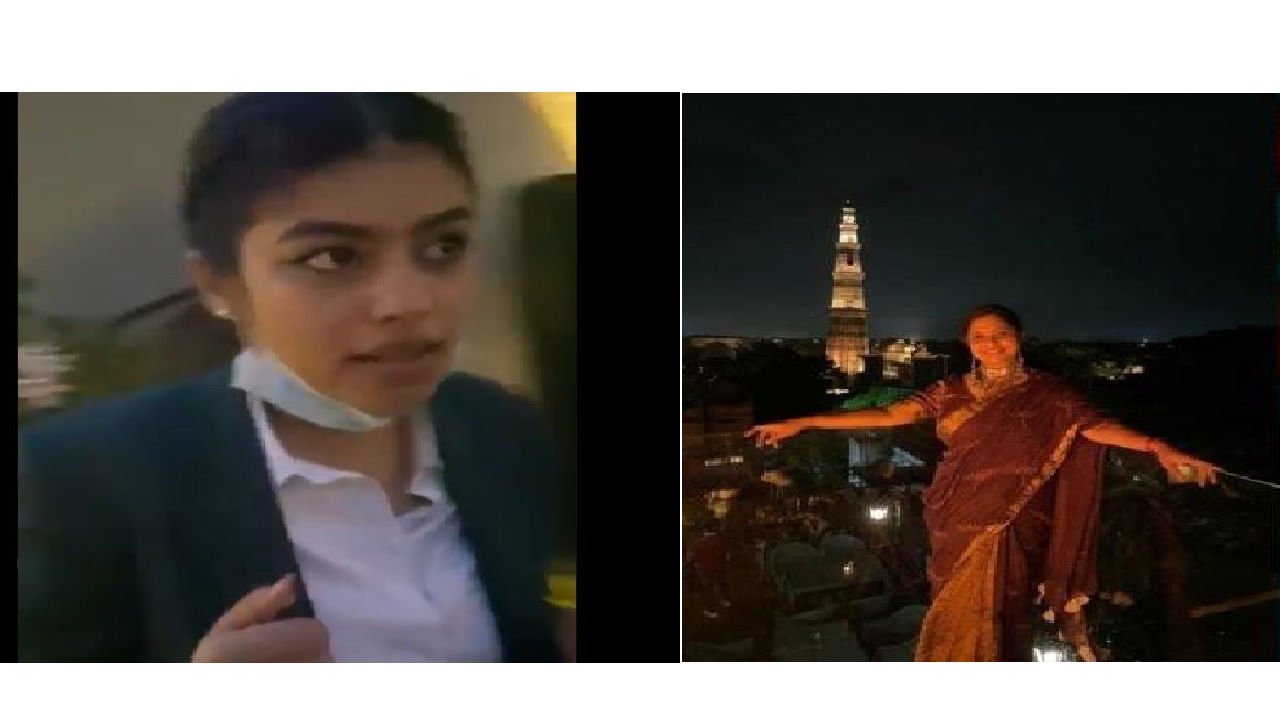