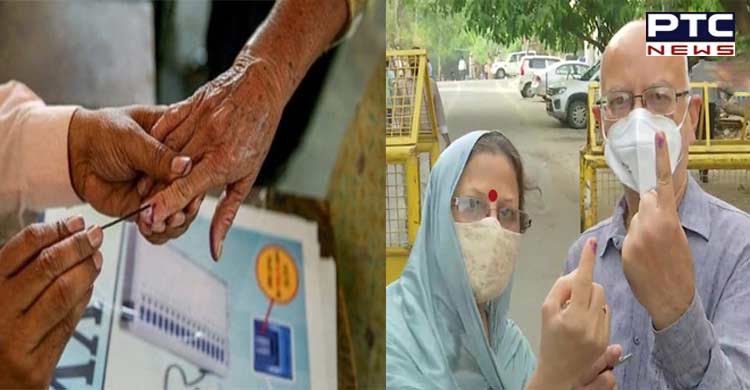 New Delhi [India], June 23: Polling for the bypoll on the Rajinder Nagar seat of the national capital is underway where Aam Aadmi Party and Bharatiya Janata Party are in a direct battle.

The seat remained vacated after the Aam Aadmi Party's (AAP) Raghav Chadha was nominated for the Rajya Sabha from Punjab on March 21. the Kejriwal government has been criticised by the Opposition for its liquor policy. 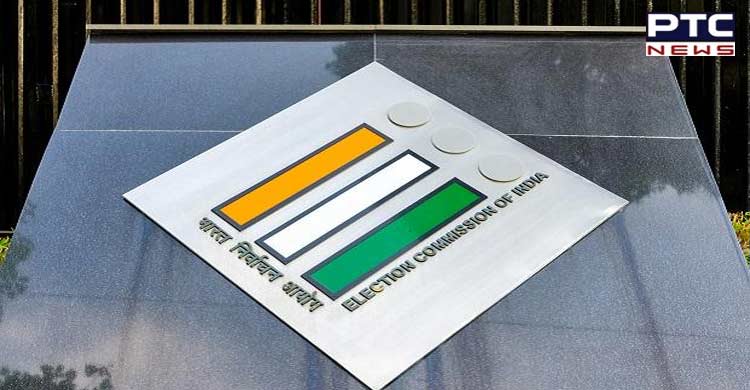 The Chief Electoral Officer Delhi, Ranbir Singh, on Wednesday has appealed to the voters of Rajinder Nagar Constituency to serve the democracy by casting their valuable vote on the polling day, said a press release. 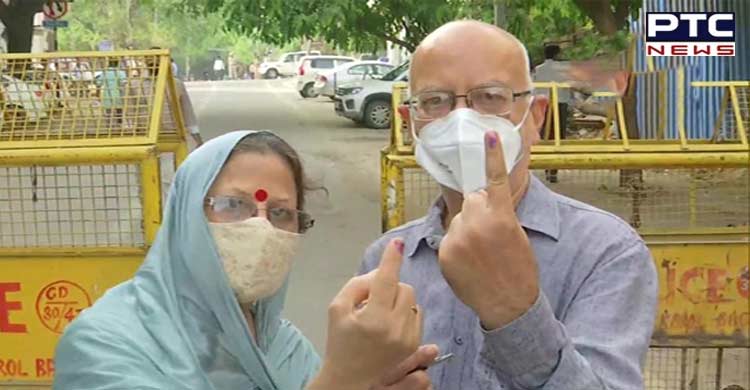 According to the voters, they have mainly voted considering the issues of water, electricity and sanitation.

"One party has given proper attention to the issues of water and electricity, but our main concern this time is that of sanitation. There is no cleanliness on the roads. Any of our problems, be it the need to change the line of swear or pipe, earlier immediate action was taken, hence we do not have any complaints regarding that," one of the voters said.

"The problems get easier to be resolved if all the departments are under the control of the same party, instead of two (water and electricity) being with one and the third one (cleanliness) with another," he added. 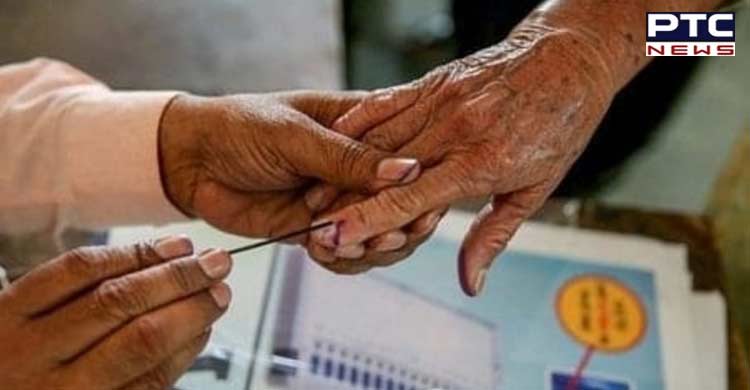 Expressing satisfaction with Arvind Kejriwal-led AAP in Delhi, another voter said, "Cleanliness and water are the main concerns here, else everything is going good with the current ruling party (AAP) in Delhi."

The total number of voters in the Rajnder Nagar constituency are 1,64,698 comprising 92,221 Male; 72,473 Female; and four Third Gender Voters. There are 591 PwD Electors, 39 Visually Impaired Electors, and 64 Service Voters.

More than 1.64 lakh voters are eligible to vote at as many as 190 polling stations that will be in place at 21 locations for the MLA election. The counting of votes for the Rajinder Nagar Vidhan Sabha by-election will take place on June 26.