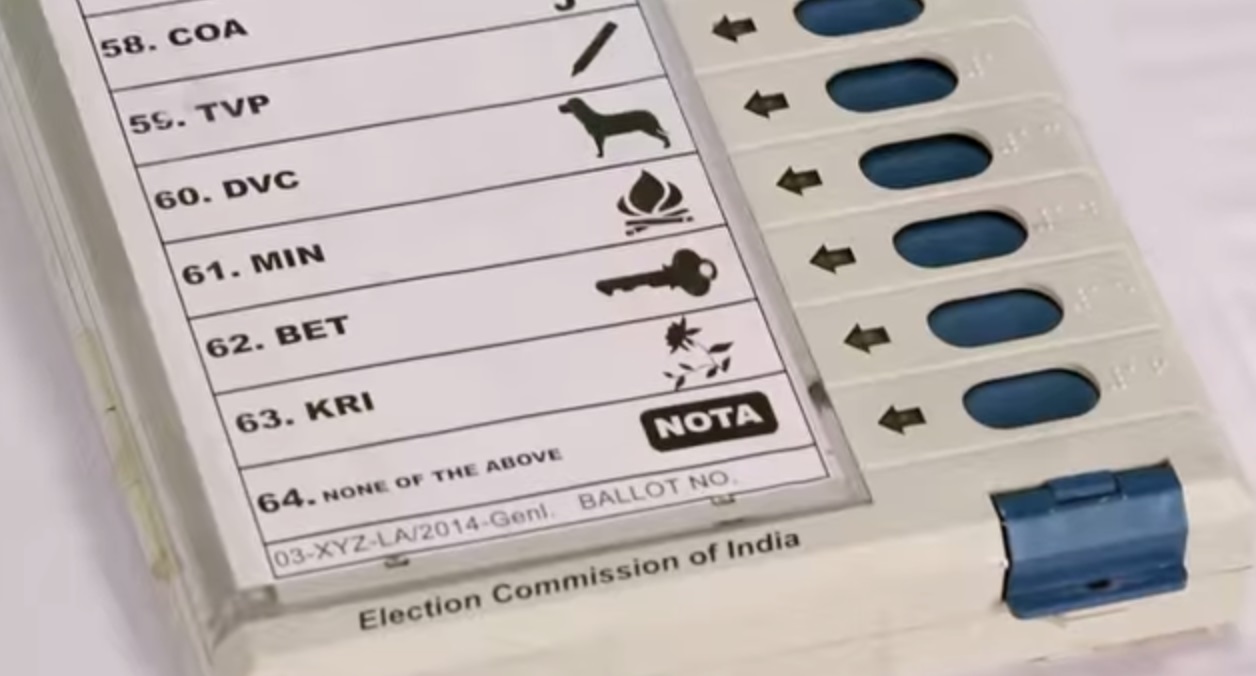 New Delhi: The Election Commission today rejected as "baseless and wild" the charge of BSP supremo Mayawati that the electronic voting machines (EVMs) were tampered with and asserted these were "fully tamper-proof".

In a strongly-worded statement, the commission said, "Baseless, speculative and wild allegations are being made which deserve to be rejected."

The sharp reaction of the poll panel came after Mayawati and Chief Minister Arvind Kejriwal claimed that the machines were tampered with in recently concluded Assembly elections in five states.

The poll panel said it did not receive specific complaints or concrete material from political parties and candidates about alleged tampering of the EVMs during the election process, asserting that it is "fully satisfied with the integrity of electoral process using EVM".

It said the BSP's representation on EVM tampering was without any specific allegation and it had rejected the claim of the party. It did not mention Kejriwal in its statement.

"Such concerns about alleged tamperability of ECI-EVM have been raised earlier also since their introduction including before high court and the Supreme Court.

"These allegations have been dismissed. ECI unequivocally reiterates that given effective technical and administrative safeguards, EVMs are not tamperable and integrity of electoral process is preserved," it said.

The EC's rebuttal came a day after Mayawati said she will move court against the alleged tampering of the EVMs.

Kejriwal too had alleged that the EVMs may have been tampered with in Punjab. "It is about the credibility of the Election Commission and the faith of people in the electoral system. We have strong prima facie evidence of foul play," he had said.

Former CECs M S Gill, V S Sampath and H S Brahma told PTI that the machines are "reliable and tamper-proof" and political parties should not question their reliability if they lose elections.