ECI must take notice of corrupt practices by AAP: SAD 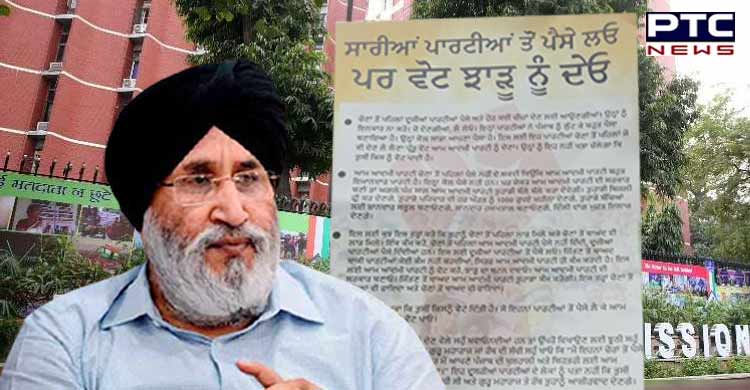 This came after an alleged pamphlet started making rounds on social media which stated "Take money from all the parties but vote only to AAP". 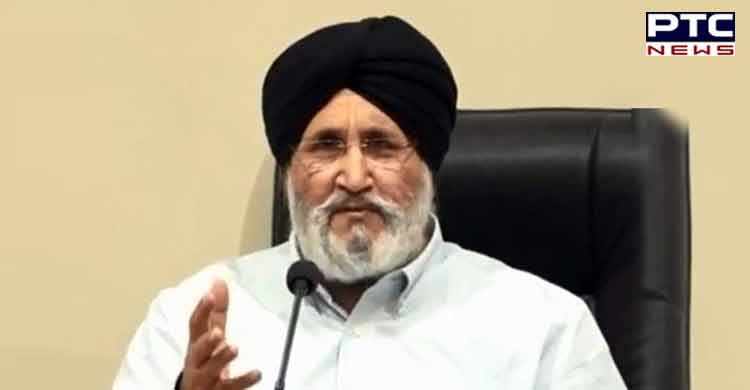 It comes a day after the Election Commission of India announced the schedule for the upcoming Assembly elections 2022 in Punjab, Uttar Pradesh, Uttarakhand, Goa, and Manipur. 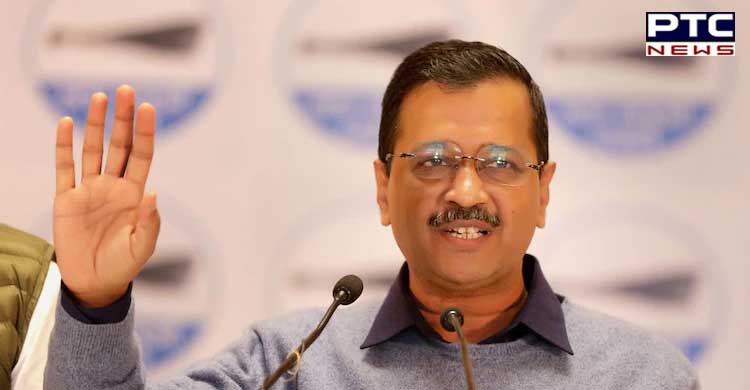 After the enforcement of the Model code of conduct, Punjab Chief Electoral Officer Karuna Raju immediately held a meeting with DCs-cum-DEOs and CPs/SSPs and issued directions to strictly implement the Model Code of Conduct and ensure its compliance in letter and spirit. 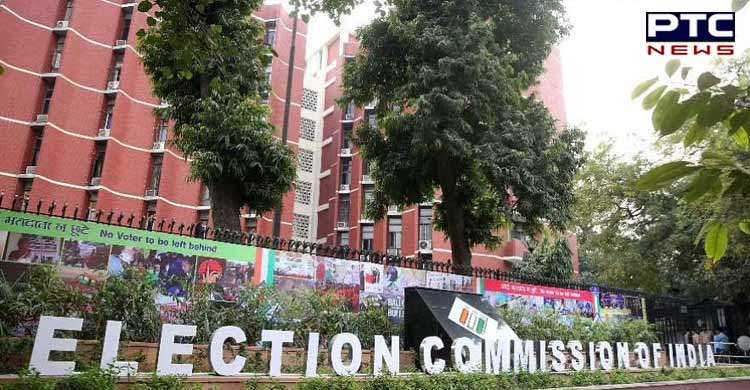 The counting of votes in all states will take place on March 10.