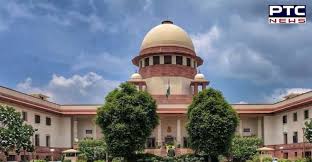 New Delhi, 3 June: The Supreme Court ruled on Friday that each protected forest and national sanctuary must have a one-kilometre eco-sensitive zone surrounding the notified area.

The Supreme Court further ordered that mining be prohibited within national wildlife sanctuaries and national parks. It also restricted the construction of any permanent structures within the ecosensitive zone. These were among the several directives issued by the Supreme Court in the case of protected forests. 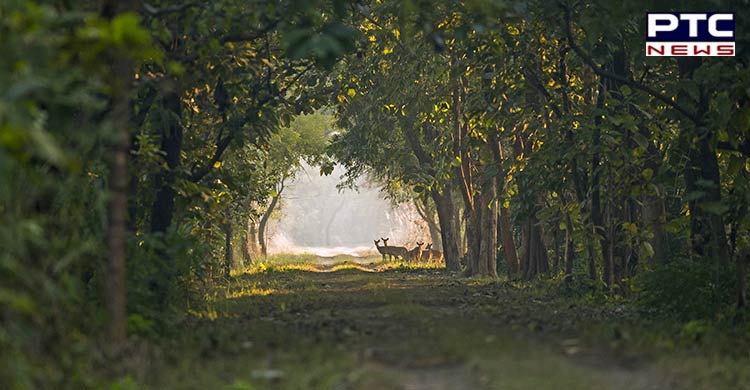 The court was dealing with matters including ecological imbalance, forest protection and conservation throughout the country, wildlife protection, a ban on tree felling, and the fall of underground water levels. 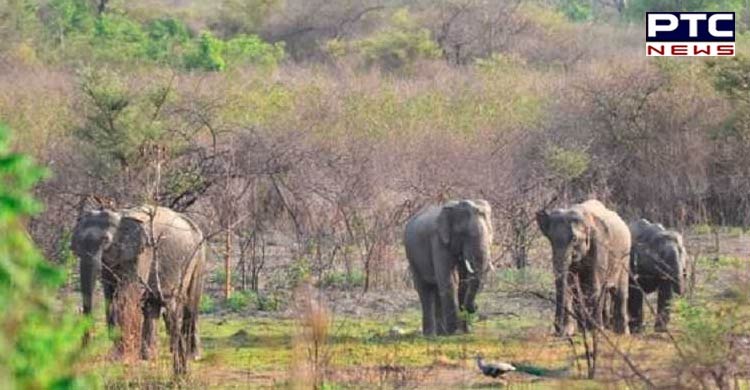 The Apex Court further stated that each state's chief conservator of forests must compile a list of existing constructions inside the eco-sensitive zone and submit a report within three months. 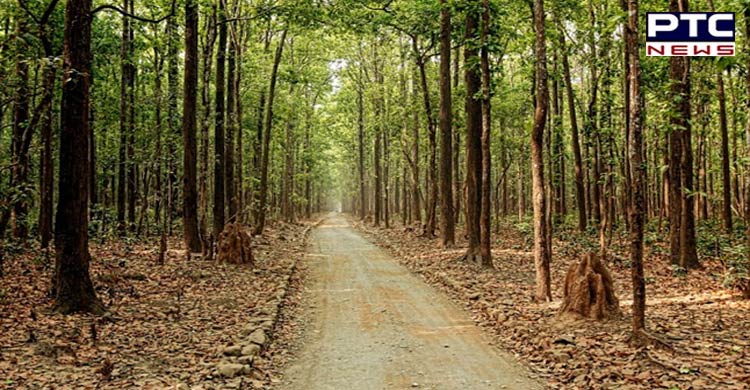