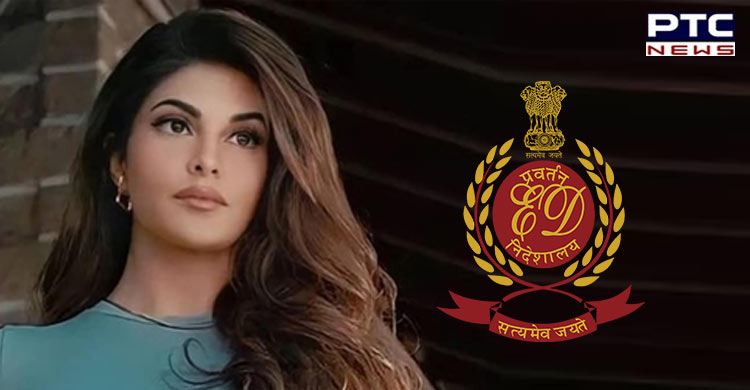 The Bollywood actor appeared before the ED headquarters, after the summons of a federal agency to record her statement in the case. The development comes nearly two months after the ED attached assets worth Rs 7.27 crore of Fernandez in April end in the case registered under the Prevention of Money Laundering Act (PMLA), 2002.

The investigation into the tracing of criminal proceeds is now underway, and Fernandez has already been questioned in the matter.

The ED is investigating a number of people who are either directly or indirectly involved in this case.

According to reports, the agency is investigating the possibility that money was invested abroad by conman Chandrasekhar, who is accused in 21 cases.

This case registered with ED is based on an FIR lodged by the Delhi Police's Economic Offences Wing (EOW) against Chandrasekhar, who was contacting people by spoofing calls to dupe them as the numbers reflecting on their phones seemed to be from government officers and he claimed to be a government officer offering help people for a price.