Emergency ambulance staff to go on a strike on May 25

Employees of the 108 and 102 emergency ambulances will go on a strike on Wednesday and declared that they will stop working if their demands are not met.

Pashupatinath Distributors Private Limited, situated in Patna, currently operates the ambulance service. Since its inception in 2010, the GVK-EMRI has operated the services for more than a decade. 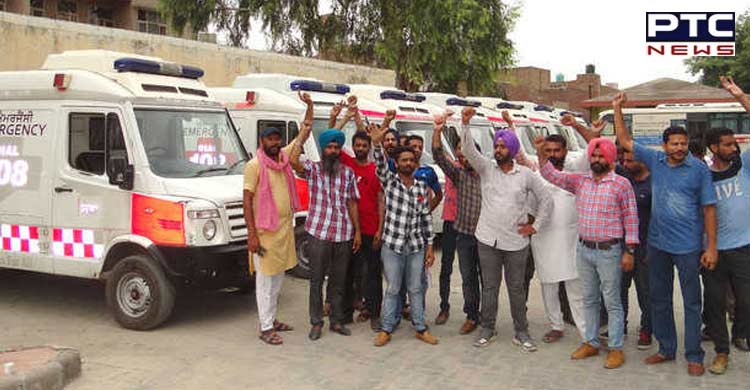 Purnachand, president of the 108 Employees Union, stated that the GVK-EMRI firm, which previously ran the activities, has not yet cleared the employees' pending dues and allowances.

“The payment of arrears to the employees since 2015 is still pending,” he said.

There are about 1,200 employees, including drivers, support staffers, call centre executives, emergency medical technicians and response officers providing their services.

He stated that the union has informed the deputy commissioners of the district about the strike through a memorandum but hasn’t heard from the state government or the health department as of yet. 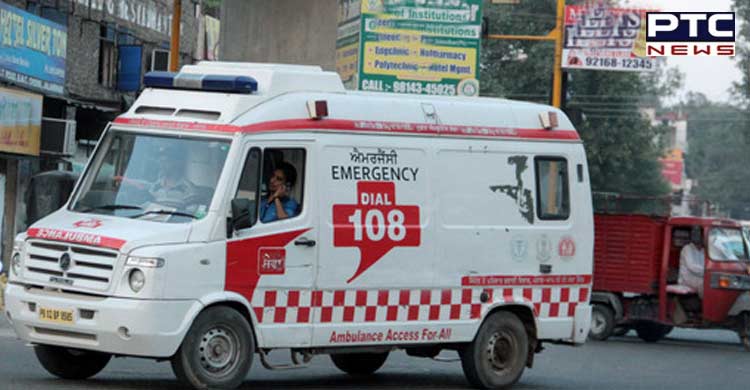 “If we don’t get any response, all the employees will cease work from 8 pm on Wednesday,” he said.

He claims that the new company is similarly exploiting its workers. While the personnel of the old GVK-EMRI company were being laid off, the PDPL hired their services.

He said that the firm has yet to schedule the 150 employees who worked at the facility when GVK-EMRI was in charge.

The new business isn't even following the labour laws. Employees should be paid at least Rs 18,000 per month as a minimum wage, but most are paid far less, pushing Chand to start a protest. 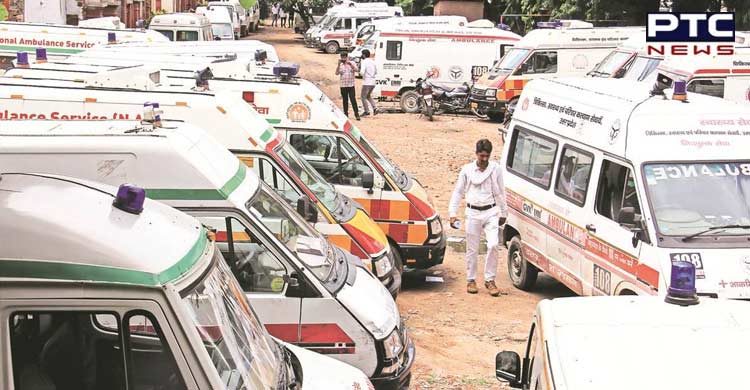 Meanwhile, the PDPL representative could not be contacted for a response.