Actor Anushka Sharma is favourite of this cricketer and not Virat Kohli! 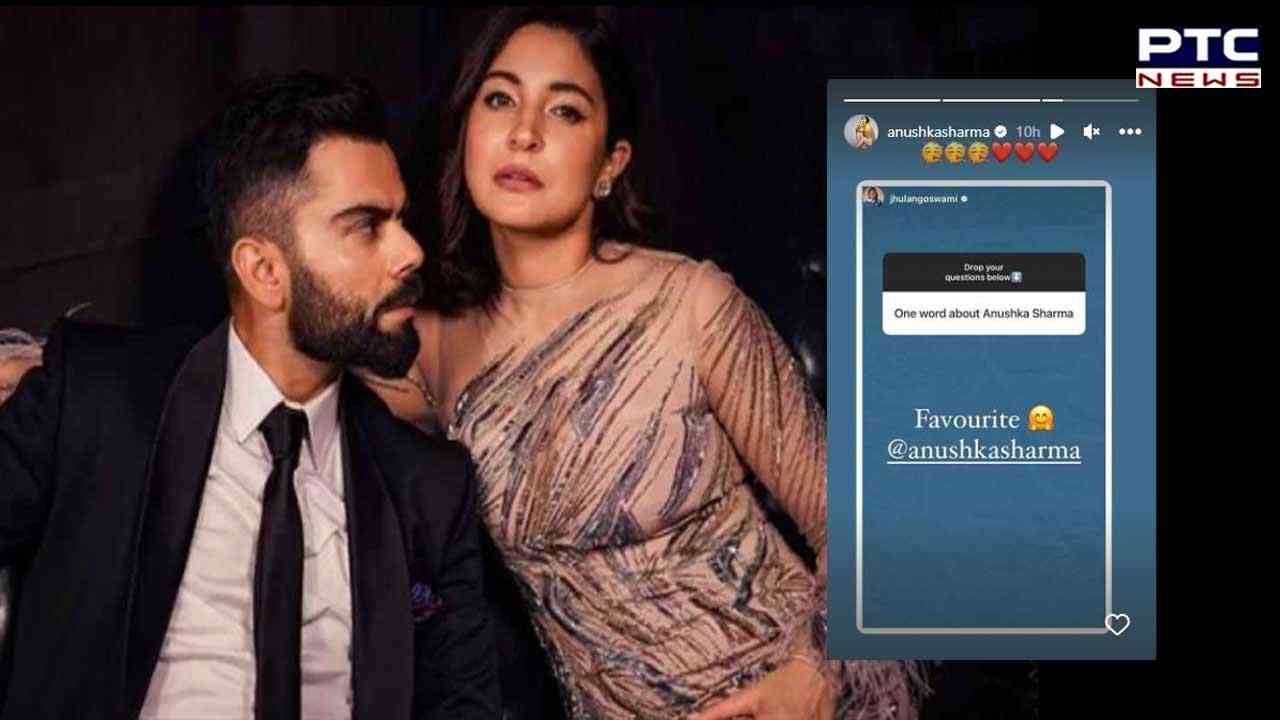 Mumbai, November 17: Bollywood actor Anushka Sharma is undoubtedly one of the best actors in the Hindi film industry and she has been ruling the hearts of millions of her fans with her amazing performances and down-to-earth nature. From romantic comedies to hardcore suspense thrillers, Anushka has delivered some impactful performances over the years and she will be next seen in the biopic of former Indian cricketer Jhulan Goswami.

On Wednesday, cricketer Jhulan Goswami took to her social media account and started an "Ask Me Anything" session in which a fan asked her to drop one word for actor Anushka Sharma, to which she answered, "Favourite". The 'Zero' actor also shared the story and dropped happy and red heart emoticons.

Meanwhile, Anushka Sharma was recently spotted with her hubby Virat Kohli at the Mumbai airport where the duo wore matching black pants and white t-shirts, and the main thing which caught the eyeballs of the paps and 'Virushka's' fans was the letter 'A' written on Virat's sweater attached to a red heart.

Soon after the pictures were out they got viral on social media and fans hailed the couple for their romantic gesture.

Meanwhile, on the work front, Anushka was last seen in the romantic drama film 'Zero' alongside Shah Rukh Khan and Katrina Kaif. She will be next seen in 'Chakda Xpress.'' 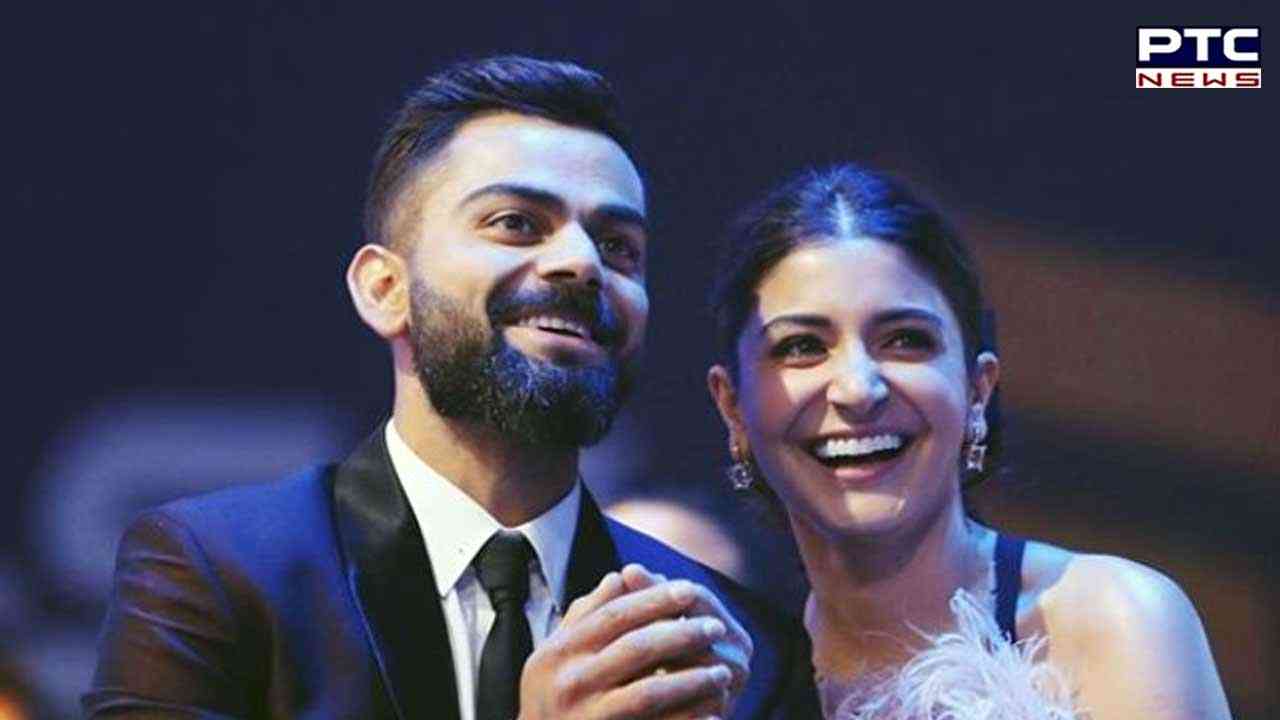 Directed by Prosit Roy, 'Chakda Xpress' is a sports biopic film based on the life of former Indian cricketer Jhulan Goswami, which will stream exclusively on Netflix. The 'Ae Dil Hai Mushkil' actor will be portraying the role of a cricketer for the first time in her career.