I was lost after the success of my first film 'Vicky Donor': Yami Gautam 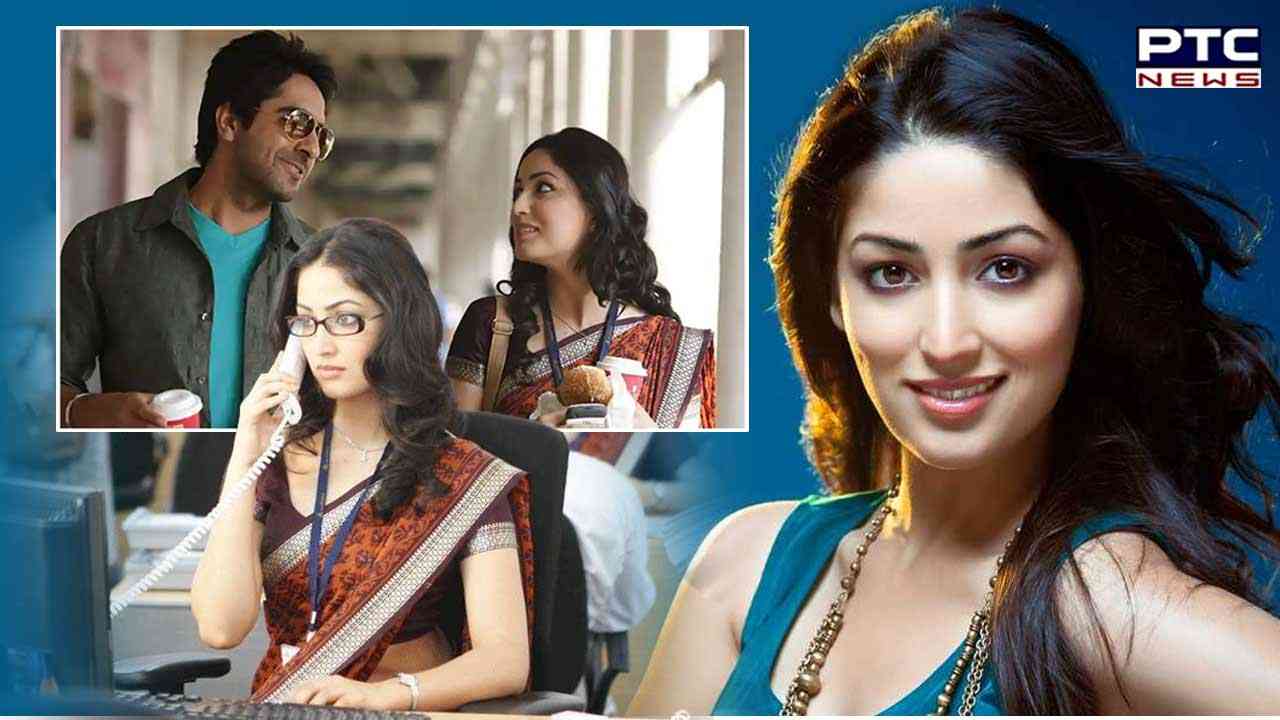 Goa , November 24 : Life is not a bed of roses, neither it's full of thorns -- this pretty much sums up Bollywood diva Yami Gautam's acting journey for the past 10 years.

Yami began her career in acting with a lead role in daily soap Chand Ke Paar Chalo and further did more shows like Raajkumar Aaryyan and Yeh Pyaar Na Hoga Kam. It was 2012 when she actually started her Bollywood journey with the hit film 'Vicky Donor', which also marked the debut of Ayushmann Khurrana, and since then she has been putting her best foot forward.

Films like Badlapur, Kaabil, Uri: The Surgical Strike, Bala and Thursday worked in her favour while films like Total Siyaapa, Sanam Re, Jooniyat, Batti Gul Meter Chalu and Ginny Weds Sunny failed to impress the audience.

Looking back at her journey so far, Yami, with a big smile on her face, told media sources "My journey is still on...I have faced loads of ups and downs but it's all worth it in the end."

She also recalled the time when she felt lost right after the success of her debut film.

"Right after my first film, in fact right after the success of the film I did feel lost...I did not know which way to take..I was not able to connect to the opportunities I was receiving at that time...'Do I stay without work or do I take these opportunities and still try,' all these thoughts used to linger in my mind...it took me a while to understand my own self and how to channelise my voice," Yami said.

"I had to rediscover myself to understand what's my purpose of coming all the way here and leaving my hometown," she added.

Speaking about Yami's upcoming projects, she will be seen in a thriller titled 'Lost', which was screened at the 53rd International Film Festival of India.