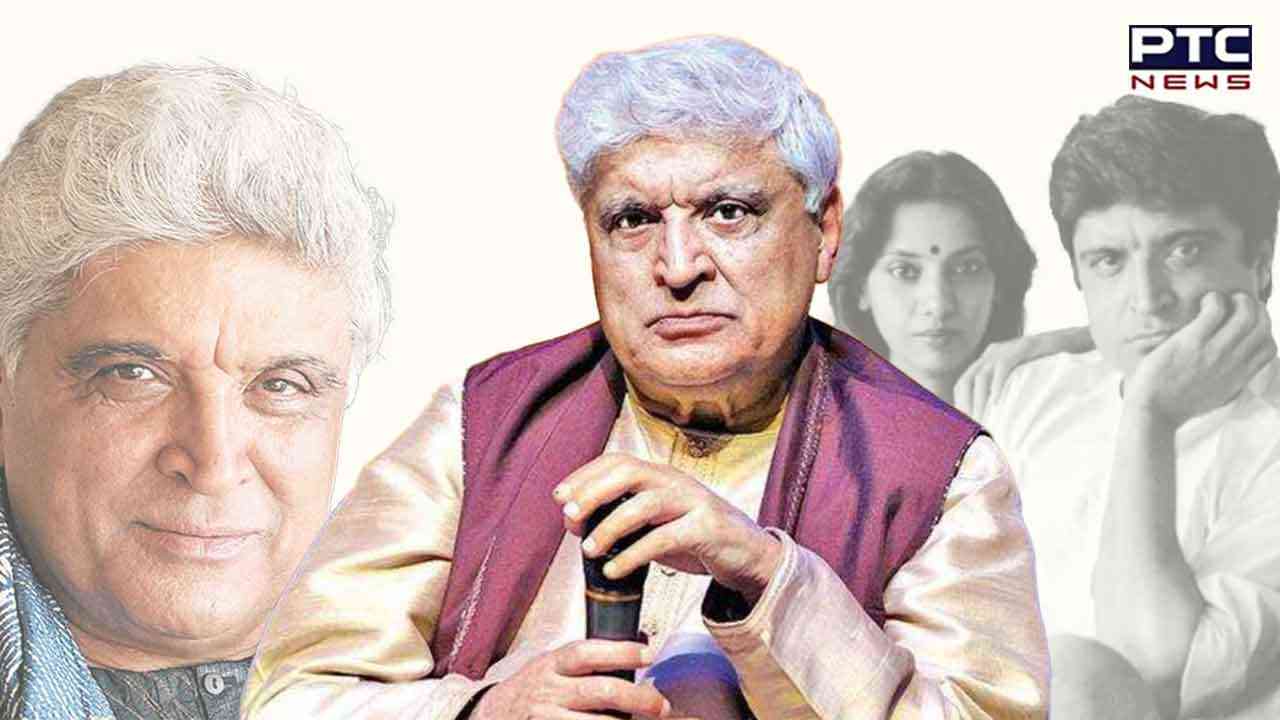 Mumbai, January 17: Bollywood lyricist Javed Akhtar, who has penned a string of classics turned 78 on Tuesday.

Helmed by Ramesh Sippy, the action-adventure film was released in 1975. It starred Amitabh Bachchan, Dharmendra, Hema Malini, Amjad Khan, Sanjeev Kumar and Jaya Bachchan in the lead roles and was declared a blockbuster hit.


Directed by Chandra Barot, the film penned by Salim-Javed, was released in 1978. Amitabh Bachchan played Bombay underworld Don and his lookalike simpleton Vijay in the movie.


The sci-fi superhero film 'Mr India' is considered one of the best films ever made in Indian cinema and featured Anil Kapoor, Sridevi and Amrish Puri in the lead roles.

'Mr. India' tells the story of a poor but big-hearted man (Anil) who gives shelter to orphans. After discovering his scientist father's invention of a device that would make its user invisible, he fights to save the children and the country from a villain named Mogambo, an unforgettable portrayal by late actor Amrish Puri. 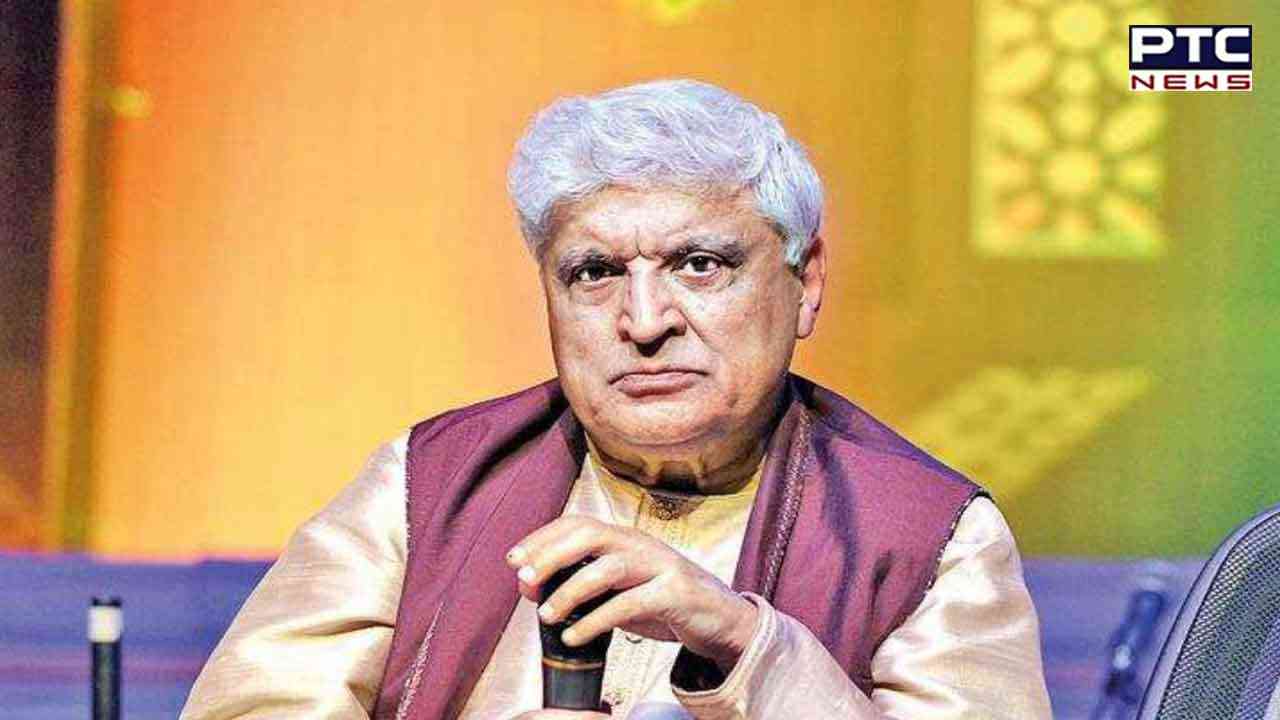 
The film featured Amitabh Bachchan, Shashi Kapoor, Neetu Singh and Praveen Babi in the lead roles and was helmed by Yash Chopra. This iconic movie is famous for its classic dialogues and the temple sequence. It's the story of two brothers who struggle to survive in Bombay's slums and finally find themselves on opposing sides of the law.


Zanjeer is the film that gave Amitabh Bachchan the 'angry young man' title and also led him to stardom in the 1970s. Helmed by Prakash Mehra the film also starred Jaya Bachchan and Pran in the lead roles.