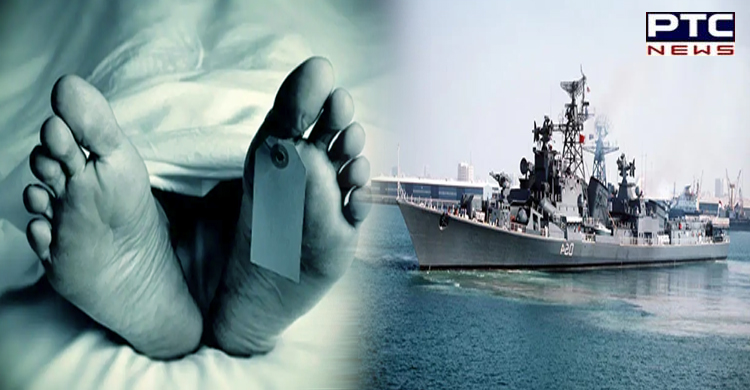 Three Navy personnel have been reportedly killed on Tuesday after an explosion in an internal compartment onboard destroyer INS Ranvir at Naval Dockyard Mumbai.

"Three naval personnel died today at Naval Dockyard Mumbai as a result of injuries caused by an explosion in an interior compartment onboard INS Ranvir," the Navy said in a statement. 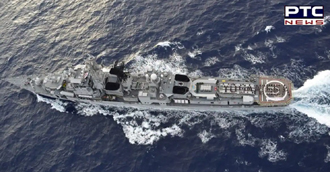 “The ship's crew responded immediately and quickly brought the situation under control. No major material damage has been reported,” the Navy stated.

INS Ranvir was on cross coast operational deployment from the Eastern Naval Command since November 2021, said Navy in a statement adding, it was due to return to base port shortly. 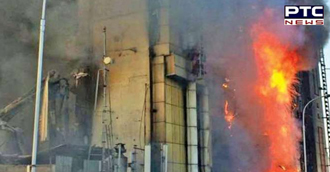 The ten other Navy personnel, according to authorities, suffered minor injuries and were treated at the Naval Hospital. 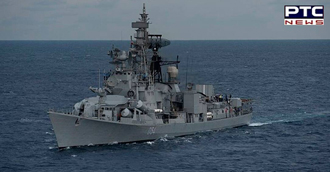 An inquiry has been ordered into the cause.

INS Ranvir was commissioned in 1986 and is a modern version of the Rajput Class destroyers of the Navy, making it the first of the Ranvir class. Other is INS Ranvijay.