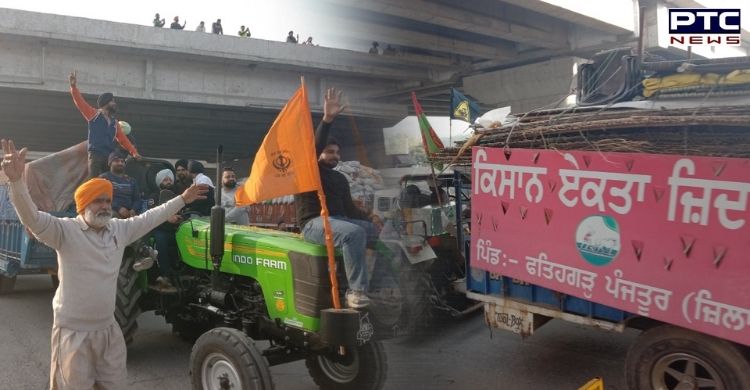 After the farmers received a formal letter from the Centre agreeing to their pending demands on Thursday, farmers at Delhi borders expressed their happiness and prepare to return to their homes after calling off their protest against the farm laws.

Manpreet Singh, Executive Member of Bharatiya Kisan Union (BKU) Punjab said, "We have won this battle after the struggles of a year-long protest. We are happy that the Central government has agreed to fulfil our pending demands. We are doing packing here and will return to our homes at 9 am on December 11."

"However, we will not celebrate the victory because our CDS Bipin Rawat has lost his life in Tamil Nadu helicopter crash," he said.

Meanwhile, Harvinder Singh, General Secretary of BKU expressed grief over the death of all those 700 farmers who lost their lives in this year-long protest.

"We are disappointed that our 700 farmers died during this protest. The Centre has not said anything for them. When any higher rank official loses his life, the government gives special treatment to them. But it did not happen in the case of farmers. I want this kind of treatment should also be given to all 700 deceased farmers," Harvinder said.

Further, Harvinder said that the farmers did not become hurdles to the travellers passing by. 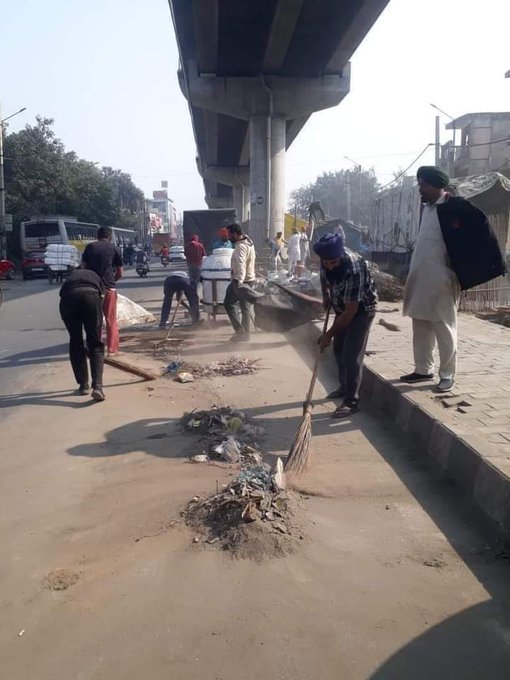 "We never created any problem or stopped travellers passing by. Traffic was moving as usual. The traffic was disturbed only when Andolan took place. I hope that the Centre will take care of farmers in future as well," he added.

Gurvinder Kaur, mother of a protester at Singhu border said, "My son has been protesting here since the beginning of this agitation. We are happy that we won this battle after a lot of struggle. The Central government has taken a good decision."

Farmers, who have been protesting against the three farm laws on different borders of Delhi since November 26 last year, announced on Wednesday that they are suspending their year-long agitation and would vacate the protest sites on December 11.