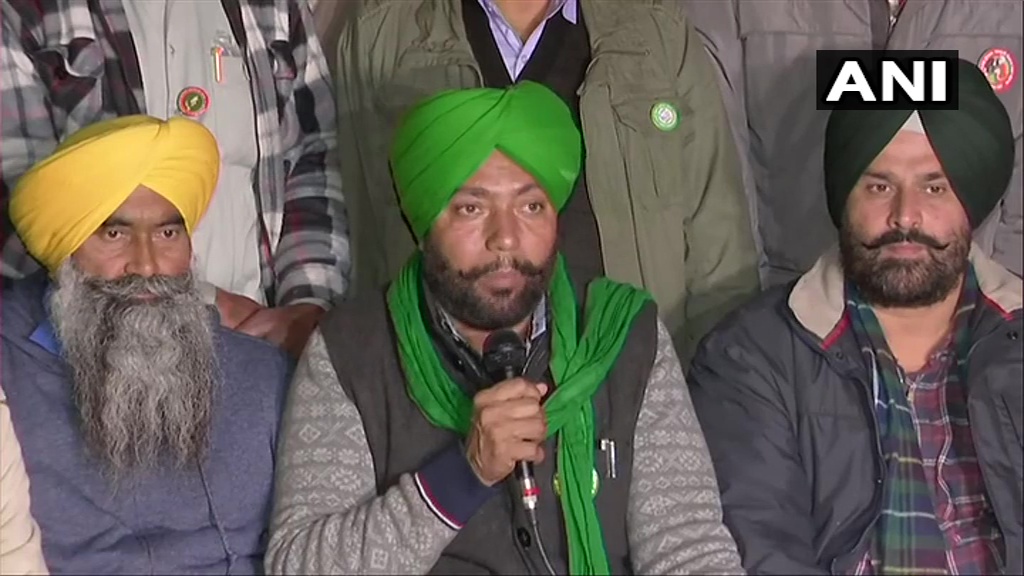 The farmers’ agitation for repeal of three agriculture laws introduced by the Union government is still on. Farmers from Punjab, Haryana and other states are protesting at various borders in Delhi in the bitter cold and demanding repeal of these laws.

They held a press conference today where they said that if the Government does not take the farm bills back, they will celebrate Lohri on Jan 13th by burning copies of Farm Laws. They also said that they will celebrate Kisan Diwas on 23rd Jan on the occasion of Netaji Subhash Chandra Bose birth anniversary.

They also stated that so many farmers are dying of cold here at the protest in Delhi and the Government is not taking it seriously. The farmers also mentioned the Sugarcane rate demand letter which they said hasn't been considered by Punjab Govt. 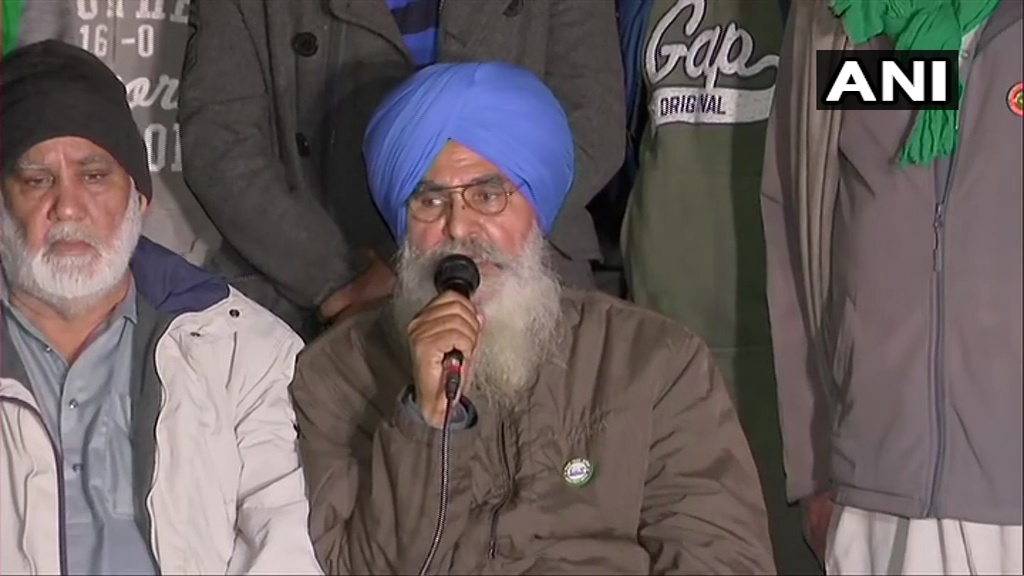 "Today is 37th day, govt should leave its stubbornness. We won't go back till laws are taken back. It's disappointing that farmers are losing their lives. So many farmers are braving the cold yet the govt is not taking it seriously," said Onkar Singh, Farmers' Leader at Singhu border. 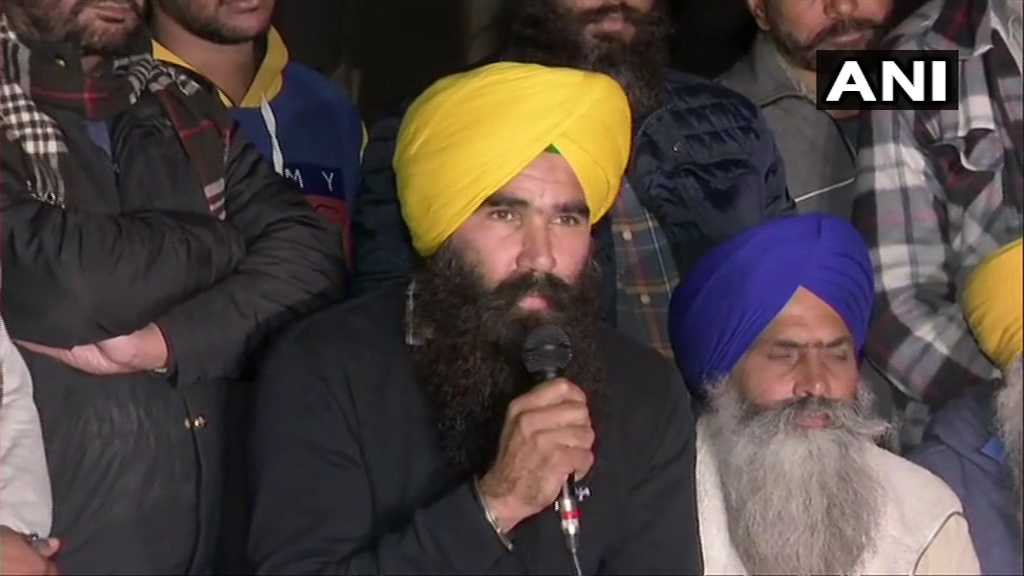 "Sugarcane rate demand letter was given to Punjab Govt, but 1.5 months have gone by & Punjab Govt hasn’t responded. Punjab CM said notification was issued within 1 week. We appeal to Punjab govt to look into the matter," Jangvir Singh, Farmers' leader\

Harmeet Singh Kadian, Farmers' Leader said, "We will demand repealing 3 Farm laws in our meeting tomorrow with govt... It's been raining, so we're trying to get waterproof tents although they're not upto govt standard. We're trying to arrange blankets and warm water for women & elderly" 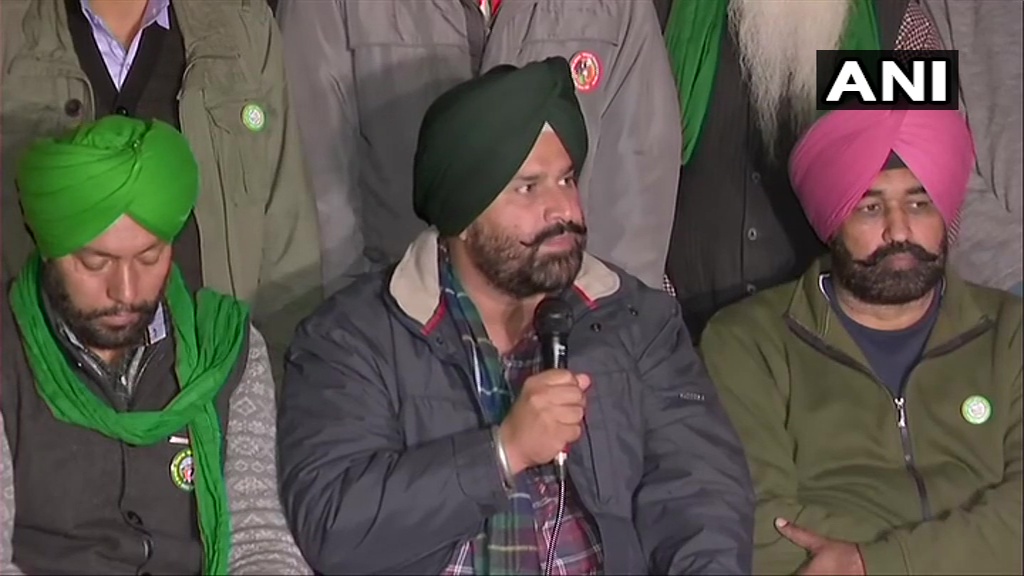 However, the Centre and farmers’ leaders are yet to take a decision on three farm laws. The seventh-round of meeting to discuss the same will be on Jan 4th at 2 pm.