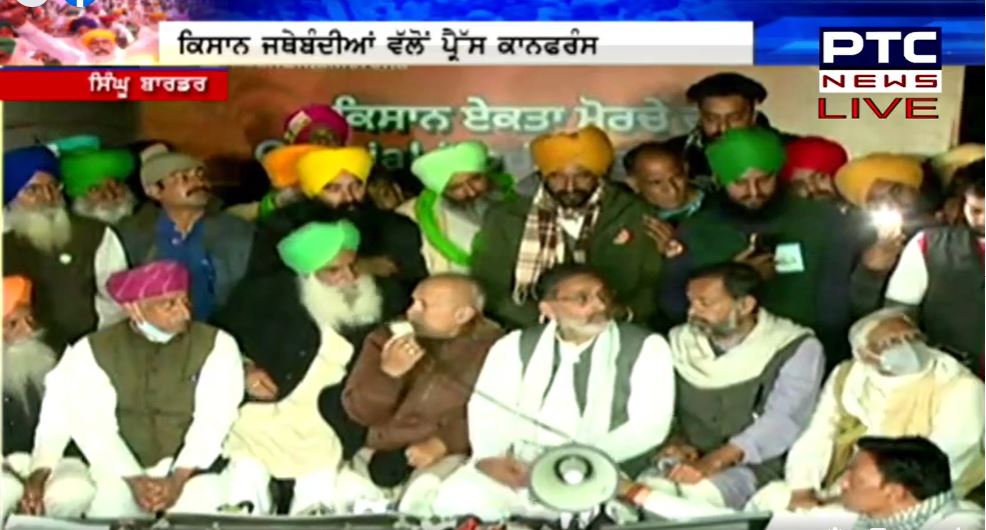 The farmers’ agitation for repeal of three agriculture laws introduced by the Union government has entered its 28th day today. Farmers from Punjab, Haryana and other states are protesting at various borders in Delhi in the bitter cold and demanding repeal of these laws. The farmers have now announced to intensify their agitation.

The farmers held a press conference and mentioned that they will be sending the reply to Centre in writing itself.

Yogendra Yadav, Swaraj India said, "We urge the govt not to repeat those meaningless amendments which we have rejected but come up with a concrete proposal in writing so that it can be made an agenda, and the process of negotiation can be started as soon as possible." 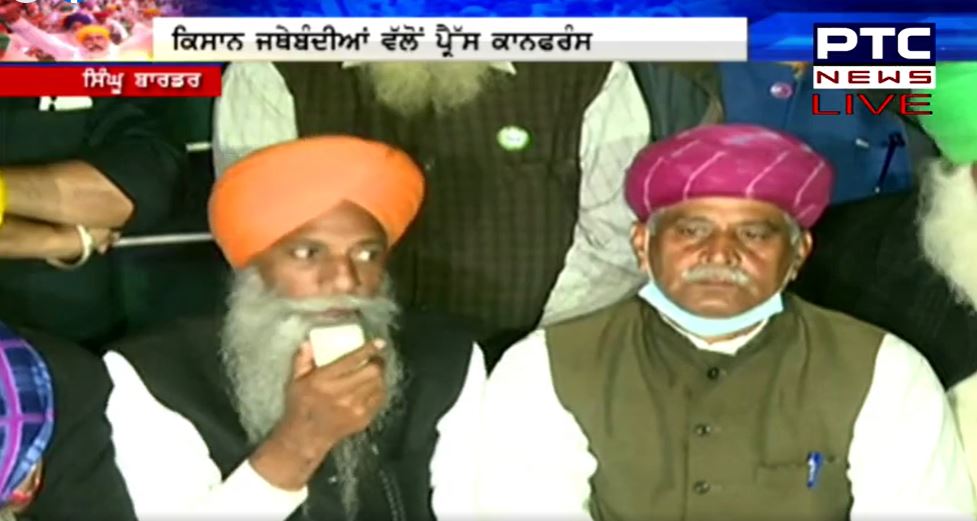 Adding, "United Farmers Front today has written a letter to govt. It states that govt shouldn't question the letter written by United Farmers' Front previously as it was a unanimous decision. Govt's new letter is a fresh attempt to defame farmers' association."

He also said, "Govt is constantly holding talks with so-called Farmers' leaders & organizations, who're not associated with our movement at all. This is an attempt to break our movement. Govt is dealing with protesting farmers, the way it deals with its opposition." 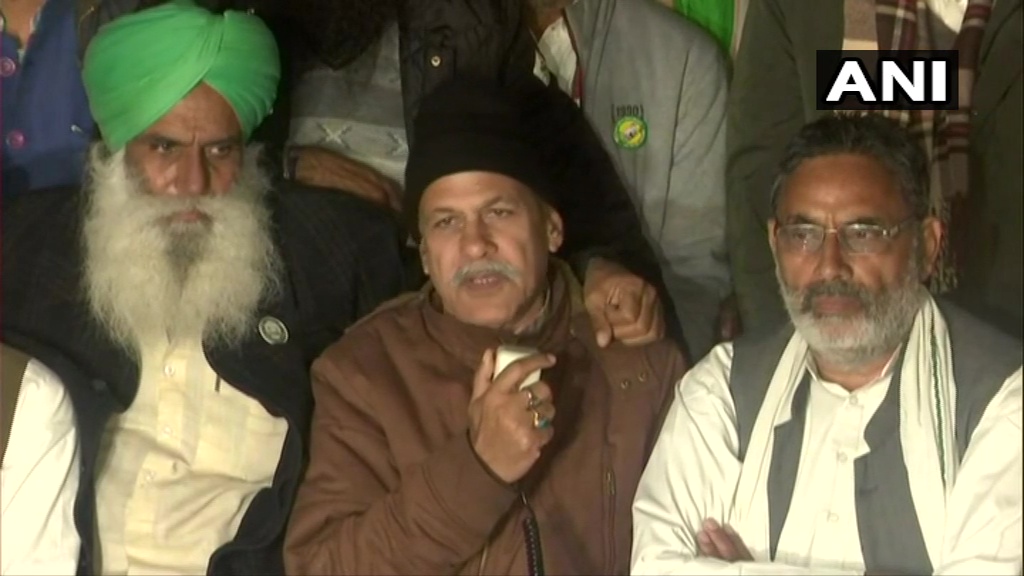 Shiv Kumar Kakka, National President, Rashtriya Kisan Mazdoor Mahasangh said, "We urge the government to create a conducive atmosphere for a fruitful dialogue. Even the Supreme Court has said that suspend implementation of farm laws. This will lead to a better environment to hold talks."

The farmers' leader said that they have mentioned "We want to assure Centre that protesting farmers & unions are ready for a discussion with govt. We're waiting for govt to take the discussion forward with an open mind & neat intention." in the letter. 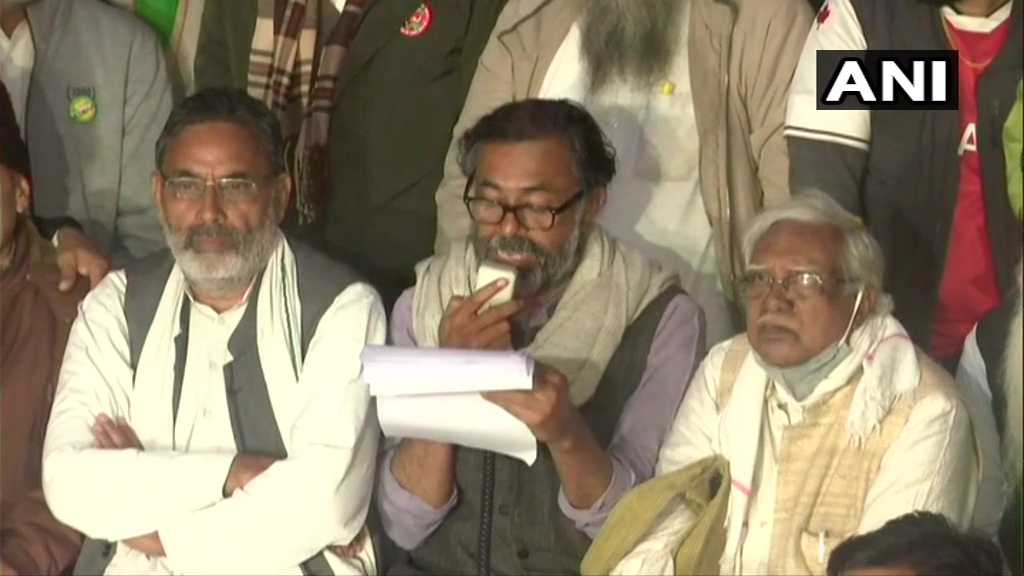 The protesting farmers also said that they are ready for talks with the Centre, but Centre should respond with a clear mind. 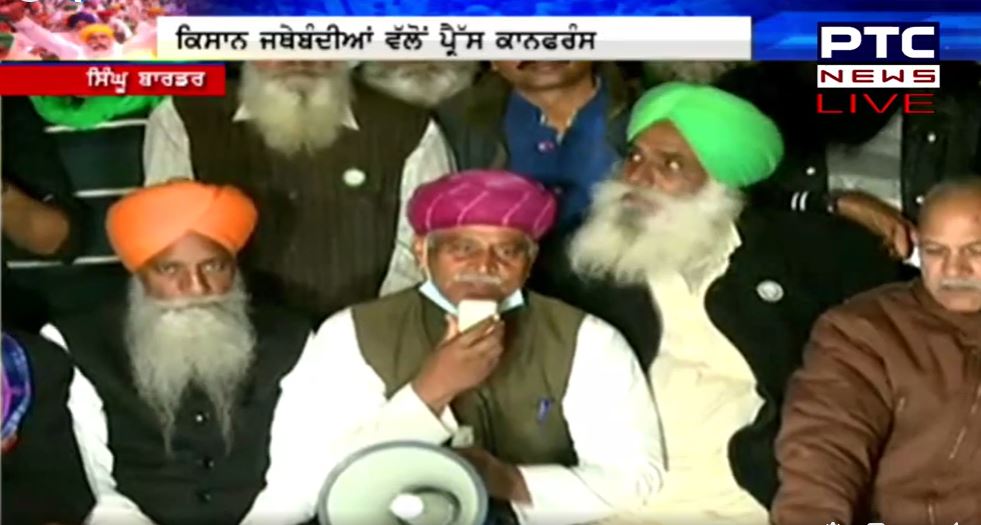 They also said that the Centre should realize that we are adamant to repeal the laws, so repeated letters are useless.
-PTC News