Feeling sad? Here's the best way to fix this emotion 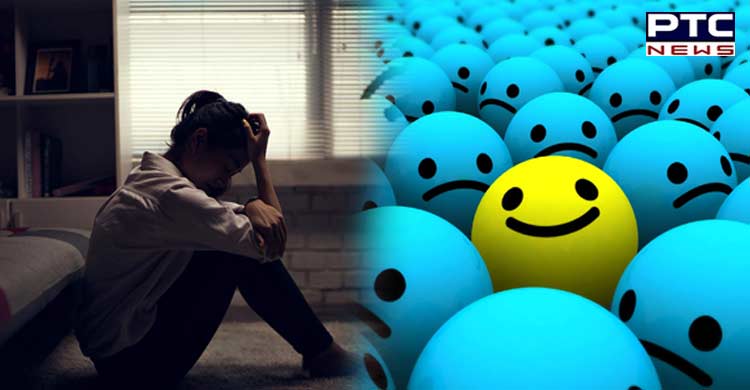 Covid blues are back with the new Omicron variant. The pandemic seems never-ending, leaving people alone with sadness, anxiety and depression.

As a high number of people are feeling sad emotions for a long time now, researchers have found the best way to deal with this emotion and fix the mood.

After conducting a study recently, researchers suggest that people who were feeling sad improved more quickly when they used a mood-improving method that they were told was their strongest skill.

According to the study, participants who were asked to use their strongest skill improved more quickly than people asked to use a skill that they were told was a relative weakness. The study has been published in the 'Journal of Clinical Psychology'.

"We found that it helps people to think they're working with their strengths rather than something they see as a weakness," said the lead author of the study and a doctoral student in psychology at The Ohio State University, Samuel Murphy.

The most surprising thing about the study was that participants were randomly told they were best at one mood-enhancing skill or the other. 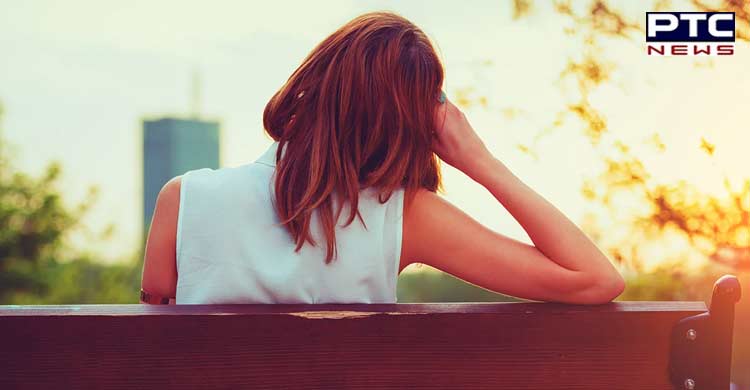 "Our results suggest that whether participants were good at the skill was not relevant. It was the belief that they were good at that skill that made it effective," remarked study co-author Daniel Strunk who is a professor of psychology and head of Ohio State's Depression Research Laboratory.

One reason that the study's results are significant is that 'for many years, psychotherapists focused on trying to fix what was wrong with their clients. In many recent years, it has become more common to focus on a client's strengths and use them to help deal with their issues, such as depression.' But researchers are still learning how focusing on strengths helps clients, Strunk added.

"How therapists frame the treatment for a client may play an important role in how well it works. Telling clients that you're going to be working on their strengths may further enhance the effectiveness of their treatment," Strunk stated.

The study was conducted on 616 undergraduate students. The researchers briefly told participants about two therapy skills, cognitive and mindfulness, that they said may be useful in their daily lives. Both skills have been used by therapists to help clients with problems such as depression.

Participants were then given a hypothetical situation in which they could use those skills such as feeling hurt by not being invited to a social event by a friend and were directed to practice both skills and complete some measures on how they used them. 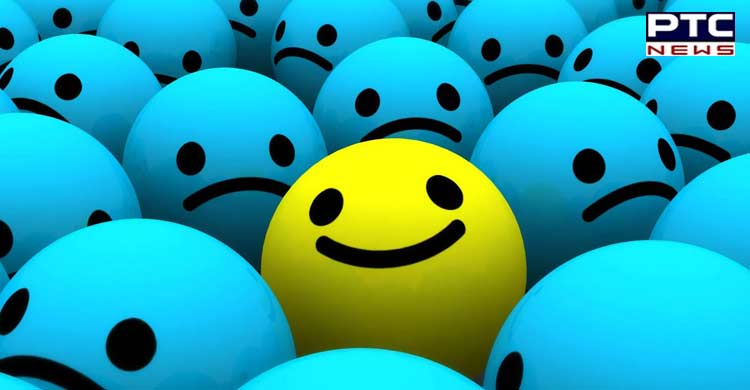 Each participant was randomly told that one of the skills (cognitive or mindfulness) was their strongest skill or their weakest skill and they would be using that skill in the next part of the experiment which is "sad mood induction."

The researchers made participants sad by having them vividly imagine the death of someone they cared about, meanwhile the sad song "Russia under the Mongolian Yoke," was played at half speed to make it sound even more tragic.

As anticipated, most people reported a significant decrease in mood immediately after the induction and were then asked to respond to 5 mood assessments.

All participants saw their mood gradually enhance after the induction was over. Results revealed that whether they were asked to use cognitive or mindfulness skills didn't have a significant effect on mood recovery, but the framing of whether they were told it was their strongest or weakest skill did.

People who were told that the skill they would use was their strongest (regardless of whether it was cognitive or mindfulness) saw a bigger improvement in mood than those who worked with a skill they were told was their weakest. 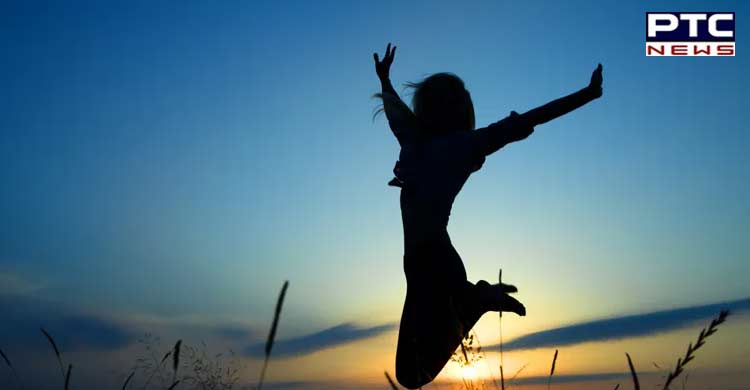 The reason behind such results could be "that if there is this initial encouragement early on that they are really good at one particular strategy, that may inspire greater confidence and persistence in using this skill, which leads to better results," Murphy explained.

Or it might be the other way around, meaning "People may be discouraged if they're told a particular skill is their weakness and not try as hard or be as confident that it will work," Strunk added.

The researchers stated the findings might be helpful to therapists who concentrated on building clients' strengths. "It is very easy to let clients know that you're building on their strengths, so if it enhances the benefit, that will be important to try," Murphy stated. Strunk added that it could help anyone dealing with a sad mood.