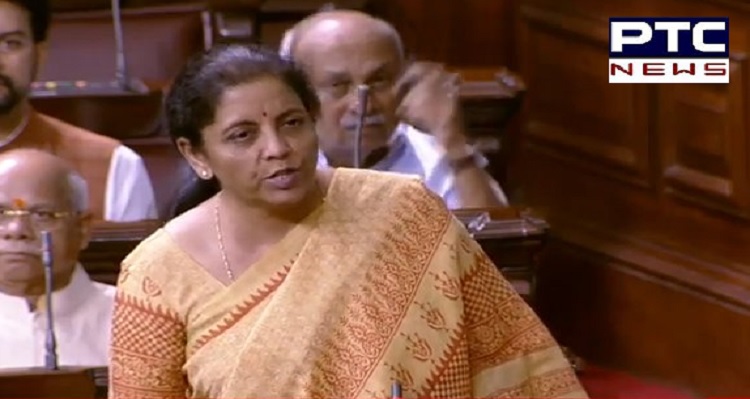 Also, the Economic Survey says that the GST collection is expected to be higher and will be the key to improved financial conditions. The economic survey demands a modification in the minimum wage system in India which will develop the growth in India. Also, the economic survey suggests some policies for an effective design of the minimum wage system in India. Nirmala Sitharman being the first women to be the full-time Finance Minister presented the Economic Survey for the financial year 2018-19.