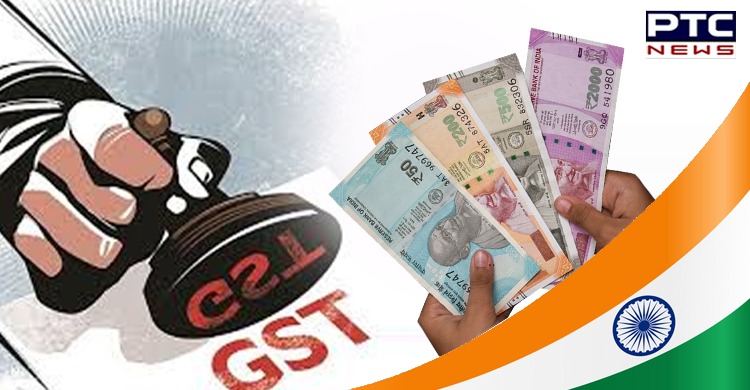 GST implementation: The Ministry of Finance on Monday released the 13th weekly installment of Rs. 6,000 crore to the States to meet the GST compensation shortfall. 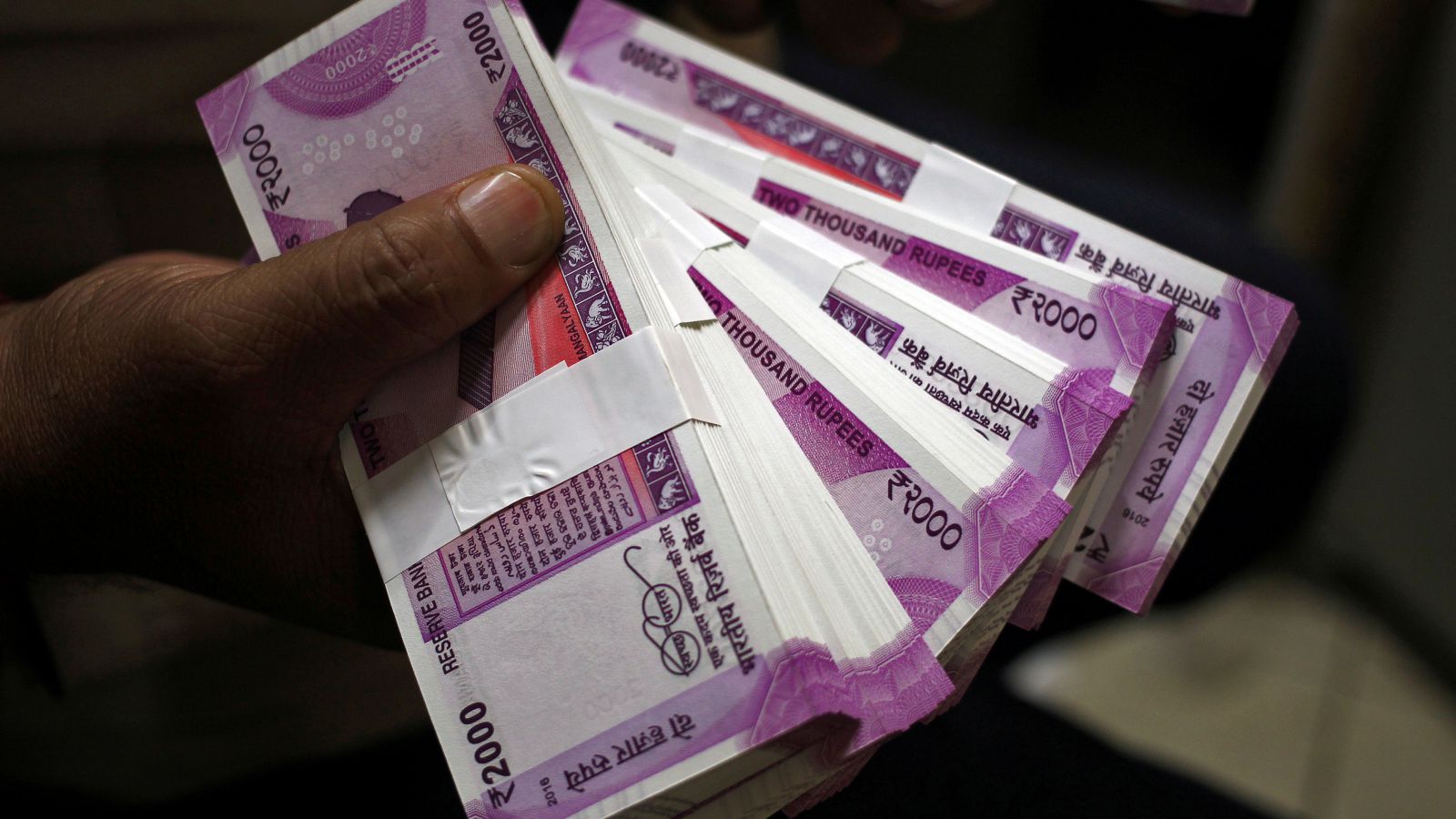 The remaining 5 States, Arunachal Pradesh, Manipur, Mizoram, Nagaland, and Sikkim do not have a gap in revenue on account of GST implementation. 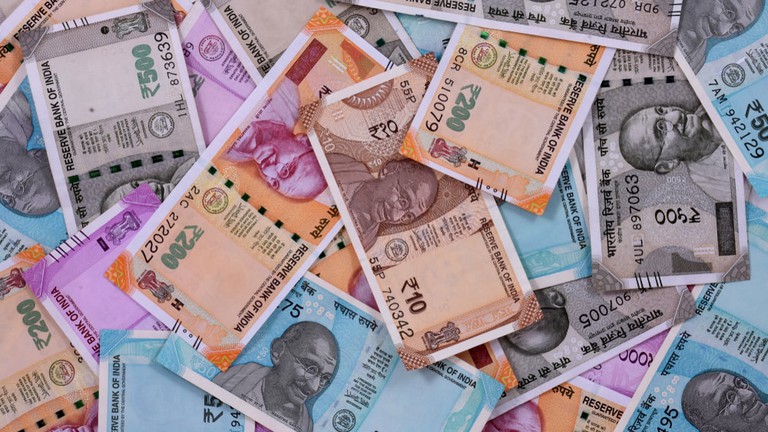 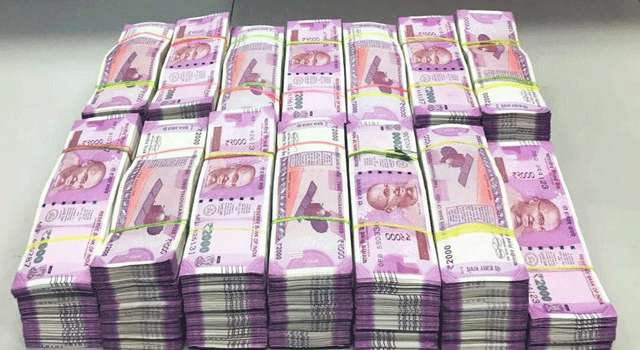 State-wise additional borrowing of 0.50 percent of GSDP allowed and the amount of funds raised through a special window passed on to the States/UTs till January 18, 2021.