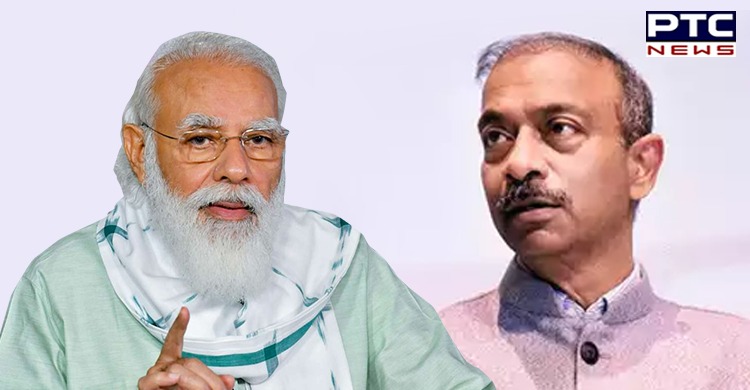 Former bureaucrat Amit Khare, who retired in September as higher education secretary, has been appointed adviser to Prime Minister Narendra Modi for two years on contractual basis, as per a Personnel Ministry order issued on Tuesday. 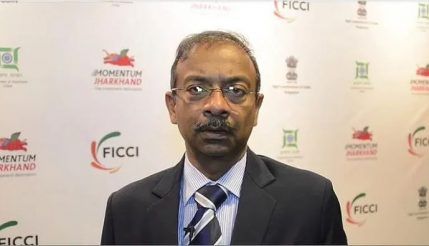 Amit Khare, a 1985 batch (retired) IAS officer of Jharkhand cadre, had superannuated on September 30. The Appointments Committee of the Cabinet has approved the appointment of Amit Khare as adviser to Prime Minister Narendra Modi in Prime Minister's Office, in the rank and scale of Secretary to the Government of India, on contractual basis, initially for a period of two years, it said.

An IAS officer of the 1985 batch from Bihar/Jharkhand cadre, Khare was instrumental in bringing to light the infamous fodder scam in Bihar in the 1990s. He was also Information & Broadcasting Secretary. 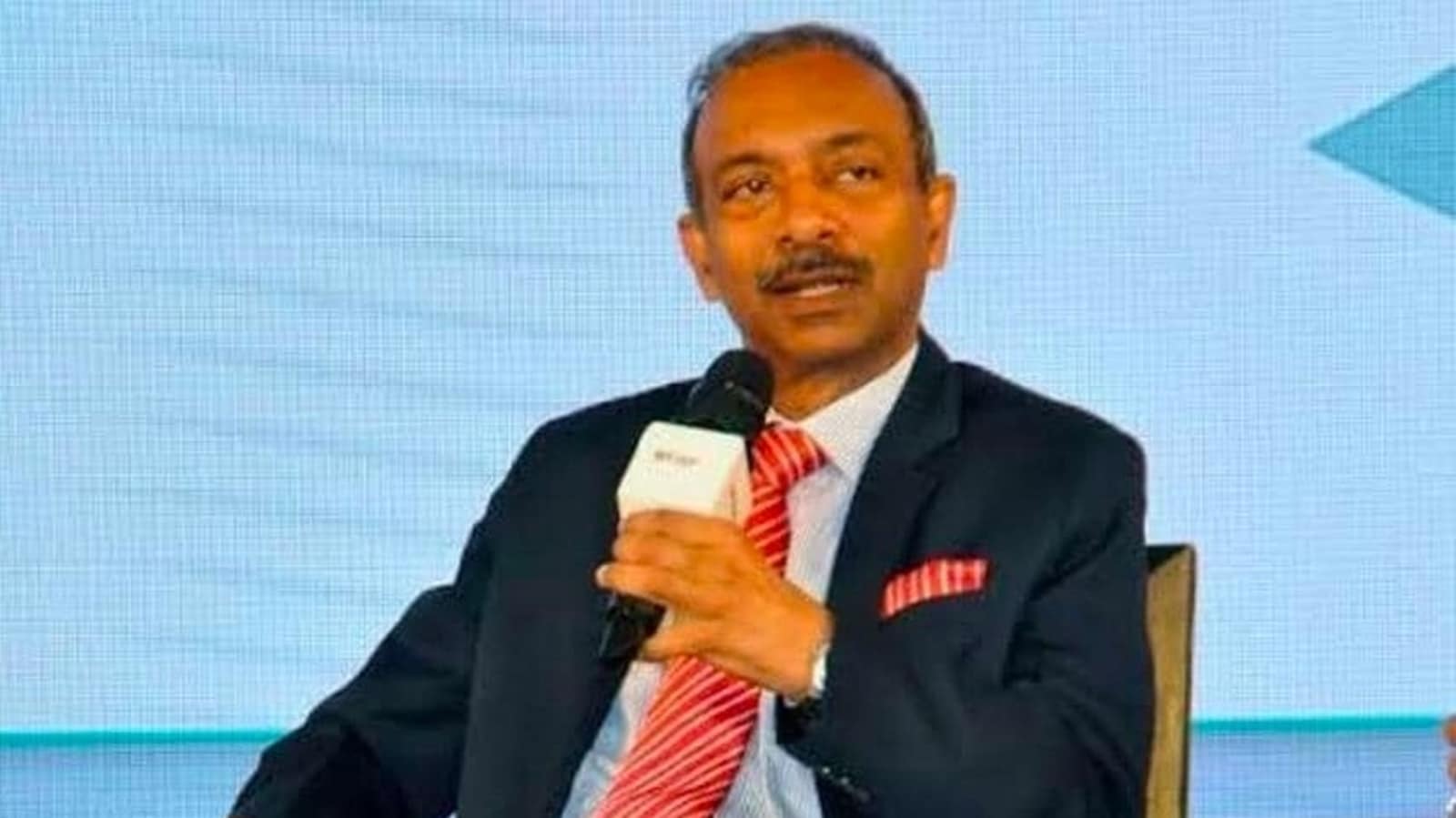 Khare's last achievement before retirement was to put in shape the National Education Policy 2020, an ambitious programme of the current regime.