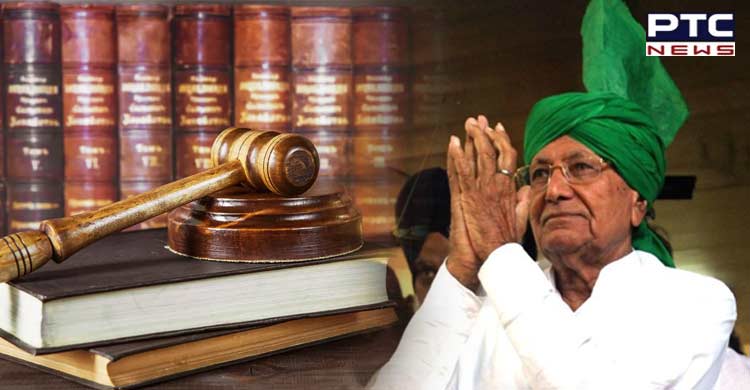 Also Read| CNG price up by Rs 2 in Delhi, second hike in 6 days 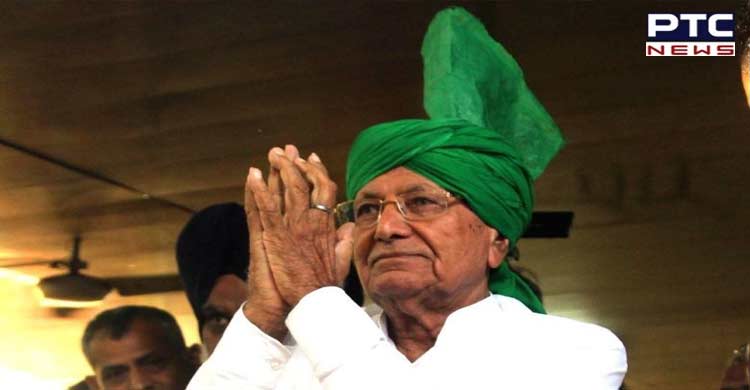 The Central Bureau of Investigation filed a chargesheet against OP Chautala on March 26, 2010 for allegedly amassing assets worth Rs 6.09 crore between 1993 and 2006, which is disproportionate to the legitimate income.

In January 2021, a Delhi court framed money laundering charges against OP Chautala in connection with the disproportionate assets case. 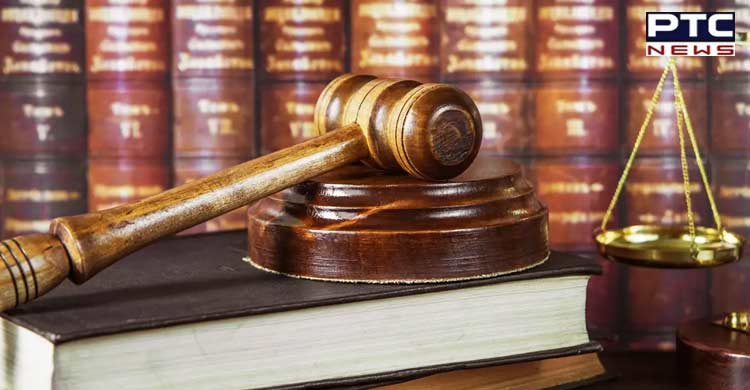 OP Chautala and his son Ajay were also sentenced to ten years' imprisonment after they were found guilty of corruption in a teacher recruitment scam in 2013. OP Chautala, now 87 years old, was released from jail in July 2021.

OP Chautala hit the headlines last week after clearing class 10 and 12 at the age of 87. The former chief minister appeared for the Class 12 exam last year under the Haryana Open Board. However, his result was withheld after authorities found he had not yet passed the Class 10 English exam. To get his Class 12 result and final certificate, Chautala then appeared for his Class 10 exam. 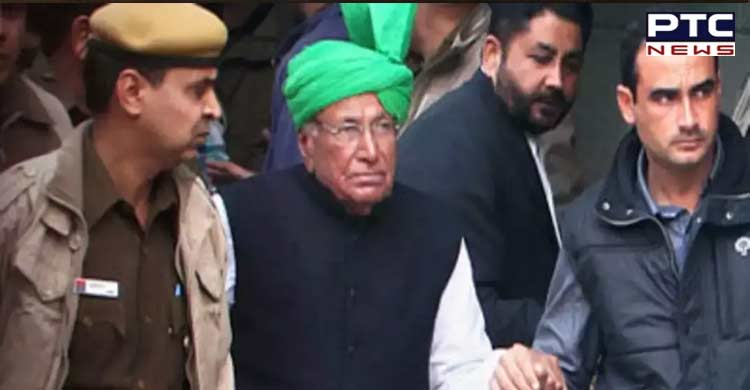 He had cleared the rest of his Class 10 exams from the National Institute of Open School in 2017, while serving his 10-year sentence in Delhi's Tihar Jail in connection to his role in a teachers' recruitment scam.