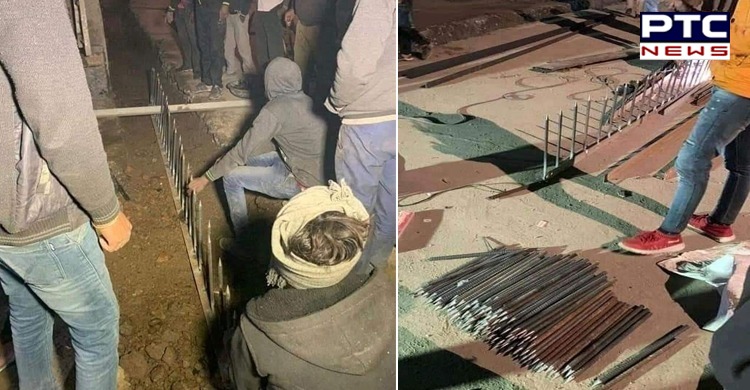 Republic Day Violence: The farmers protest against farm laws 2020 at Delhi borders entered its 68th day on Monday. While the number of farmers at the border is increasing day by day, there have been several attempts to disrupt the peaceful agitation of the farmers.

Meanwhile, the deployment of security forces on the border is being stepped up in view of the farmers' protest. 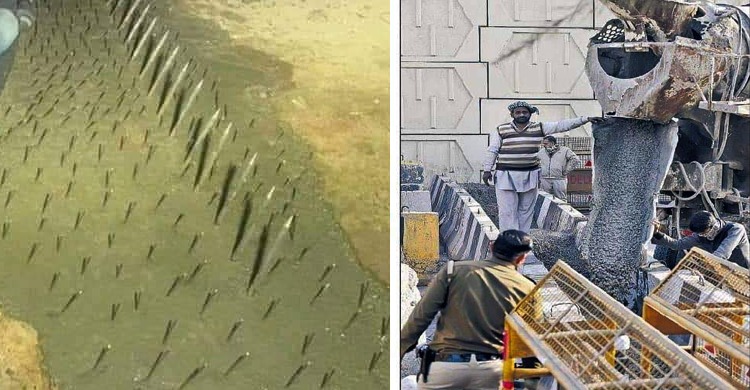 After the Republic Day violence, the farmers have started gathering at Delhi borders in even large number. The officials are constructing a concrete wall on the Ghazipur border to stop the farmers. 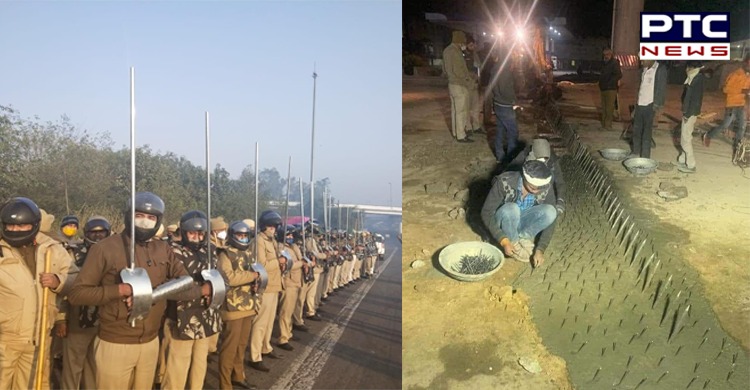 Likewise, metallic spikes and other measures have been established to stop farmers. These constructions have led to speculations over the situation that may take place in the coming days.

The government is also installing large sharp iron nails in the concrete on the roads to stop the tractors from moving forward. Several pictures are going viral, showing steel rods in the hands of the security forces and iron barbed wire on the road. 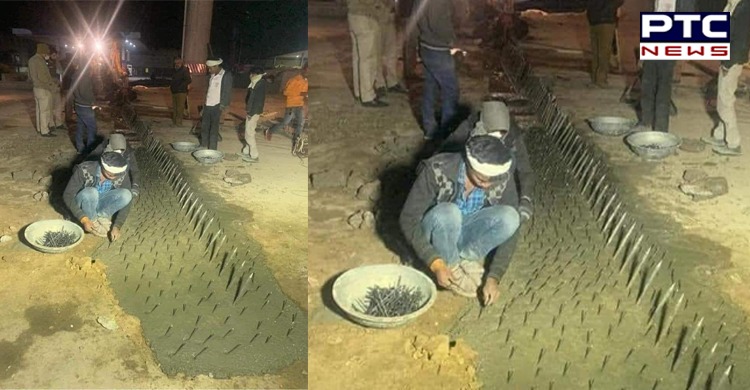 It may be recalled that after the Republic Day violence, a large number of security forces were deployed by the Union Government at the Ghazipur border, after which the farmers and the locals protested against the eviction of the farmers from the protesting site. 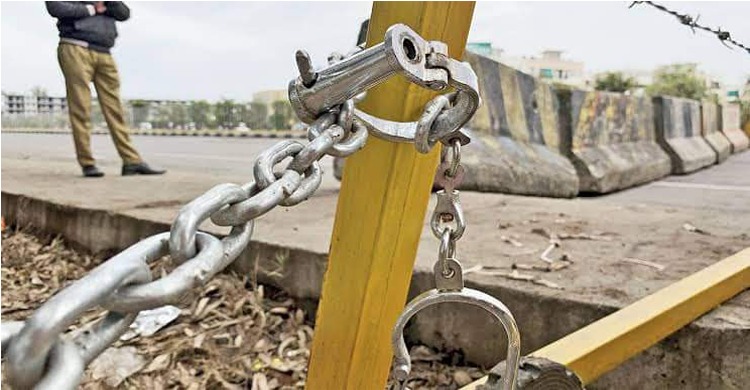 The video of farmer leader Rakesh Tikait's crying went viral across the country after which farmers in a large number gathered on the Ghazipur border.