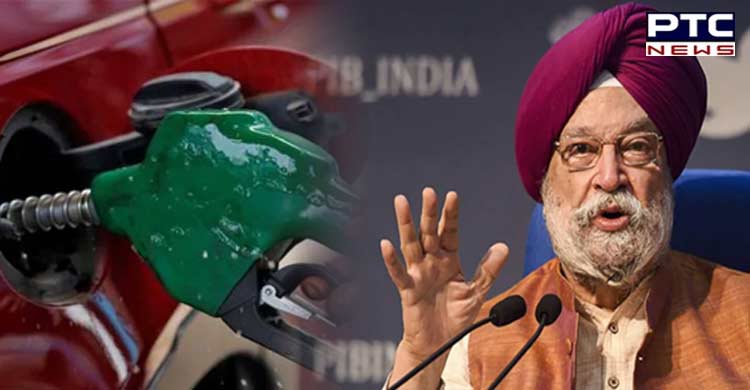 New Delhi, March 8: Amid the speculations that fuel prices may rise owing to soaring crude prices due to the Russia-Ukraine crisis, Union Minister for Petroleum and Natural Gas Hardeep Singh Puri on Tuesday ruled out that the government had controlled oil prices due to elections and said the decision will be taken in the best interest of the citizens. 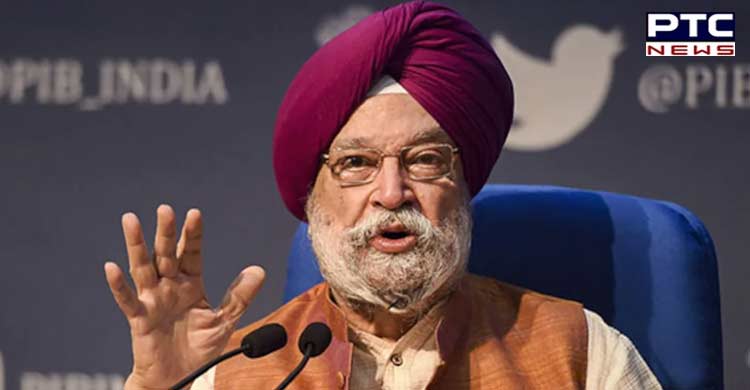 Addressing a press conference, the Union Minister said, "Oil prices are determined by global prices. There is a war-like situation in one part of the country. The oil companies will factor that in. We will take decisions in the best interest of our citizens." To say that the government had controlled oil prices due to elections is not correct. We will make sure that our energy requirements are met," he added. 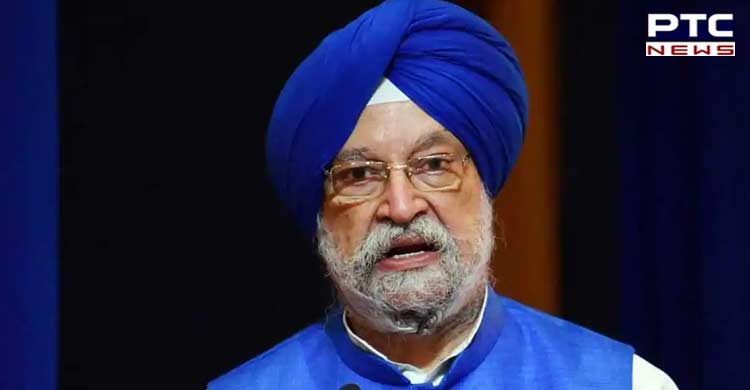 Earlier on Saturday, Congress leader Rahul Gandhi took a jibe at the BJP-led Central government over rising fuel prices and advised people to fill up their fuel tanks, warning them that the Centre's election offer is going to end.

"Get your petrol tanks full immediately. Modi government's 'election' offer is going to end," he said in a tweet. 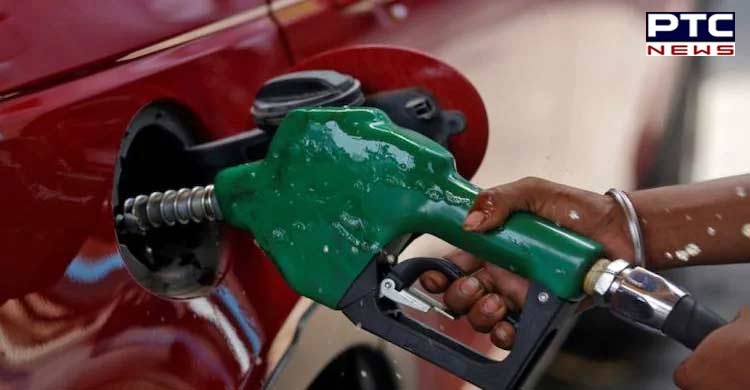 On Rahul Gandhi's advice to people to get their tanks filled with petrol, Petroleum Minister said, One is our youth leader, he says get your tank filled soon. The elections are over. The question was asked that the tanks should be filled because the price of oil is going to increase. Get the tank filled now or get it filled later, sometime or the other election will come."