The change will come into effect from September 27 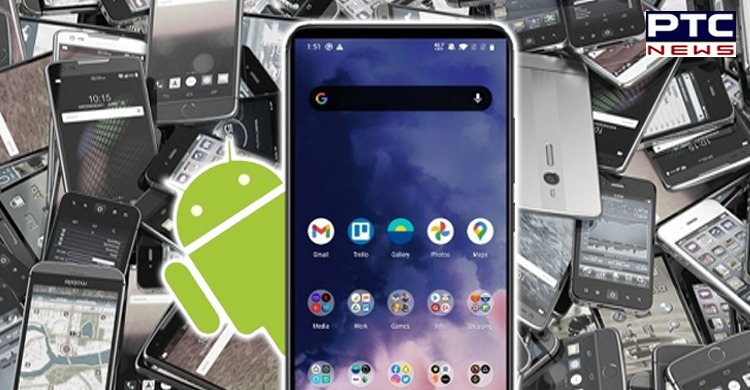 This means some of the users with old Android versions may not be able to access the applications linked to Google. 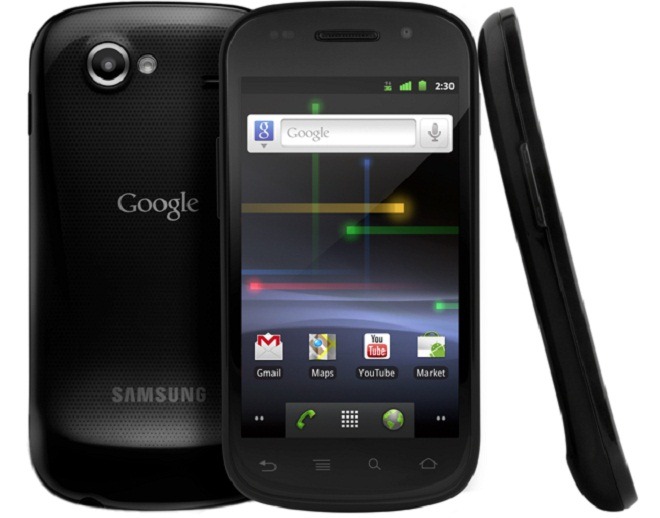 As per the report, this change will come into effect from September 27. "As part of our ongoing efforts to keep our users safe, Google will no longer allow sign-in on Android devices that run Android 2.3.7 or lower starting September 27, 2021," the company said. 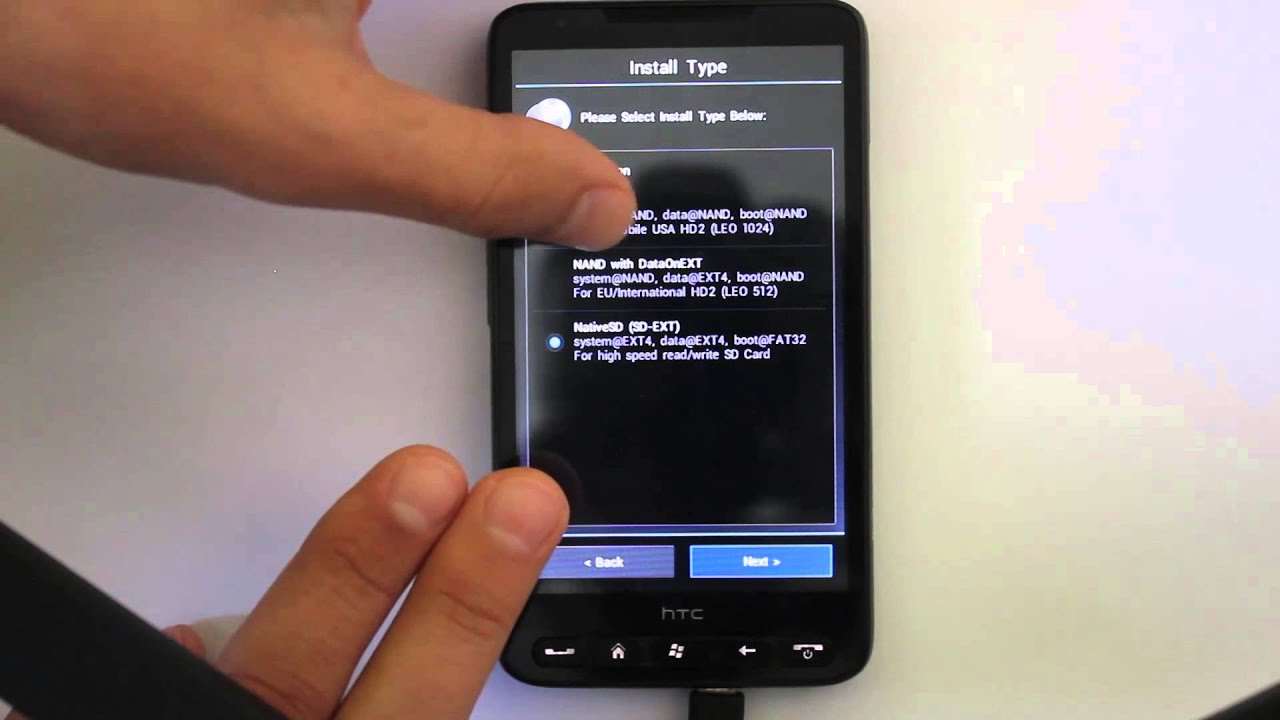 To give you an idea of just how old a device will be affected by this change, Android 2.3.7 was released nearly 10 years ago. But given that there are more than three billion active Android devices in the world right now, this change will likely affect more than a few people who might still be holding on to older tech.

If you are on Android 2.3.7 or older after that September 27 deadline, you'll still be able to use some Google services if you are logged in on your device's browser, according to Google.

But devices on Android 3.0 (Honeycomb) will continue to be able to log in to Google accounts, the company said, so if your older device can be updated, you might want to do that.