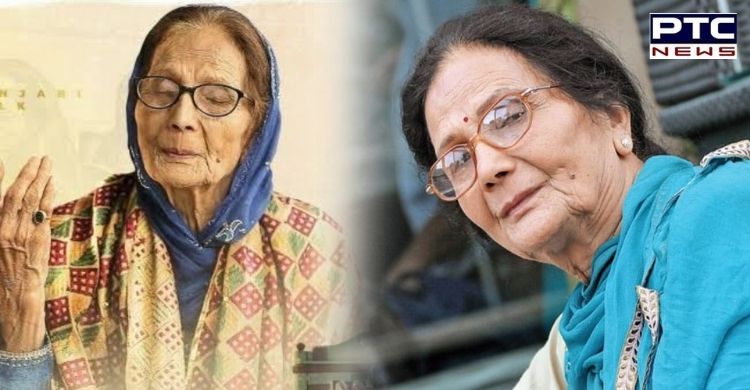 Gurmeet Bawa death news: 'Hek Di Rani' Gurmeet Bawa, the legend of Punjabi music industry, on Sunday passed away at the age of 77.

According to the information, Bawa breathed her last at IVI hospital in Amritsar. She was brought to the hospital last night after her health deteriorated. 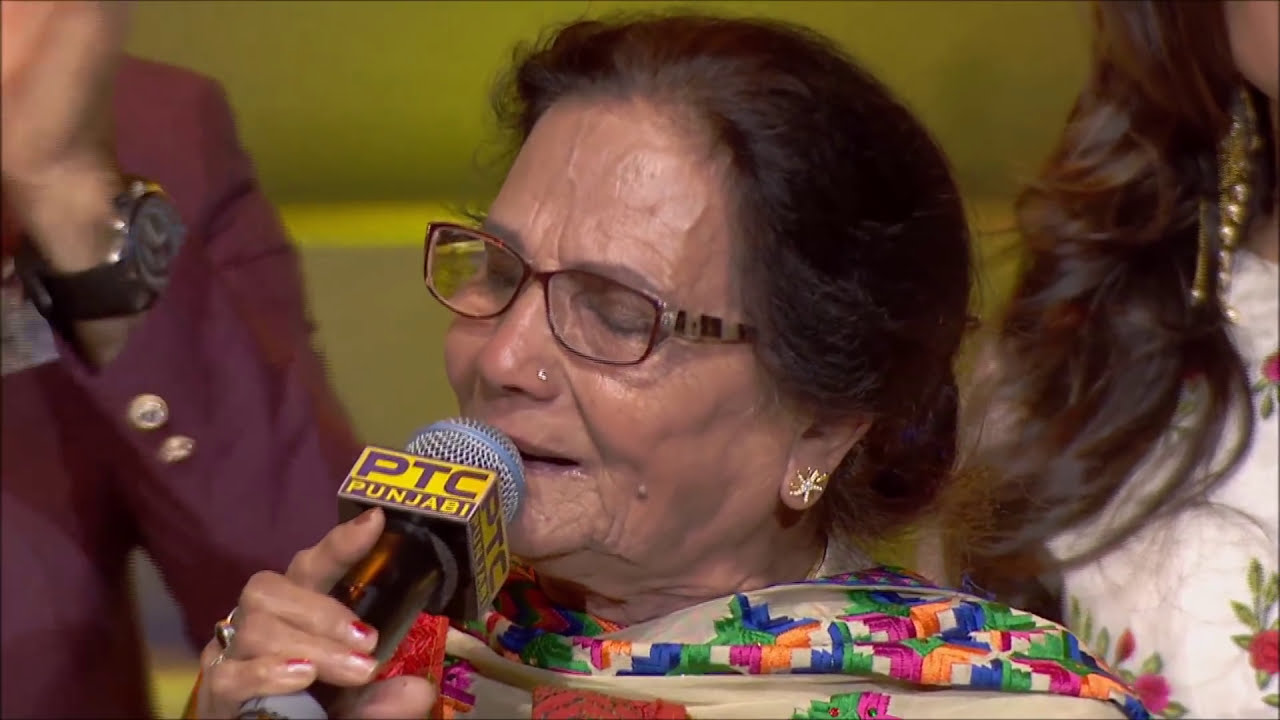 Reportedly, she was suffering from depression following the death of her daughter Laachi Bawa.

Gurmeet Bawa, known for her long hek that she can holds for about 45 seconds, was also referred as 'Hek Di Rani'.

The Punjabi folk singer was known for singing Jugni after the Alam Lohar. She was the first Punjabi female singer to sing on Doordarshan. After the news of Gurmeet Bawa's death surfaced, her fans started sharing condolences to the departed soul.

She was born in 1944 to father S Uttam Singh and mother Ram Kaur in the village of Kothe in British Punjab. The village is now a part of Gurdaspur district.

She was married to Kirpal Bawa, a Punjabi folk singer. The couple was blessed with three daughters.