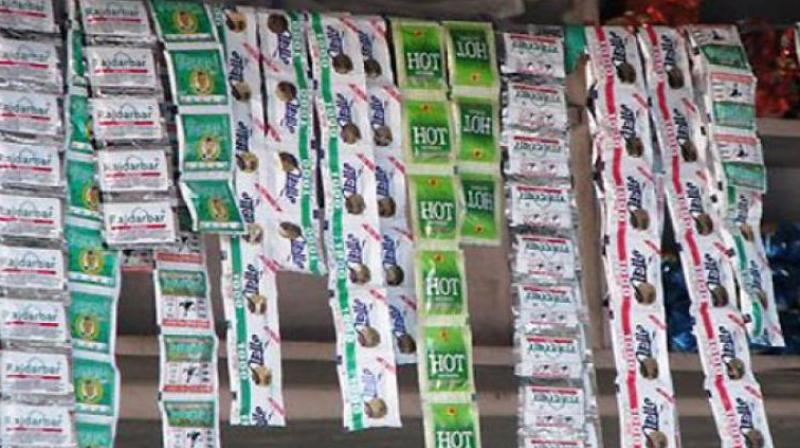 Officials of the Central Bureau of Investigation (CBI) raided 40 places in Tamil Nadu’s capital Chennai in connection with the multi-crore gutka scam.

The houses of health minister C Vijayabaskar, Tamil Nadu director general of police TK Rajendran at Mogappair, former commissioner of police S George near Maduravoyal and other police officers are among those being searched.

The case is related to a raid by the income tax department in the offices, residences and godowns of a gutka manufacturer in Tamil Nadu in 2016. During the investigation by the department, the gutka manufacturer had alleged that he paid huge sums of money as a bribe to a minister, two top police officers and others in return for being allowed to sell the banned tobacco products in and around Chennai.

The Tamil Nadu government has banned the manufacture and storage of gutka -- a tobacco product. However, the product was reportedly available in the market with the alleged connivance of police officers and others.