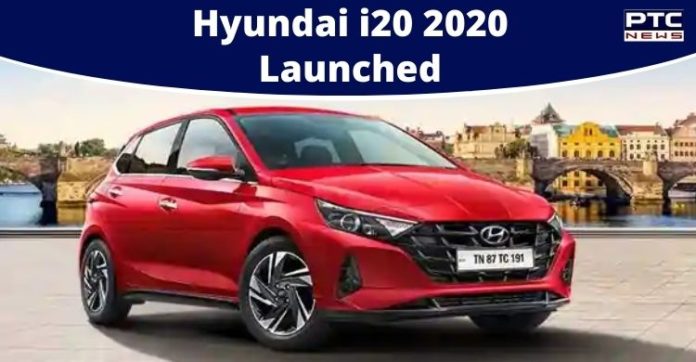 New Hyundai i20 2020 Interior, Features and Price: The new-gen Hyundai i20 launched in India and if you are looking for its price and features, then you are in right place. At present in its third generation, the model is obtainable during a range of variants, colours, and powertrains to settle on from.

Hyundai’s ‘Sensuous Sportiness’ has been the planning philosophy that has underpinned how several of its newer cars look from the surface. And while the new Hyundai i20 2020 is equally sporty to seem at, there’s an inherent style that’s amply evident initially and each subsequent glances. 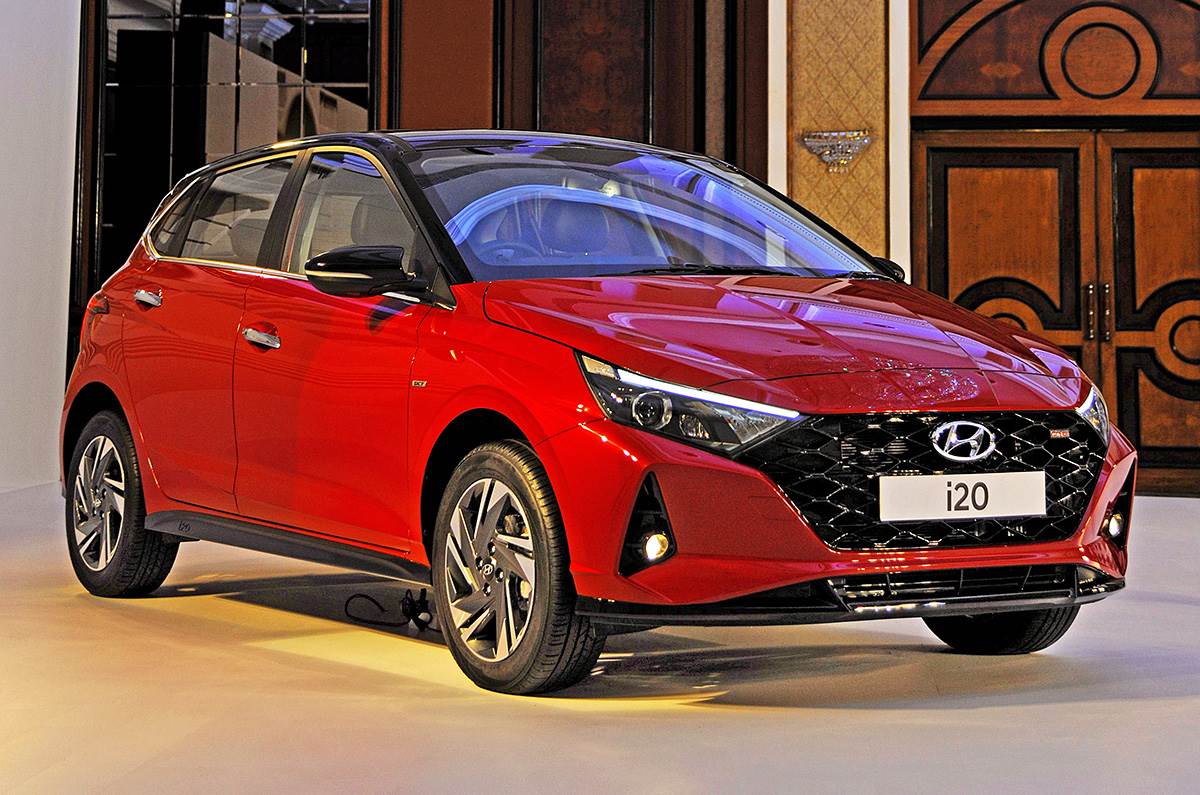 Hyundai i20 features offer a mile-long list of changes, updates, and upgrades – from how it’s to the engine options, transmission, features, and space.

The Up-front, the fascia of the new Hyundai i20 is controlled by the massive, blacked-out cascading grille, surrounded by LED projector headlamps and LED DRLs on both sides. 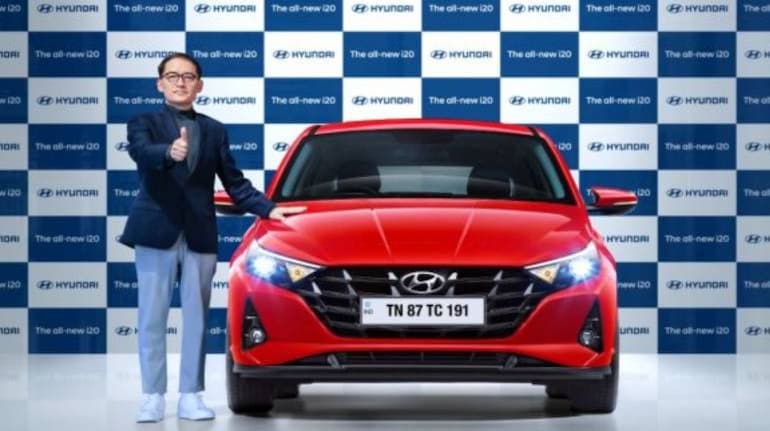 The side profile of the new i20 features a black roof and black ORVMs (only within the dual-tone variants), chrome door handles chrome window lines, 16-inch diamond-cut alloy wheels, and black A, B, and C-pillars. It also has a shark-fin antenna, Z-shaped LED tail lights, high mounted stop lamp, rear wiper and washer, a chrome strip running between the taillights, rear bumper-mounted number plate recess, and a black skid plate.

Moving on to Hyundai i20 interior, a glance at the center console brings your attention to the ten .25-inch touchscreen infotainment system that supports BlueLink connectivity, also as Apple CarPlay and Android Auto. Positioned below it’s the fully automatic climate system and a wireless charging pad with cooling function.

The other rest notable features include a sunroof, air purifier, and a sunglass holder.

The second-row occupants get their own AC vents, a USB charging port, arm-rest, adjustable head-rests also as red stitching with the black leather upholstery. 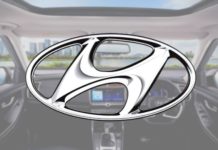 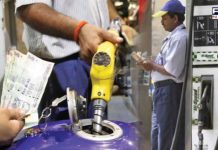 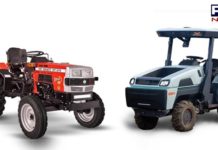 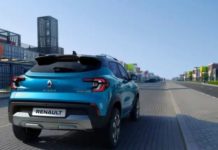 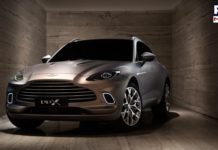 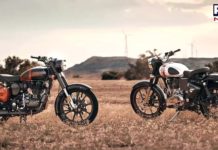