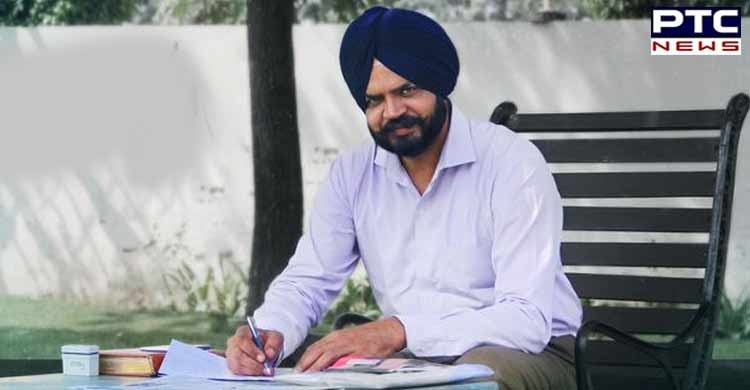 A team of the Income Tax Dept reached Ayali's residence on Tuesday morning, confirmed Manpreet Singh Ayali's OSD Mani Sharma. It is learned that MLA Ayali's house, farmhouse, and office have been raided by the IT department. 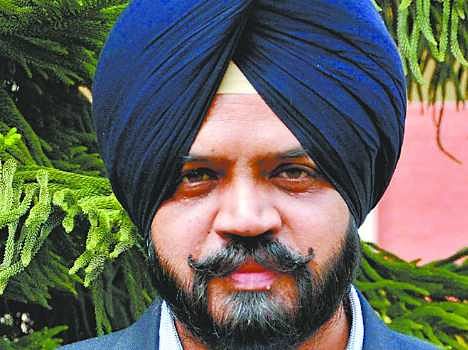 Mani Sharma has accused the Punjab government and the Union government of collusion and described the raid as politically motivated. 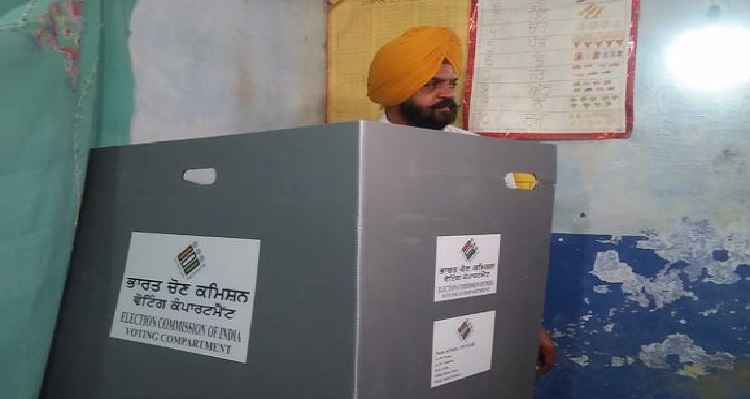 However, it is not known in which case the raid is being conducted. He said that the government was appalled by the contribution that Ayali made in the farmers' protest.

This is the second case of income tax or ED raid on an MLA before the Punjab Assembly elections 2022. In the 2017 elections, HS Phoolka of the Aam Aadmi Party won from the Dakha constituency but resigned.

Manpreet Singh Ayali is a Member of the Legislative Assembly of the Dakha Assembly Constituency. He was the first MLA from 2012 to 2017 for Shiromani Akali Dal.

Ayali took the seat again in 2019 after the resignation of HS Phoolka and subsequent by-election, defeating Sandeep Sandhu.