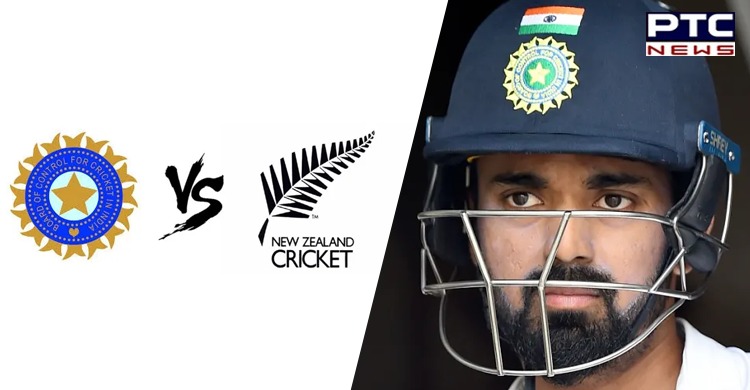 IND vs NZ Test Series 2021: The Board of Control for cricket in India (BCCI) on Tuesday announced that Suryakumar Yadav has replaced KL Rahul in India's Test squad.

Reportedly, KL Rahul has sustained a muscle strain on his left thigh and has been ruled out of the India's squad for the upcoming 2-match Paytm Test series against New Zealand. Shubman Gill and Mayanak Agarwal had their batting sessions followed by Cheteshwar Pujara who has been named the vice captain for the series-opener.

As KL Rahul has been ruled out, Shubman Gill, who was being looked as a middle-order option, will take his usual place at the top of the batting lineup.

Meanwhile, one between Shreyas Iyer and Suryakumar Yadav will make their debut on Thursday to fill in the middle order spot. 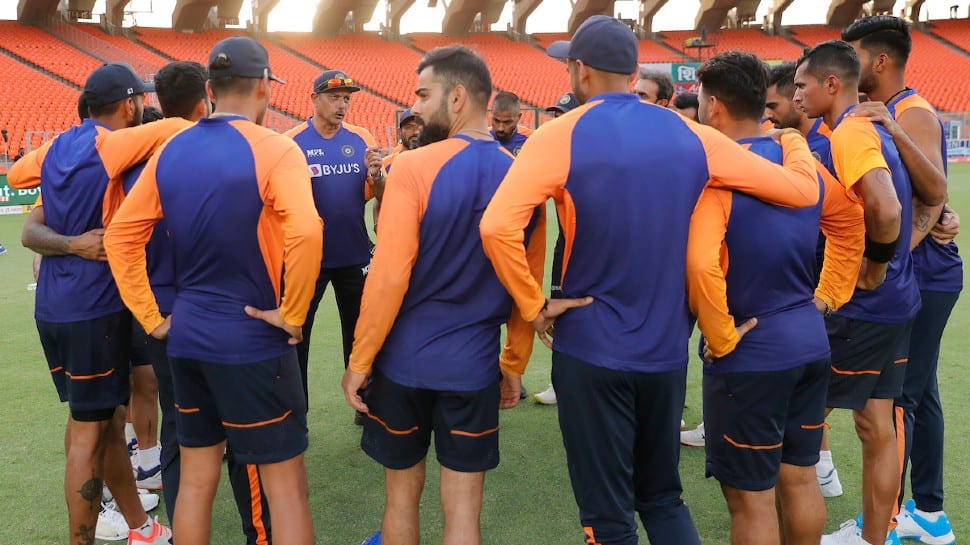 Recently, India defeated New Zealand by 73 runs in the third and final T20I here at the Eden Gardens. With the tremendous victory against Kiwis, India has scripted history by defeating New Zealand in both home and away T20 series.