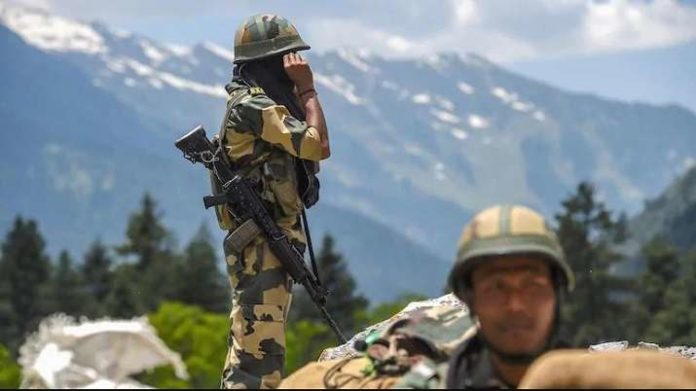 India has bought high altitude warfare kits from the U.S. on an urgent basis. The officials said, a sign that the South Asian nation is preparing for an extended winter deployment after talks to ease tensions along its border with China stalled.

Indian Army used an agreement which allows the two militaries to take logistical assistance from each other such as buying fuel and spare parts for warships and aircraft, for the transaction. The Logistics Exchange Memorandum Agreement signed in August 2016 aims to promote interoperability between the two militaries.

The worst standoff between the Asian neighbors in four decades has prompted India and China to move thousands of troops, tanks and missiles to the disputed Himalayan border, while fighter jets are on stand-by.

The rush to acquire the gear shows the situation will extend into the winter. The troops face off at 15,000 feet, with temperatures dropping to -30 Celsius (-22 Fahrenheit).

Foreign Minister Subrahmanyam Jaishankar and his Chinese counterpart Wang Yi pledged in September to reduce tensions along the 3,488-kilometer (2,167-mile) boundary known as the Line of Actual Control. 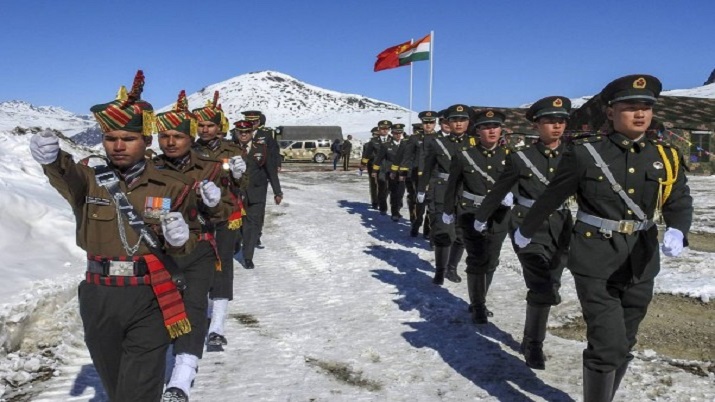 Military and diplomatic talks on troop disengagement are “a work in progress,” Jaishankar said.

India until now sourced high-altitude kits for its defense forces mainly from Europe or China. 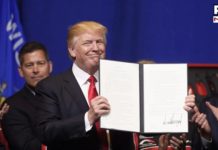 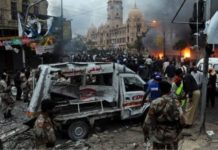 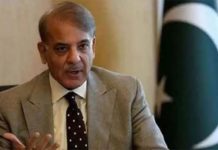