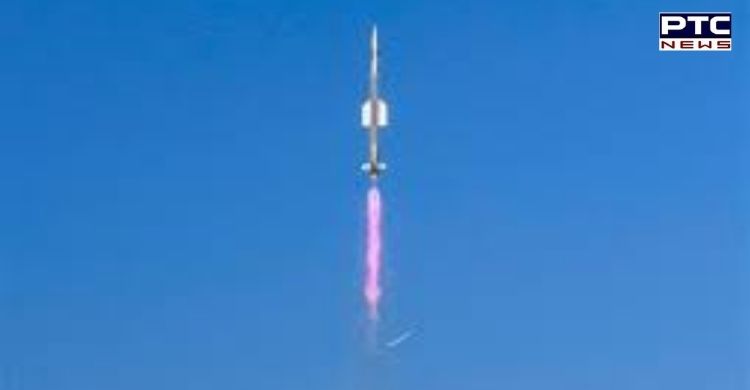 The air defence system, which can engage targets at around 15 km, is being developed by the DRDO for naval warships and the test was done in the presence of senior navy officers. 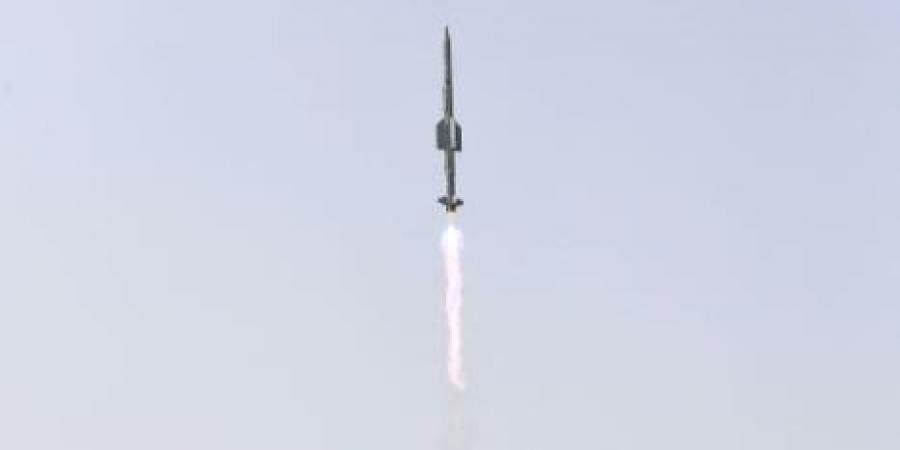 The Defence Research and Development Organisation (DRDO) had last month successfully tested the high-speed expendable aerial target (HEAT), ABHYAS, used for evaluation of various missile systems, from the Integrated Test Range (ITR), Chandipur off the coast of Bay of Bengal in Odisha.

The DRDO-developed quick reaction surface-to-air-missile was test launched from the Integrated Test Range at Chandipur near here at about 3.08 pm, an official of the organisation said. To monitor the missile’s trajectories, number of tracking instruments were used.

The DRDO in its official twitter post said, “Vertical Launch Short Range Surface to Air Missile for @IndianNavy was flight tested from ITR Chandipur. The missile was tested against an electronic target at a low altitude. The weapon is planned for integration onboard naval ships.” 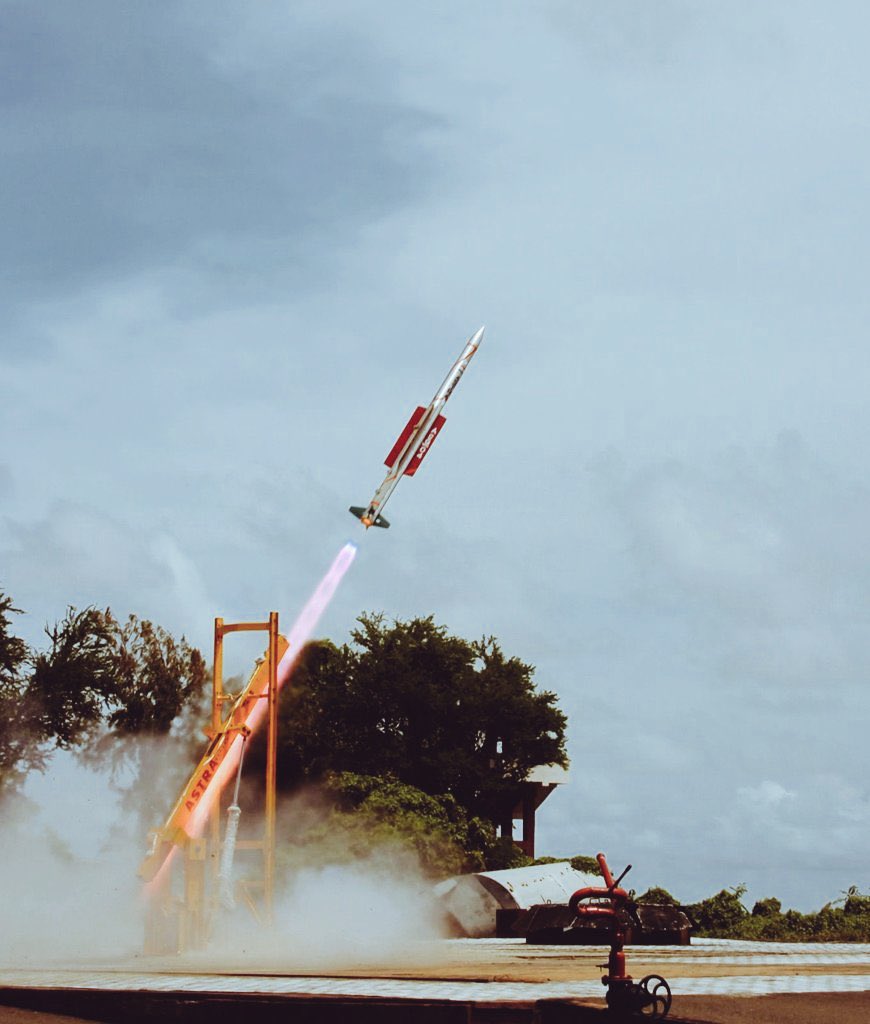 Ahead of the test firing of the tactical missile on Tuesday, the Balasore district administration, as a safety measure, temporarily shifted more than 4,500 persons residing within 2.5 km radius of the launch pad number 3 of the ITR from where the weapon with a dummy pay load was positioned and launched.