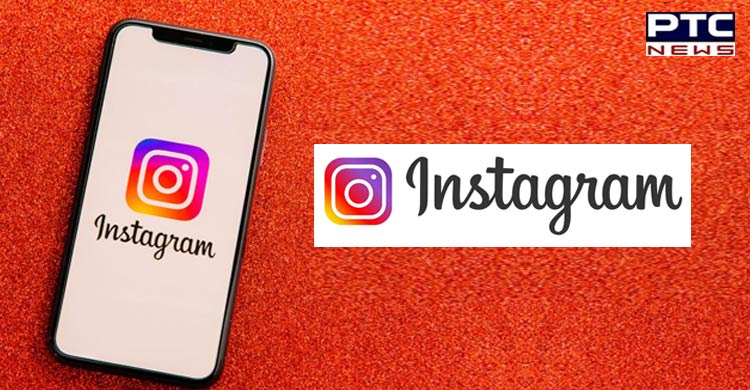 Washington, September 23: Social networking service 'Instagram' was down for thousands of users worldwide, according to Twitterati's.

According to the sources, the Meta-owned platform is currently facing an outage as users around the world complaint about the feed not working, problems with checking DMs, and more.

According to several Twitterati's and DownDetector, Instagram went down around 9:32 a.m. PT and is currently experiencing outages.

As per the DownDetector reporter, Instagram outage reports were 66 per cent for app crashes, while 24 per cent were for server connection, and the rest of the 10 per cent found it difficult to log in. 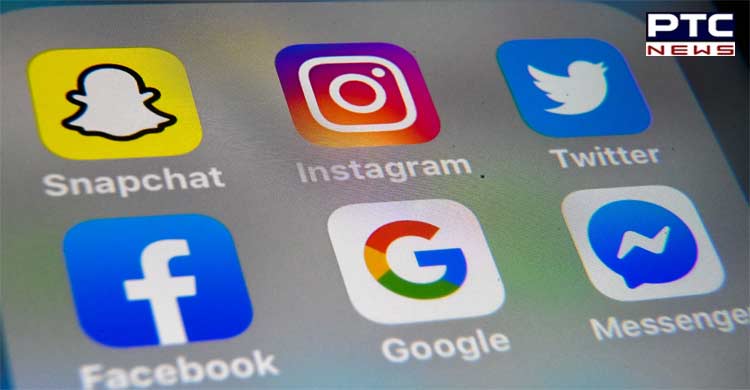 While some users only encounter Instagram app lag, others cannot access the service at all. Additionally, some Instagram users are unable to open Stories, receive or send direct messages, or load new posts on their feeds.

The hashtag #instagramdown started trending, right after a large section of users weren't able to access the app and soon Twitter got flooded with hilarious memes about the outage.

Although the outage's cause is unknown, Instagram claims that they have been working to resolve these problems.

"And we're back!" Instagram posted on Twitter. "We resolved the issue that caused today's outage, and apologize for any inconvenience.