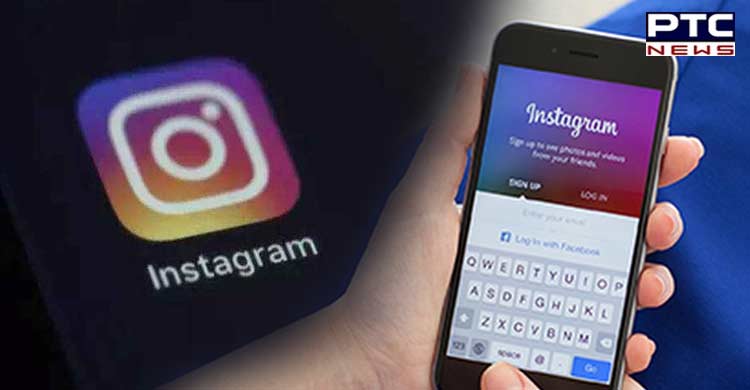 The most hyped social media of the year, Instagram, has announced a new feature that is finally allowing Live creators to appoint moderators during their streams. Yes, you heard it absolutely right! The good news for all live moderators and Instagrammers.

According to The Verge, Mods will have the ability to report comments, remove viewers from the stream, as well as turn off comments for a specific viewer during the live stream. 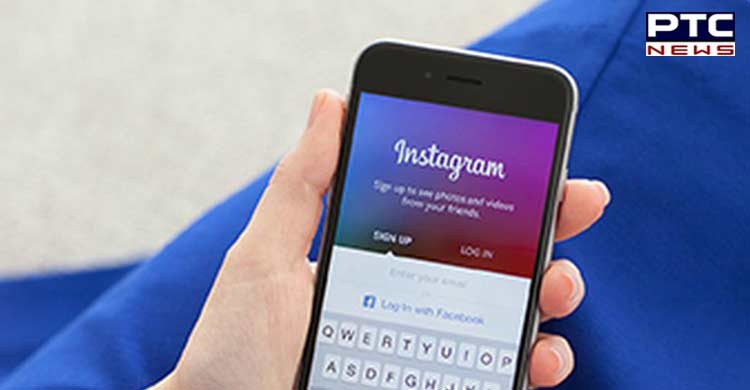 Creators can assign a moderator by tapping the three dots in the comment bar during a Live. From there, they can choose a moderator from a list of suggested accounts or use the search bar to search for a specific account.

Official account of the photo and video-sharing social media platform also made an announcement by tweeting, “Streamers + Mods = Dynamic Duo (with a red heart)”
“We’re launching Live Moderator on Instagram Live, where creators can assign a mod and give them the power to: Report comments, Remove viewers from Live, Turn off comments for a viewer.” 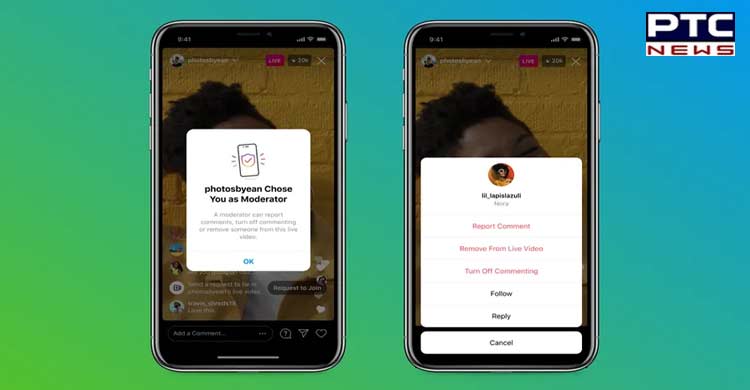 As per The Verge, Live has been around since 2016, and with that in mind, it comes as a bit of shock that Instagram has only just now started supporting moderators for its streams.

Moderation has become a much-needed staple on other live streaming platforms, like Twitch and YouTube, where comments can quickly get ugly. 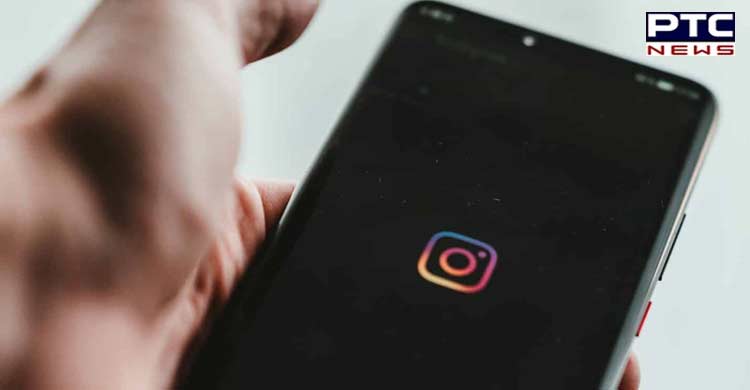 Even Instagram’s sister company, Facebook, gives users the ability to add mods to their streams and also added tools to remove trolls — just like the moderation features Instagram just launched.