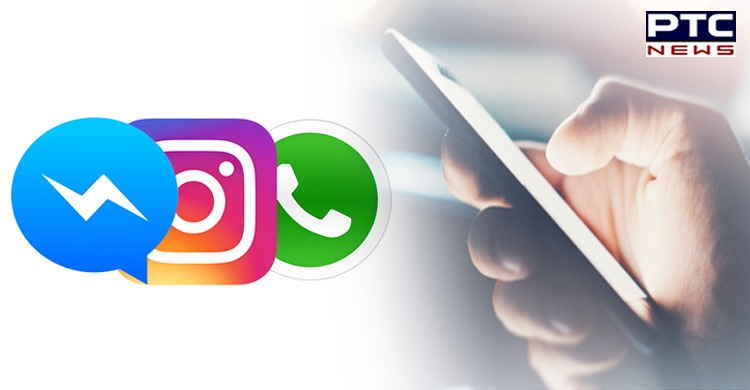 Downdetector, a site that monitors reports of outages across the internet, said these app outages were reported for some global users. 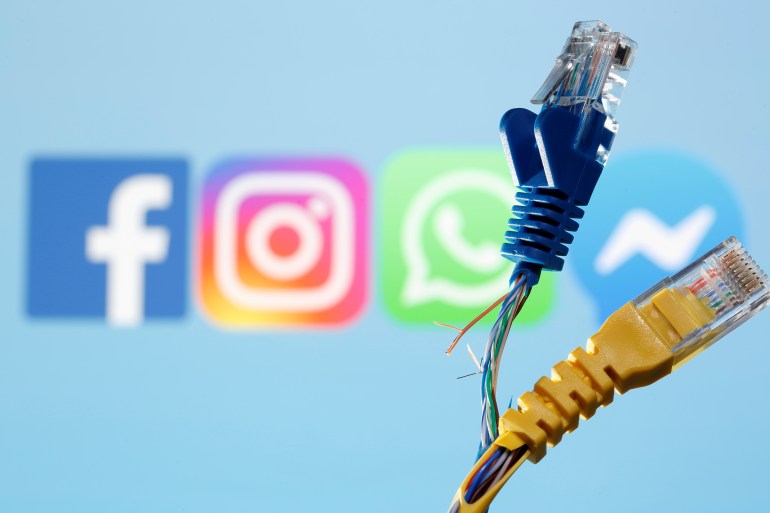 Facebook took to its Twitter handle to share: "We're aware that some people are having trouble accessing our apps and products. We're working to get things back to normal as quickly as possible and we apologize for any inconvenience." 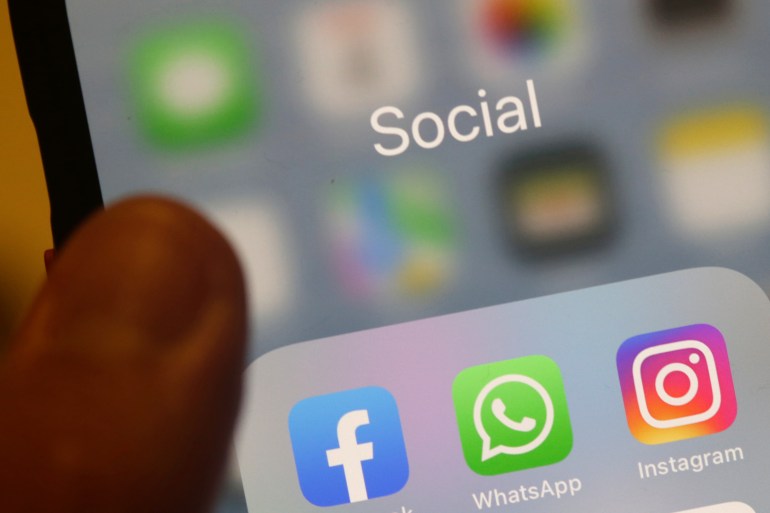 Earlier on Monday, thousands of users reported that they were unable to access the services WhatsApp, Instagram and Facebook for nearly six hours due to a global outage.

Meanwhile, the photo and video-sharing social networking platform Instagram on Friday said that the global outages which have been reported have been fixed and everything should be back to normal now.

"Things have been fixed, and everything should be back to normal now. thank you for bearing with us (and for all the memes this week)," Instagram said in a tweet. Netizens took to Twitter and shared their views on the global outage which occurred second time this week.

"Not only is it down again but also my account was hacked this week and I can't seem to get any assistance in recovering it," one of the netizens wrote.

While another wrote: "Yuh so what's the reason for this? Recently you suffered a major down of servers for like 6-7 hours 2 days ago, then why again today? Aren't your solving the issues properly?"