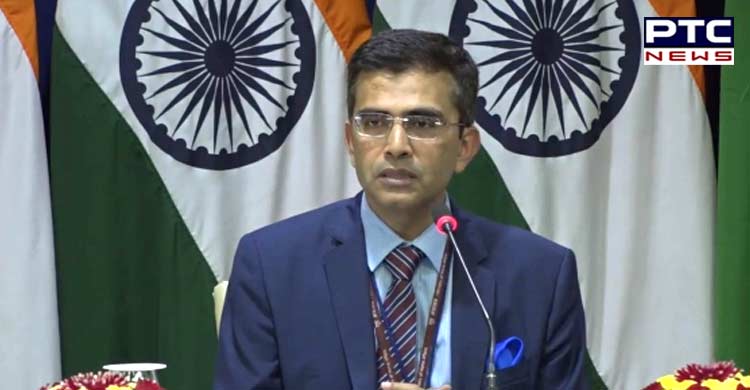 Amid Iran-US tension, India has directed all the Indian carriers to avoid airspace over Iran, Iraq and the Gulf. Directorate General of Civil Aviation was quoted by ANI as saying: "We had held meetings with the concerned Airlines and have sensitized them to remain vigilant and take all precautions."

Meanwhile, Ministry of External Affairs (MEA) Spokesperson, Raveesh Kumar, isued a travel advisory. He said in a tweet, "In view of the prevailing situation in Iraq, Indian nationals are advised to avoid all non-essential travel to Iraq until further notification. Indian nationals residing in Iraq are advised to be alert and may avoid travel within Iraq."

"Our Embassy in Baghdad and Consulate in Erbil will continue to function normally to provide all services to Indians residing in Iraq," he added. On Wednesday morning, Iran launched dozens of ballistic missiles at two military bases of US in Iraq claiming 80 lives of "American Terrorists".

Singapore Airlines was quoted by ANI as saying: "In view of the latest developments in the region, all our flights in and out of Europe will not be flying over the Iranian airspace. We will continue to monitor the situation closely."