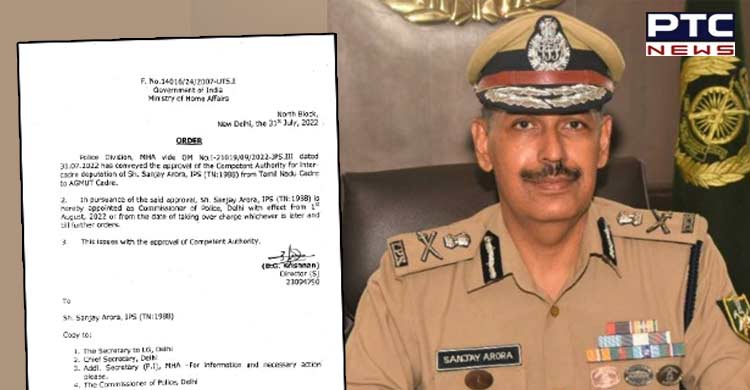 An official notification on Sunday was released by the Ministry of Home Affairs that said, "Police Division MHA has conveyed the approval of the Competent Authority for inter-cadre deputation of Sh. Sanjay Arora, JPS (TN: 1988) from Tamil Nadu Cadre to AGMUT Cadre". 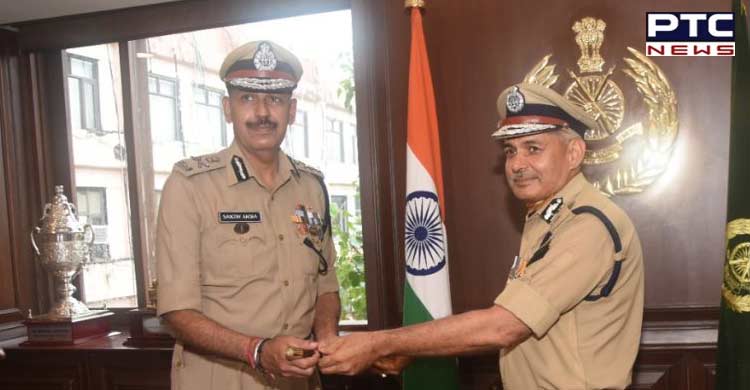 The notice further read, "In pursuance of the said approval, Sh. Sanjay Arora, IPS (TN: 1988) is hereby appointed as Commissioner of Police, Delhi with effect from 1st August 2022 or from the date of taking over charge whichever is later and till further orders". 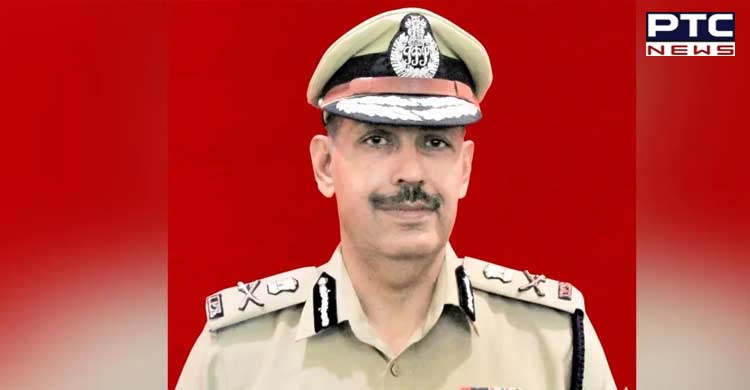 After joining the IPS, he served in various capacities in Tamil Nadu Police.

He served in the Indo-Tibetan Border Police (ITBP) on deputation as Commandant from 1997 to 2002. He commanded a border guarding ITBP Battalion in Matli, Uttarakhand from 1997 to 2000. As an instructor, he had made remarkable contributions in the field of training, serving as Commandant (Combat Wing) at the ITBP Academy, Mussoorie from 2000 to 2002.  He served as Commissioner of Police, Coimbatore city from 2002 to 2004. 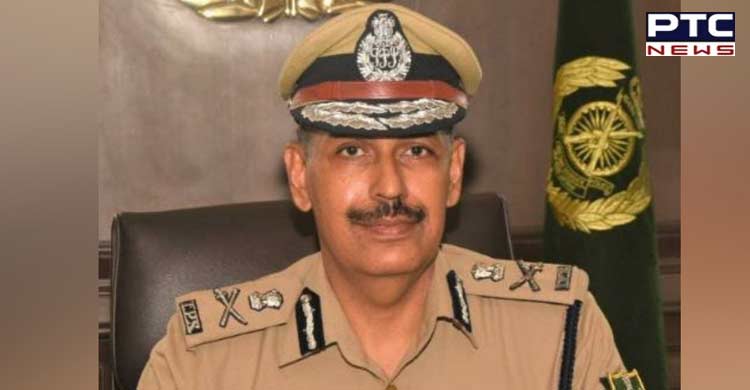