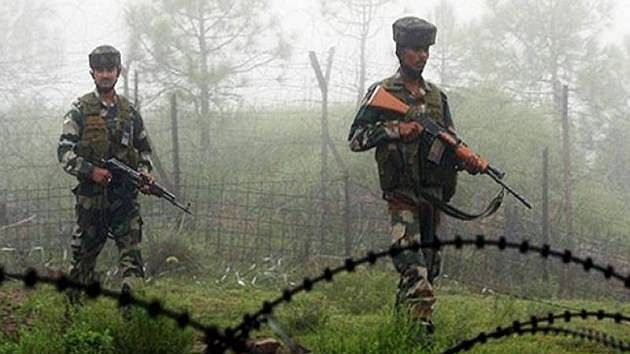 Three infiltrators have been killed and four army soldiers injured overnight on the Line of Control (LoC) in J&K's Jammu district where the army foiled an infiltration bid, officials informed on Wednesday. According to the sources, "Four army soldiers were injured in Pakistani shelling and three terrorists were killed in Indian retaliatory action while the infiltration bid was foiled. The bodies of the slain terrorists are lying on the Pakistan side of the LoC and these have not been so far picked up by Pakistani troops,"

This is the first major ceasefire violation by Pakistan on the LoC in 2021. 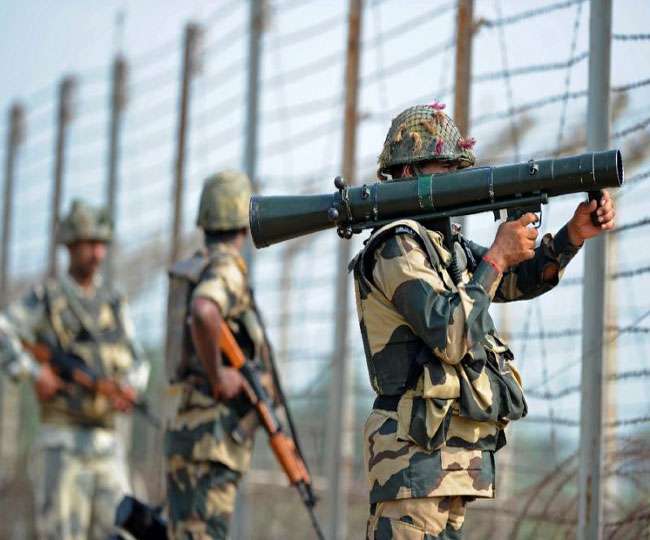 According to the sources, the injured 4 soldiers are from India and are admitted in the hospital.