Jammu and Kashmir: Soldier killed in ceasefire violation by Pak 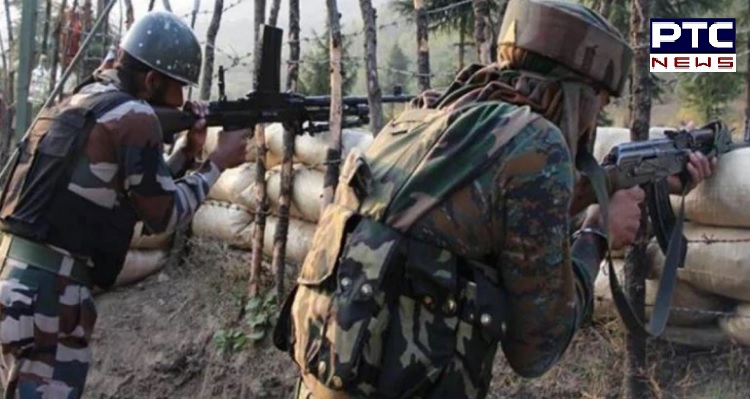 The martyred jawan has been identified as Sepoy Rahul Bhairu Sulagekar, a resident of Uchagaon village in Belgavi (Karnataka). Meanwhile, the security forces have started the investigation into the matter.