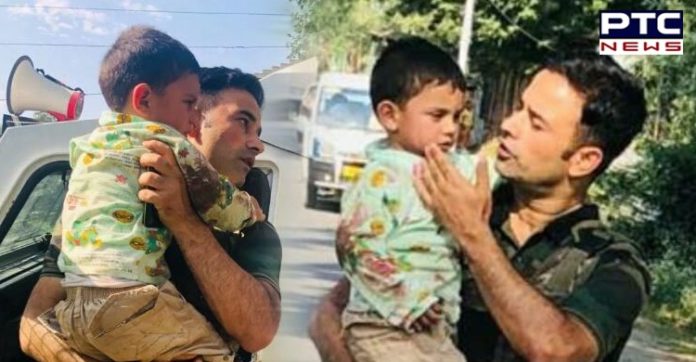 In a major incident, the Jammu and Kashmir Police rescued a 3-year-old boy during a terrorist attack in Baramulla district on Wednesday. The toddler was rescued by the police from getting hit by bullets. According to the information, the terrorists opened fire at security forces in Baramulla district of Jammu and Kashmir in which a CRPF personnel and one civilian were killed.

Meanwhile, a picture has surfaced on the Internet in which a policeman is seen holding the kid in his arms and cheering him up.

A tweet by the Kashmir Zone Police reads: “JKP #rescued a three years old boy from getting hit by bullets during #terrorist #attack in #Sopore. @JmuKmrPolice.” 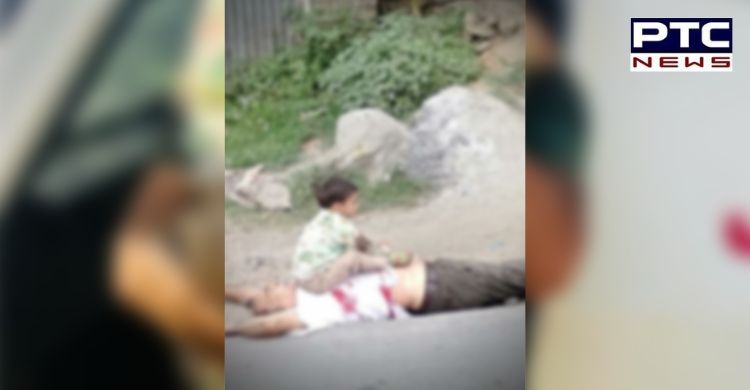 In an attack, 3 Central Reserve Police Force (CRPF) jawans suffered injuries that took place in Sopore town, which is about 50 km from Srinagar. 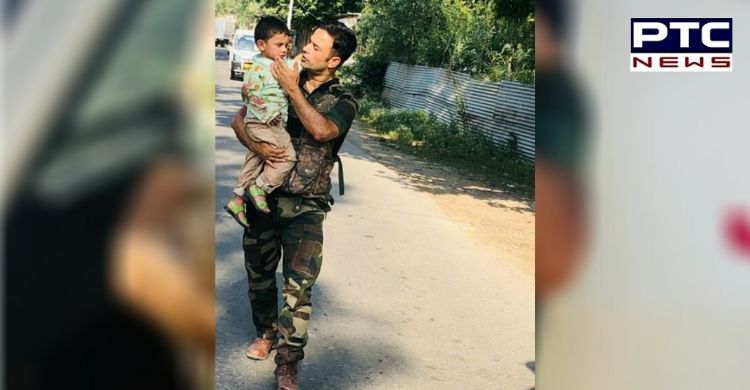 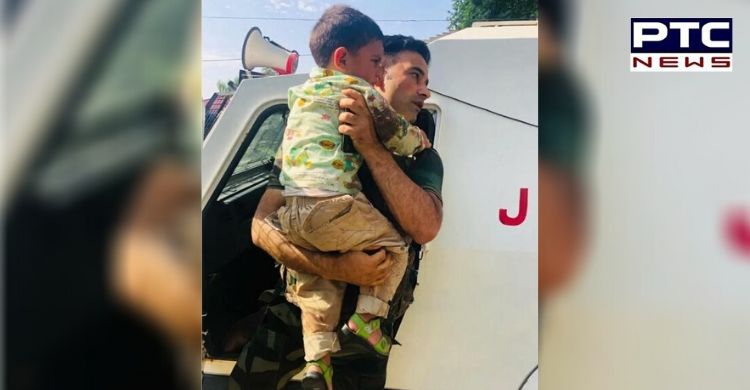 Azim Khan, SHO Sopore, said that “When we reached the site, what we saw was disturbing. Our priority was to evacuate the child. It was very challenging as terrorists were firing upon us. The child was going to Handwara with his grandfather.”