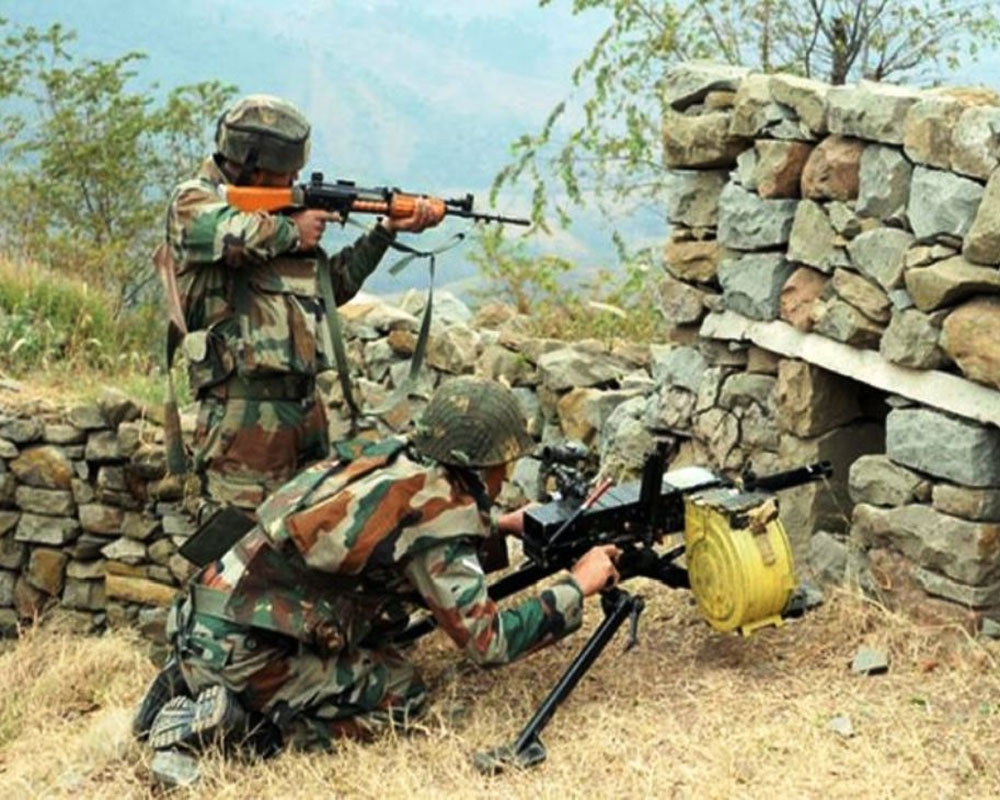 Pakistani Rangers violated the ceasefire by resorting to unprovoked firing at forward posts along the International Border (IB) in Kathua district of Jammu and Kashmir.

Firing from across the IB in the Satpal Border Outpost area of Hiranagar sector started around 9.35 pm on Friday, prompting strong retaliation by the Border Security Force (BSF), the police official said. 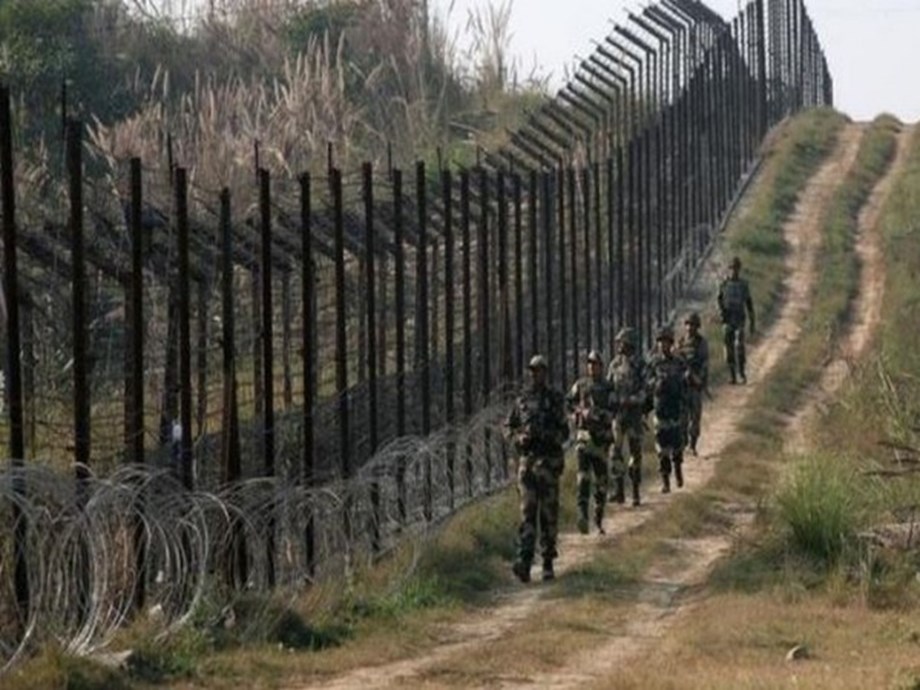 The officials informed that cross-border firing between the two sides continued till 2.45 am on Saturday, but there was no immediate report of any damage on the Indian side. 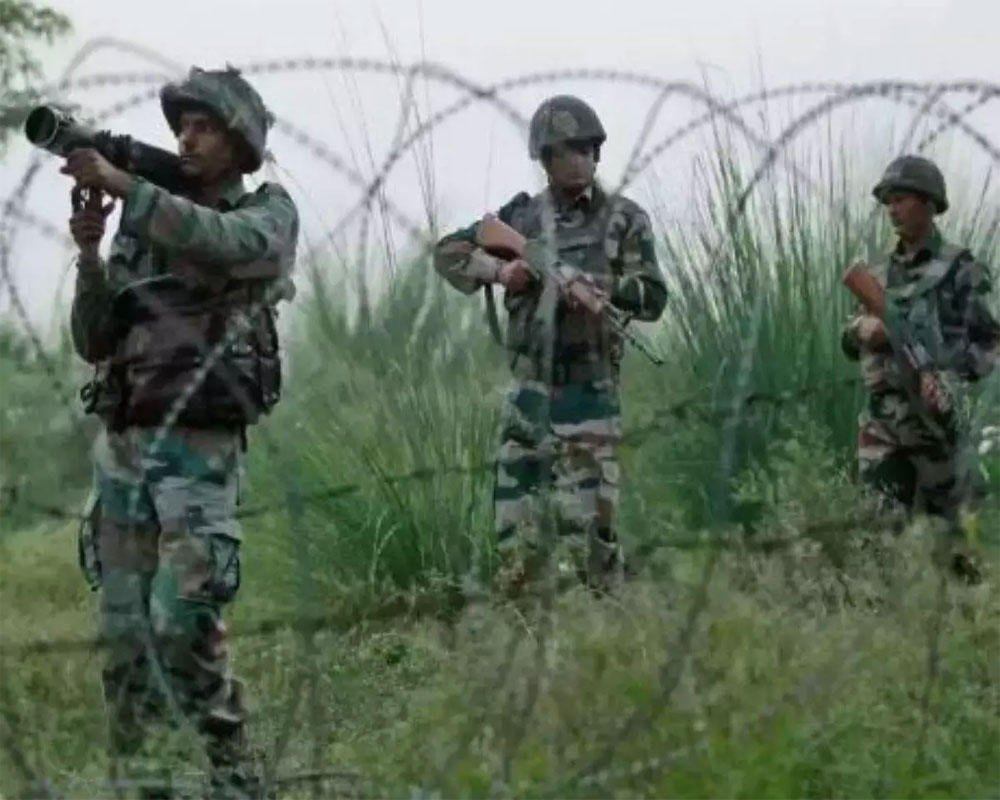 The latest ceasefire violation comes a day after two Army porters; Altaf Hussain and Mohammad Zaif were injured in Pakistani firing along the Line of Control at Dalhan in Poonch district.

The porters, both residents of Noorkote village, were moving towards a forward post when they were fired upon by Pakistani troops from across the border, causing serious injuries to them, the officials stated.

Also Read | Vaccines are being tested against new variant of coronavirus

Adding that both were hospitalized and their condition was stable.