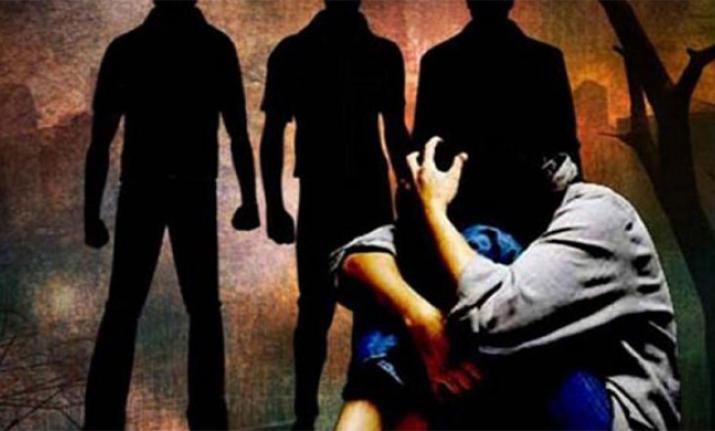 A 30-year-old Kenyan woman who had gone to attend a party was allegedly raped by five men here, police said today, adding that three accused were arrested.

The incident occurred last night when the woman was waiting for a cab at Bristol Chowk on MG Road to go to her residence in south Delhi's Chattarpur area.

"Having spotted her standing alone, three SUV occupants stopped their vehicle near her and offered to drop her. As soon as she got inside the car, the accused started molesting her," Gurgaon Police PRO Ravinder Kumar said. 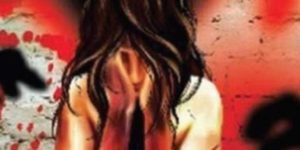 They took her to a makeshift hutment on Gold Course Extension road where two of their accomplices joined them. All the five men in an inebriated state raped the woman. They also threatened the victim of dire consequences if she reported the matter to the police. The accused later escaped after leaving her at a isolated place, the officer said.

The woman managed to note down the vehicle's registration number.

"We immediately reached at accused's hideouts and three of them identified as Sundar, Mohit and Parveen were arrested,” Kumar added.

The accused belong to Ghata and Behrampur villages. Two of them work for a water tanker company and one was unemployed. Search was on to trace the other two, Kumar said. PTI