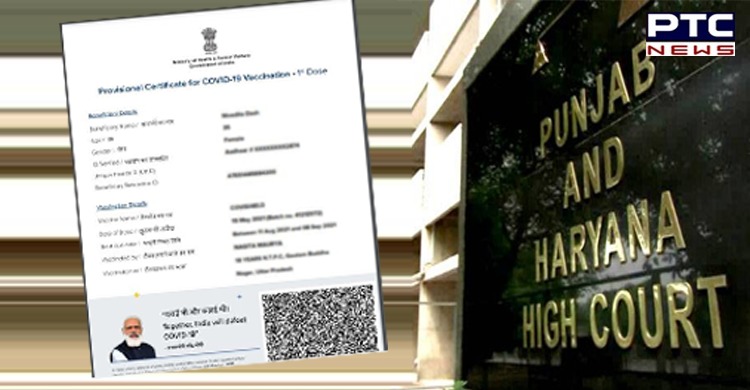 The Kerala High Court on Tuesday issued a notice to the Central Government in a petition challenging the photograph of Prime Minister Narendra Modi being affixed on the Covid-19 vaccination certificates.

The notice has been issued by the Single Bench of Justice N Nagaresh and the Kerala High Court will take up this matter again after the respondent files counter.

The petition was filed by RTI activist Peter Myaliparampil. The petition reads, "Petitioner had received the paid Covid-19 vaccination from a private hospital and thereafter received a vaccination certificate. The certificate had the Prime Minister's colour photograph and the message: "medicine and strict controls (in Malayalam), together India will defeat Covid-19 (in English)" with attribution to Prime Minister Narendra Modi." 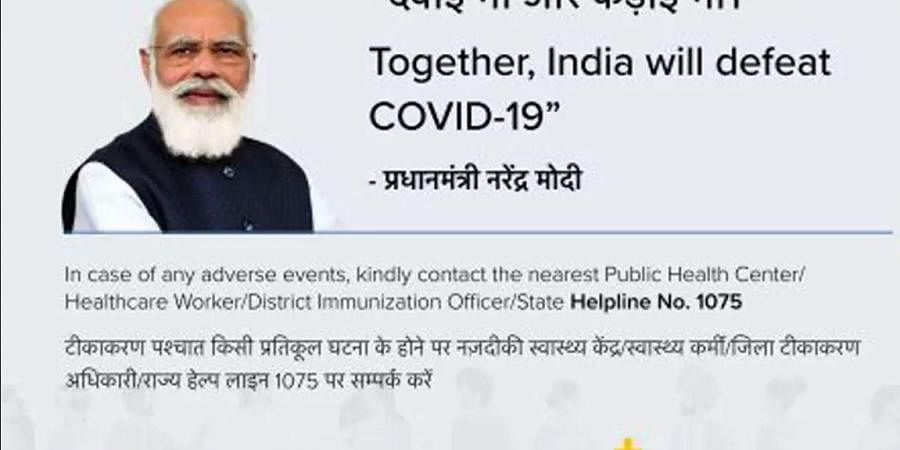 "The national campaign against Covid-19 is being converted into a media campaign for the Prime Minister. The petitioner also addressed a representation to the Central Government for a vaccine certificate without the PM's photograph, but did not receive any response," the petition further read. 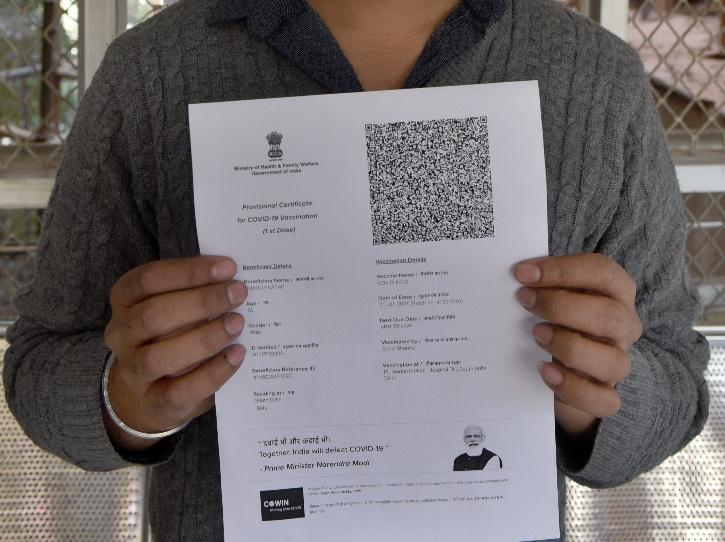 "Government messaging and campaigns, especially when it uses government funds, should not personify any leader of the political party. This affects the petitioner's independent choice of voting, which has been recognised as the essence of the electoral system in People's Union for Civil Liberties vs Union of India," it added. 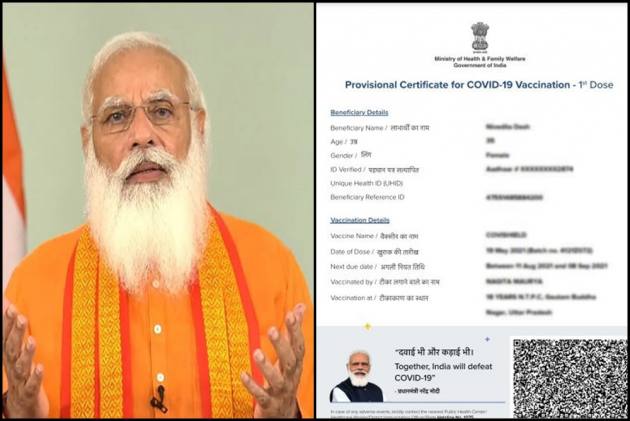 "Moreover, according to the guidelines laid down by the Supreme Court for campaigns using public money in Common Cause vs Union of India, no individual can be credited for the launch of an initiative or be celebrated for achievements of a certain policy of the state on government expense," the petition reads.