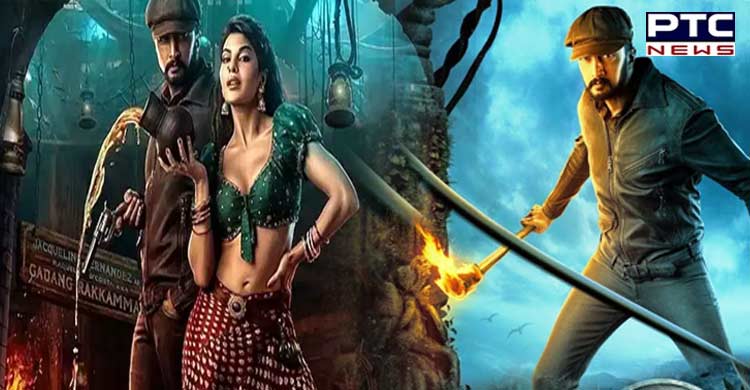 Kichcha Sudeep shared the highly anticipated trailer of the upcoming 3D mystery thriller on his Twitter handle. He wrote, "His Arrival Is The Beginning of A New Chapter".

The trailer takes viewers on a magical journey from the grand entry of Sudeep to its wonderful visual effects, it consists of many factors for the audience to love on.
The 2-minute 58-second long trailer begins with glimpses of a village scene in a grandeur manner. Moreover, Sudeep's entry on the ship is truly an eye-catcher. Following that, comes Jacqueline Fernandez who steals the show, even though she appeared for a short span in the trailer. 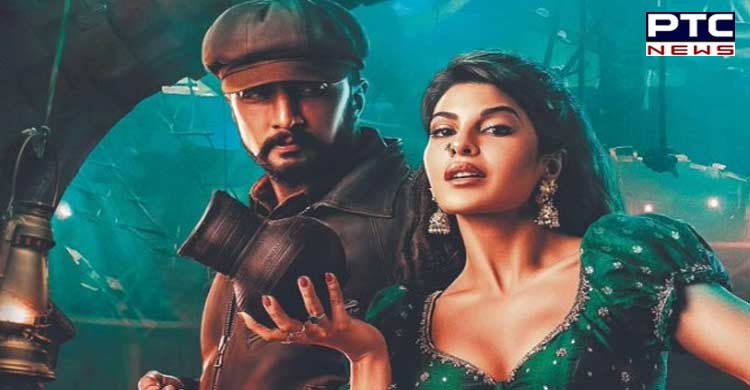 Apart from the lead stars performances in the trailer, its brilliant VFX also grabs the audience's attention.

'Vikrant Rona' starring Sudeepa, Nirup Bhandari and Neetha Ashok, is presented by Zee Studios, produced by Jack Manjunath under his production Shalini Artss, co-produced by Alankar Pandian of Invenio Origins and is directed by Anup Bhandari. 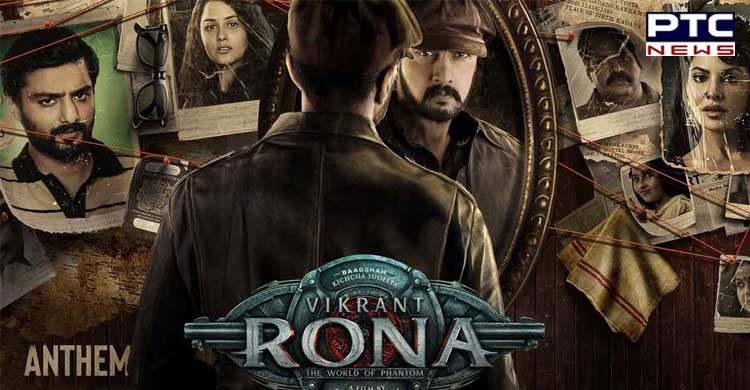 The film will be released in five languages including Kannada, Tamil, Telugu, Malayalam and Hindi. It will hit theatres on July 28 this year.

Moreover, the trailer has come as a big thing for the audience to set their eyes on, as big names from different industries will be coming together to launch it in different languages. While Salman Khan will launch it in Hindi, Dhanush will launch it in Tamil, Dilquar Salmaan in Malayalam, Ramcharan Telegu, and Kichcha Sudeep in Kannada.