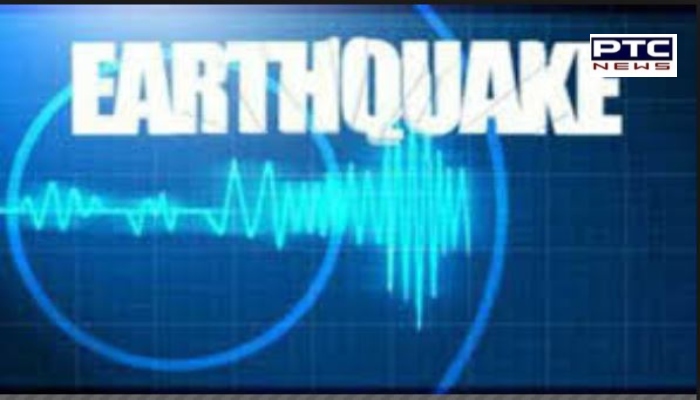 Leh, September 16: An earthquake of magnitude 4.8 on the Richter scale occurred 189 km north of Leh's Alchi, said National Center for Seismology on Friday.

Earlier last week, an earthquake of magnitude 3.5 on the Richter scale occurred 62 km East-North-East of Katra in Jammu and Kashmir.

National Center for Seismology (NCS) is the nodal agency of the Government of India for monitoring earthquake activity in the country.