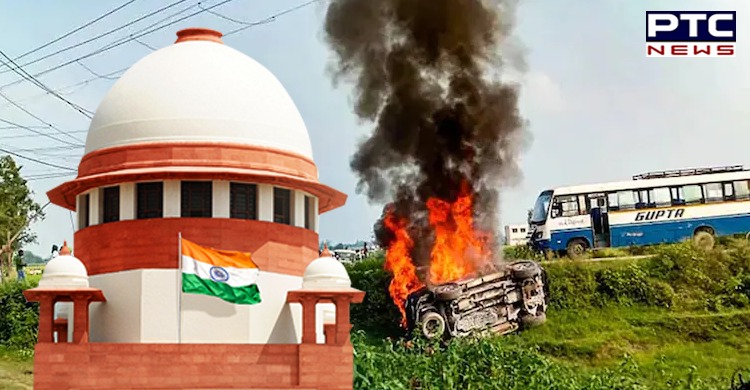 Lakhimpur Kheri case: Supreme Court asks Uttar Pradesh Government to file a status report on who are the accused, against whom FIR is registered, and those arrested in the Lakhimpur Kheri incident.

A Bench of Chief Justice Nuthalapati Venkata Ramana and Justices Surya Kant and Hima Kohli were hearing the matter.

Earlier the Apex Court had clarified that Court's Registry was asked to register a PIL due to miscommunication it was registered as a suo motu matter. 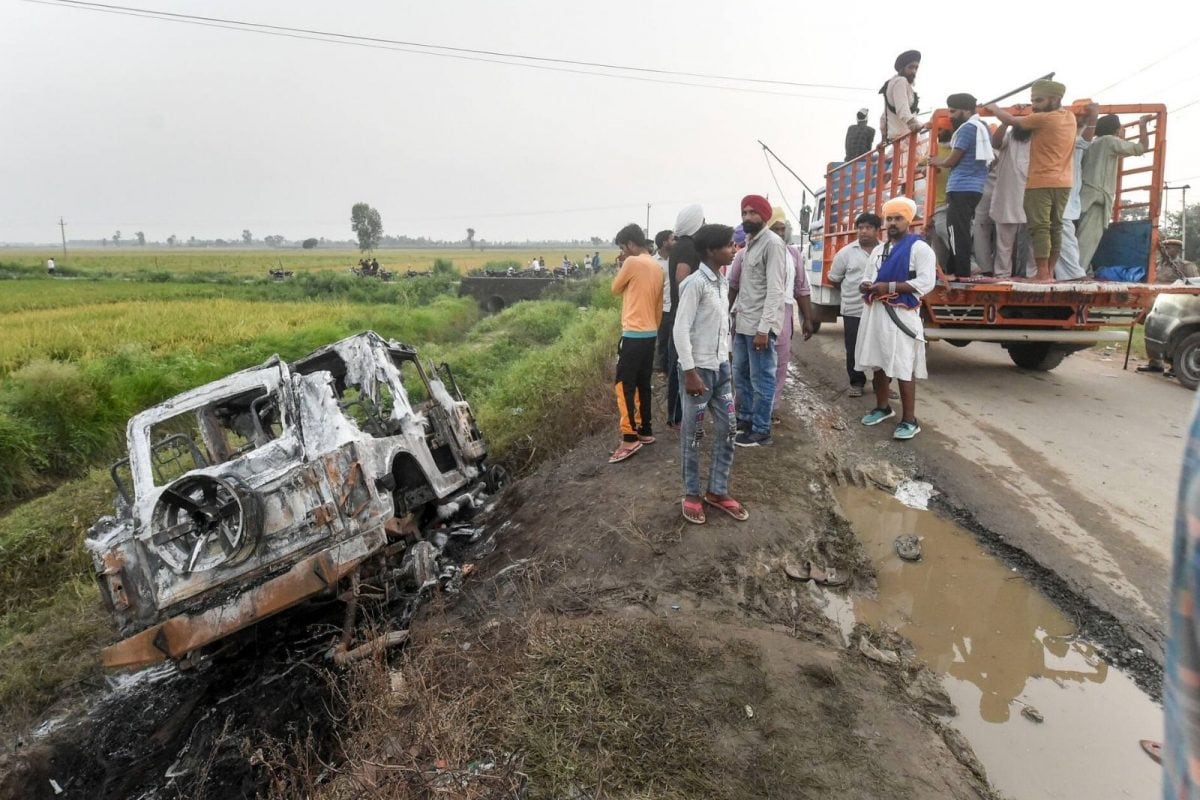 Chief Justice Nuthalapati Venkata Ramana said, "Two advocates wrote a letter to the court on Tuesday, we directed our Registry to register the letter as PIL but due to miscommunication, they registered it as a suo motu matter."

A total of eight people including four farmers died in the violence that took place in Lakhimpur Kheri on October 3. Meanwhile, Laxmi Singh, IG Lucknow Range, said that the district-level committee will investigate the matter and submit the charge sheet in court while the judicial investigation commission will conduct an inquiry of the whole incident.

Based on the evidence, we'll soon arrest all accused involved in this incident, Laxmi said.