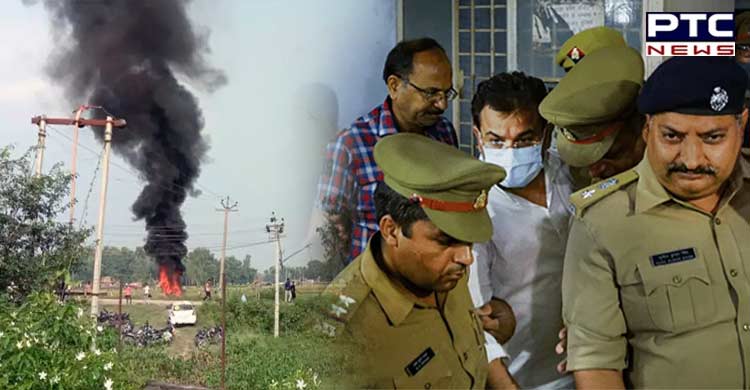 New Delhi, February 21: Family members of the victims of the Lakhimpur Kheri (Uttar Pradesh) incident have moved the Supreme Court challenging the Allahabad High Court order, which granted bail to the prime accused in the case, Ashish Mishra, who is the son of Union Minister of State for Home Affairs Ajay Mishra Teni.

The petition was filed through advocate Prashant Bhushan. In the Special Leave Petition, family members of the deceased farmers have challenged the Allahabad High Court order dated February 10, 2022, wherein Ashish Mishra has been granted regular bail.

The petitioner said the Allahabad High Court order was unsustainable in law. They also said that they had approached the Supreme Court as Uttar Pradesh had as failed to prefer any
appeal against the impugned order. 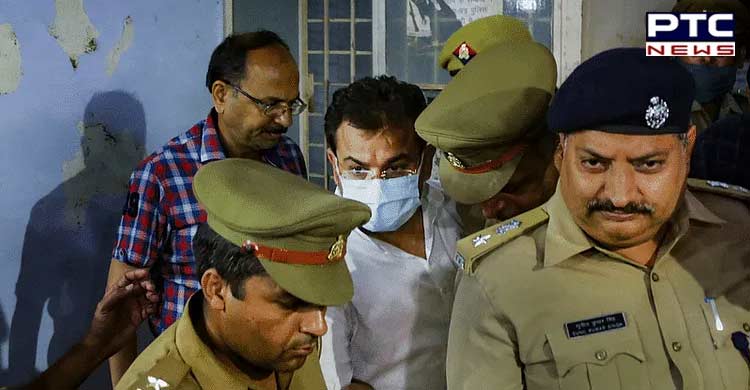 "The lack of any discussion in the High Court's order as regard the settled principles for grant of bail is on account of lack of any substantive submissions to this effect by the state as the accused wields substantial influence over the State government as his father is a Union Minister from the same political party that rules the state," reads the petition.

"The impugned order is unsustainable in eyes of law as there has been no meaningful and effective assistance by the state to the court in the matter contrary to the object of the first Proviso to Section 439 of Code of Criminal Procedure, 1973, which provides that in grave offences notice of bail application should ordinarily be given to the Public Prosecutor, " said the petitioner. 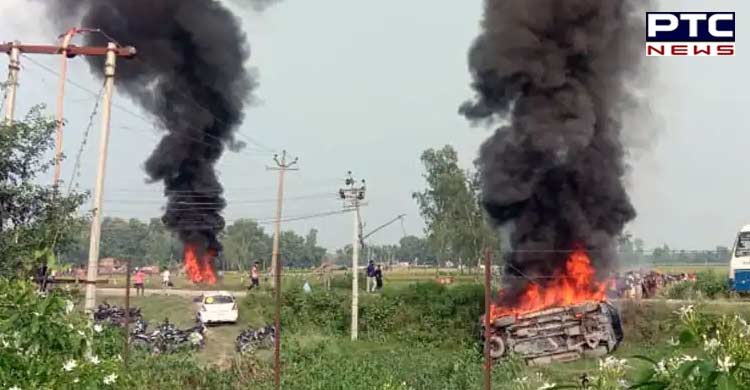 Even the victims were prevented from bringing the relevant material as regards the settled principles for grant of bail to notice of High Court as their counsel 'got' disconnected from the hearing on January 18, 2022, before he could barely make any submissions and repeated calls to the court staff to get reconnected were to no avail and application filed by the victims/petitioners, the petition said.

"Contrary to settled law, the High Court failed to form its opinion on the basis of the chargesheet on broad probabilities and has instead gone on the basis of far-fetched imaginary possibilities.

The observation of the High Court that, there might be a possibility that the driver tried to speed up the vehicle to save himself, on account of which, the incident had taken place is perverse especially when there was nothing on record to show the same and there is evidence in fact in the chargesheet to the contrary showing that the vehicles had been dashing at high speeds of 70-100 km/hr from the time they left the venue of the 'dangal'; when they passed the petrol pump; when they crossed the police crossing; all the way to the scene of the crime; and the same has been attested to by various eyewitnesses including police officials on duty, the petition said. 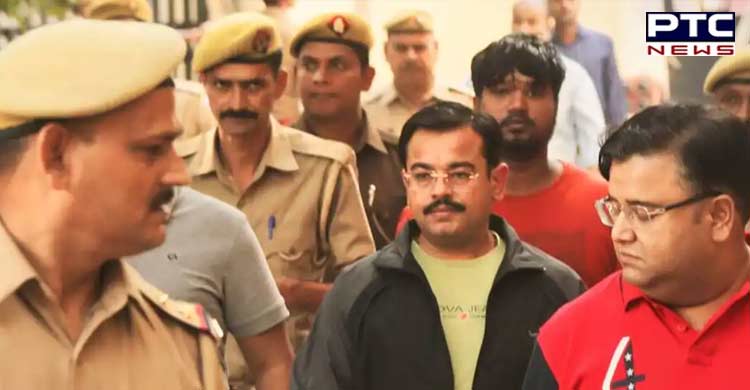 The petitioner said the Allahabad High Court had not considered the heinous nature of the crime; the character of the overwhelming evidence against the accused in the chargesheet; the position and status of the accused with reference to the victim and witnesses.

The likelihood of the accused fleeing from justice and repeating the offence and the possibility of his tampering with the witnesses and obstructing the course of justice while granting relief to the accused.

Ashish Mishra was released from jail last week after the Allahabad High Court granted him bail. Eight persons, including four farmers, had died in violence on October 3, 2020, in Lakhimpur Kheri, Uttar Pradesh.