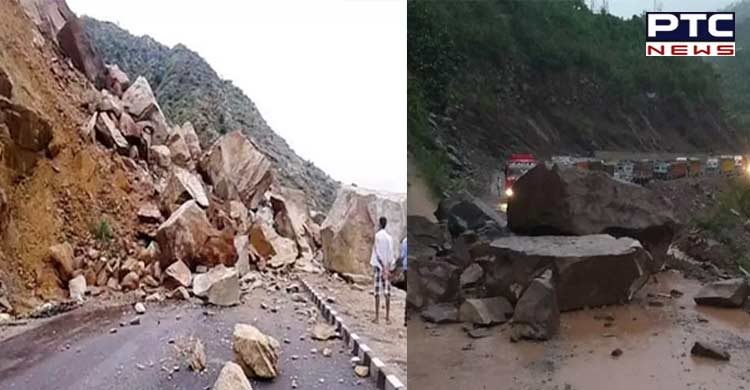 Srinagar, June 22: The Jammu-Srinagar National Highway was blocked for vehicular movement on Wednesday due to landslides from hilltops at several places. 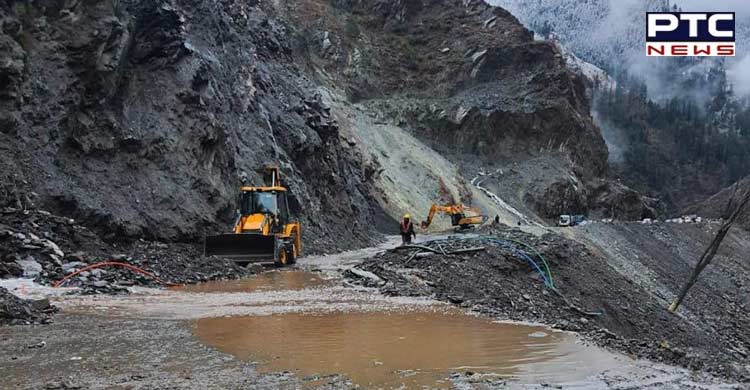 In an advisory, the traffic police said, "Due to heavy rainfall on the whole NH-44 and shooting stones at Panthyal and other locations approx. At least 3,000 vehicles both HMVs and LMVs are stranded on the NHW. Tomorrow on 22-06-2022, no fresh vehicle shall be allowed from either side i.e from Jammu towards Srinagar and vice-versa. If weather permitted only stranded vehicles will be allowed to move to their destinations subject to traffic-worthy road conditions." 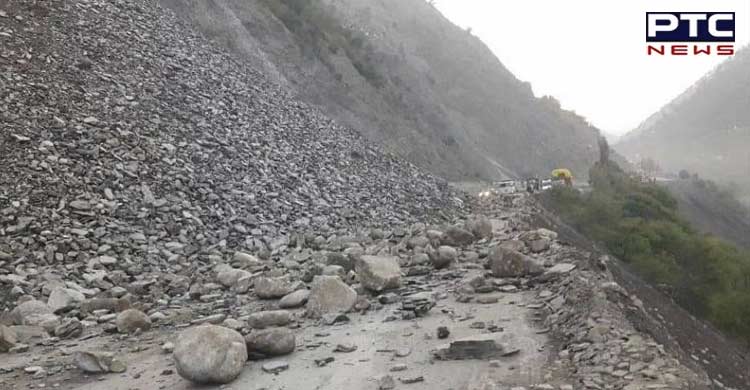 For vehicular movement on SSG Road, the traffic police said, "Subject to fair weather and good road condition, vehicular movement on Srinagar-Sonamarg-Gimari road shall be allowed from both side--Srinagar towards Kargil and vice-versa. LMVs will be released from Minamarg and Sonamarg from 5 am up to 5 pm and HMVs will be released from Minamarg towards Srinagar at 7 am up to 11.30 am and from Sonamarg towards Kargil at 1 p.m. up to 6 p.m. No vehicle shall be allowed between 6 pm and 5 am"

The Jammu and Kashmir traffic police advised people not to travel on the highway without confirming the status of the road from traffic checking units. Mughal road was closed due to a landslide at Poshana. 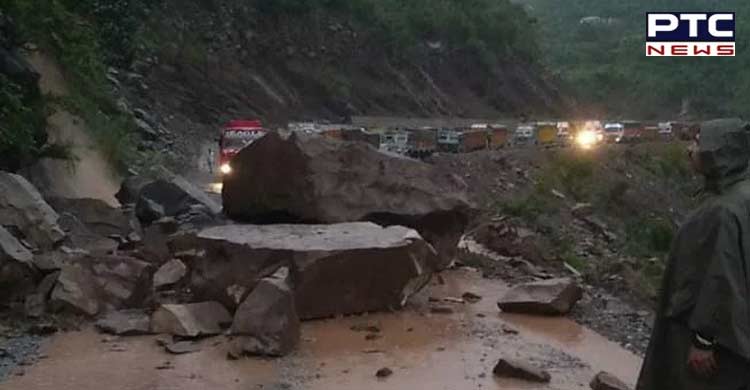 "Commuters are advised not to travel on Mughal road without confirming the status of road from TCU Jammu/Srinagar," the advisory added.