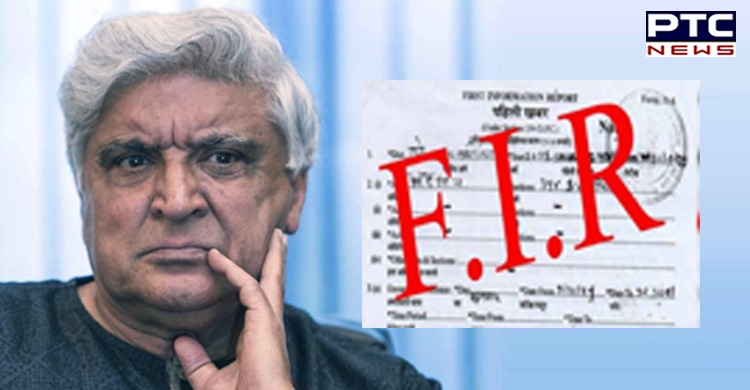 Lyricist Javed Akhtar has been booked by the Mumbai police over his alleged remark against the Rashtriya Swayamsevak Sangh (RSS). A complaint against him was filed by Mumbai-based lawyer Santosh Dubey at the Mulund police station.

As per information, lyricist Javed Akhtar has been booked under Section 500 (punishment for defamation) of the IPC.

In September, the lawyer had sent a legal notice to Javed Akhtar for allegedly making false and defamatory remarks against the RSS in an interview to a news channel, and also demanded an apology from him. Javed Akhtar (76), in a interview, ‘had drawn parallels’ between the Taliban and Hindu extremists.