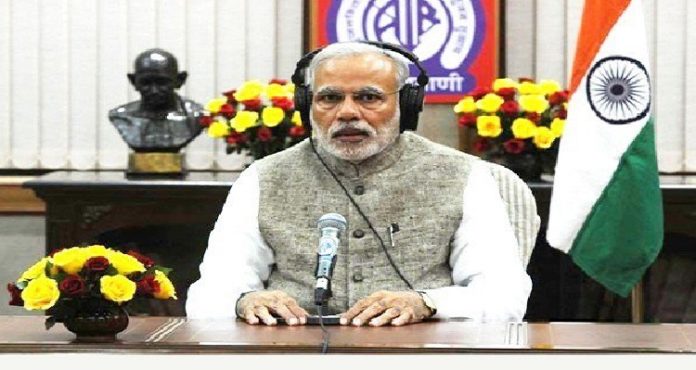 In the last Mann Ki Baat programme on November 24, PM Modi announced the launch of Fit India School grading system in schools across the nation.

PM Modi said during Mann Ki Baat, “In the coming decade, young India will play a key role. Today’s youth believes in the system and also has an opinion on a wide range of issues. I consider this to be a great thing. What today’s youth dislikes is instability, chaos, nepotism.”

“I believe, the coming decade for India will not only be for development of youth but also development of nation driven by capabilities of youth,” he added.

He added that “Just recently, I got to know about Bhairavganj Health Centre in the West Champaran district of Bihar. At this health centre, thousands of people from neighbouring villages come for free health check-up.”

PM Modi also said, “This was not a government programme, nor was it a government initiative. This was a step taken as part of an Alumni Meet organized by former students of the local KR High School. They named it ‘Sankalp 95’.”

Meanwhile, PM Modi said, “Like everyone in the country, I also wanted to watch solar eclipse on December 26 but unfortunately it was not visible due to clouds in Delhi. However, we got to see beautiful pictures of solar eclipse from Kozhikode and some other parts of India.”