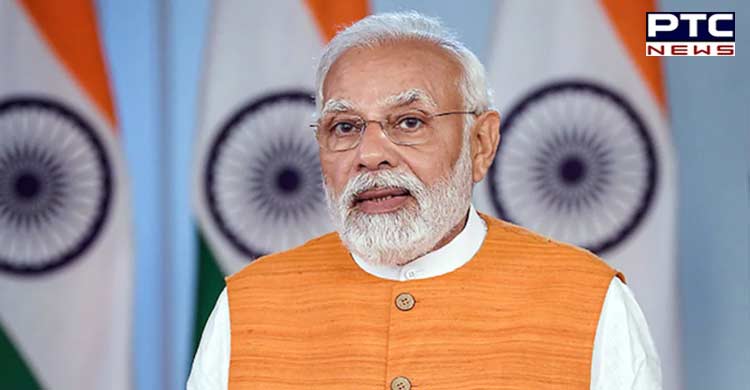 The Prime Minister started the "Mann Ki Baat" programme by invoking the 1975 Emergency, which took place 47 years ago. He began by saying, “We should not forget the dark period of Emergency."

PM Modi called it an attempt to "crush India's democracy," yet added that the people of India were ultimately able to defeat a "dictatorial mindset" in a democratic way.

"During that time, all citizens' rights were taken away. Among these rights was the right to life and personal liberty guaranteed to citizens by Article 21 of the Constitution. Attempts were made at the time to crush democracy in India," PM Modi said in his address.

The Prime Minister then went on to applaud the booming startup sector in the country and congratulated youths for their achievements. "No one thought about start-ups in our country until a few years ago. Today, their number exceeds a hundred," he added. 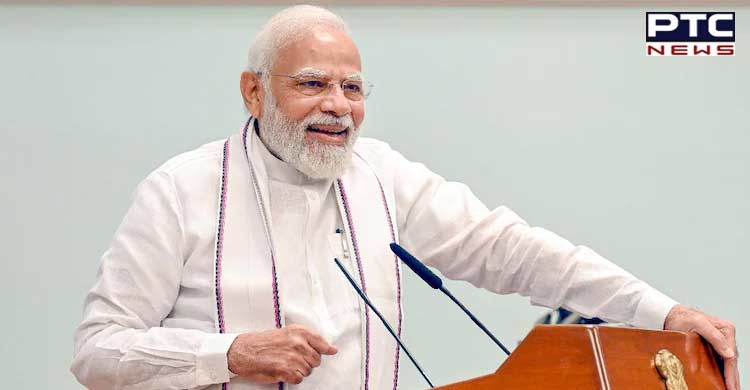 Speaking about startups in India's space sector, Prime Minister Modi stated, "One of the country's most significant achievements has been the creation of an agency called In-Space... an agency that promotes new opportunities in the space sector for India's private sector. This beginning has particularly piqued the interest of our country's youth. Many young people have sent me messages about this "Prime Minister Modi said.

“She (Mithali Raj) was not just an extraordinary player, but she is a source of inspiration for many,” PM Modi added. 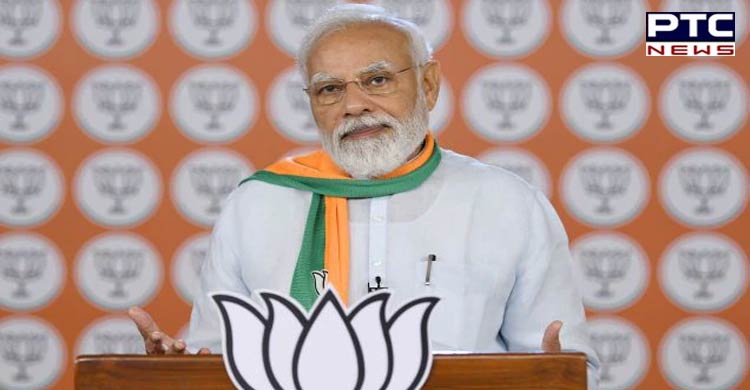