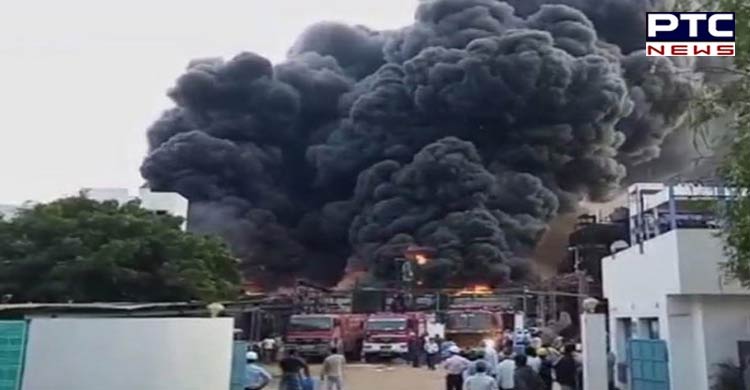 According to the reports, the chemical company witnessed five huge explosions, followed by fire. Several videos of the fire incident surfaced on the internet.

The videos show large flames and heavy black smoke coming from the factory and several blast noises could be heard.

As per the reports, smoke could be seen from a long distance and 7-8 firefighters arrived on the scene to put out the fire.

Deepak Nitrite has released a statement, mentioning that they are monitoring the situation closely and the safety of employees and people in the vicinity was of foremost priority.

No casualties have been reported so far.